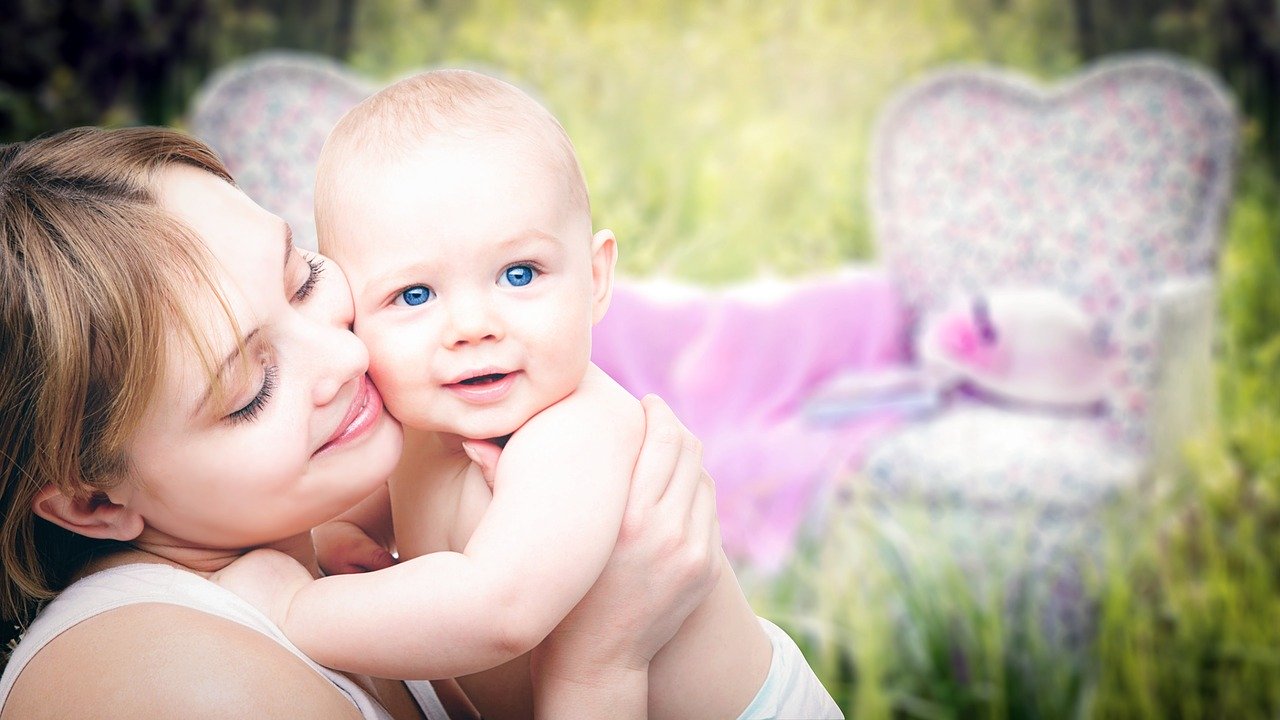 One out of every six people in the world is missing. If 1.5 billion children had not been systematically killed over the past 50 years, the total population of the planet would be 9 billion instead of the current level of 7.5 billion. And of course I am not even counting the children and the grandchildren that the missing 1.5 billion would have had if they had been allowed to grow up. There have been other great genocides throughout human history, but there has never been one that has literally wiped out one-sixth of humanity. Virtually every nation in the world has eagerly participated in this horrific genocide, and that arguably makes us the most evil generation to ever walk the face of the Earth.

So what would the appropriate punishment be for killing 1.5 billion children?

Not a lot of people think about this. In fact, most of those that approve of all this killing think that they are totally going to get away with it.

These days, even most Christians seem to think that there won’t be any consequences for all of the great evil that we see throughout our society. According to them, it really doesn’t matter that virtually every form of evil imaginable is exploding all around us, because America and the rest of the globe are heading into a golden new era of peace and prosperity that will be greater than anything we have ever seen before whether there is repentance or not.

I am sorry, but it simply does not work that way.

The other day I got an email from one of these believers. He was all upset that my articles were not more “positive”, and I guess he wanted some sort of an explanation.

1.5 billion children are dead and great wickedness is running rampant everywhere we look. Does he actually believe that this is going to lead to a positive ending to our story?

The modern era of abortion began in 1970 when some U.S. states began to pass laws legalizing the practice. The following comes from Wikipedia…

In 1970, Hawaii became the first state to legalize abortions on the request of the woman,[146] and New York repealed its 1830 law and allowed abortions up to the 24th week of pregnancy. Similar laws were soon passed in Alaska and Washington. A law in Washington, D.C., which allowed abortion to protect the life or health of the woman, was challenged in the Supreme Court in 1971 in United States v. Vuitch. The court upheld the law, deeming that “health” meant “psychological and physical well-being”, essentially allowing abortion in Washington, DC. By the end of 1972, 13 states had a law similar to that of Colorado, while Mississippi allowed abortion in cases of rape or incest only and Alabama and Massachusetts allowed abortions only in cases where the woman’s physical health was endangered.

The landmark judicial ruling of the Supreme Court in Roe v. Wade ruled that a Texas statute forbidding abortion except when necessary to save the life of the mother was unconstitutional. The immediate result was that all state laws to the contrary were null. The Court arrived at its decision by concluding that the issue of abortion and abortion rights falls under the right to privacy.

Today, the U.S. government gives Planned Parenthood more than 500 million dollars a year through the regular budgetary process, and this has continued year after year no matter what political party has had control in Washington.

And year after year the federal government has also funded “scientific research” on the organs that are harvested from the children that Planned Parenthood kills.

Over time, almost every nation on Earth has followed the lead of the United States and has legalized abortion. According to Life Institute, this has resulted in more than 1.5 billion abortions over the last 50 years…

Of course that are some voices that are speaking out about all of this, but they are always greatly criticized. For example, Kanye West spoke out against abortion during a rally that he held on Sunday…

At the rally in North Charleston, S.C., on Sunday, West spoke about how he and his wife discussed the pregnancy of their first child, daughter North “Nori” West. They considered abortion at one point and Kardashian even had “the pills in her hand,” pills that cause an abortion, said West.

Sadly, the mainstream media responded to his rally by claiming that he has mental health problems and by suggesting that his wife may want to divorce him.

As I have warned so many times before, if we stay on the path that we are currently on, there is no future for America.

At one time, the United States was a Christian nation and a tremendous light to the rest of the world. But as Jonathan Cahn has pointed out, just like ancient Israel we have greatly fallen away…

“Israel was consecrated from its birth to the purposes of God,” Cahn writes. “It had known more, been blessed more and thus fallen more. And to whom much is given, much is required. And so Israel was more accountable, and thus its judgment more severe. America was likewise consecrated from its foundation to the purposes of God. And America has, likewise, been given more and so has more greatly fallen.”

When my new book comes out later this month, many of you may wonder why God would allow such terrible things to happen to our world.

At whatever point in the book you have that thought, come back to this article and read it again.

1.5 billion children are dead, and it is difficult to imagine a sentence that would be too harsh for what we have done.