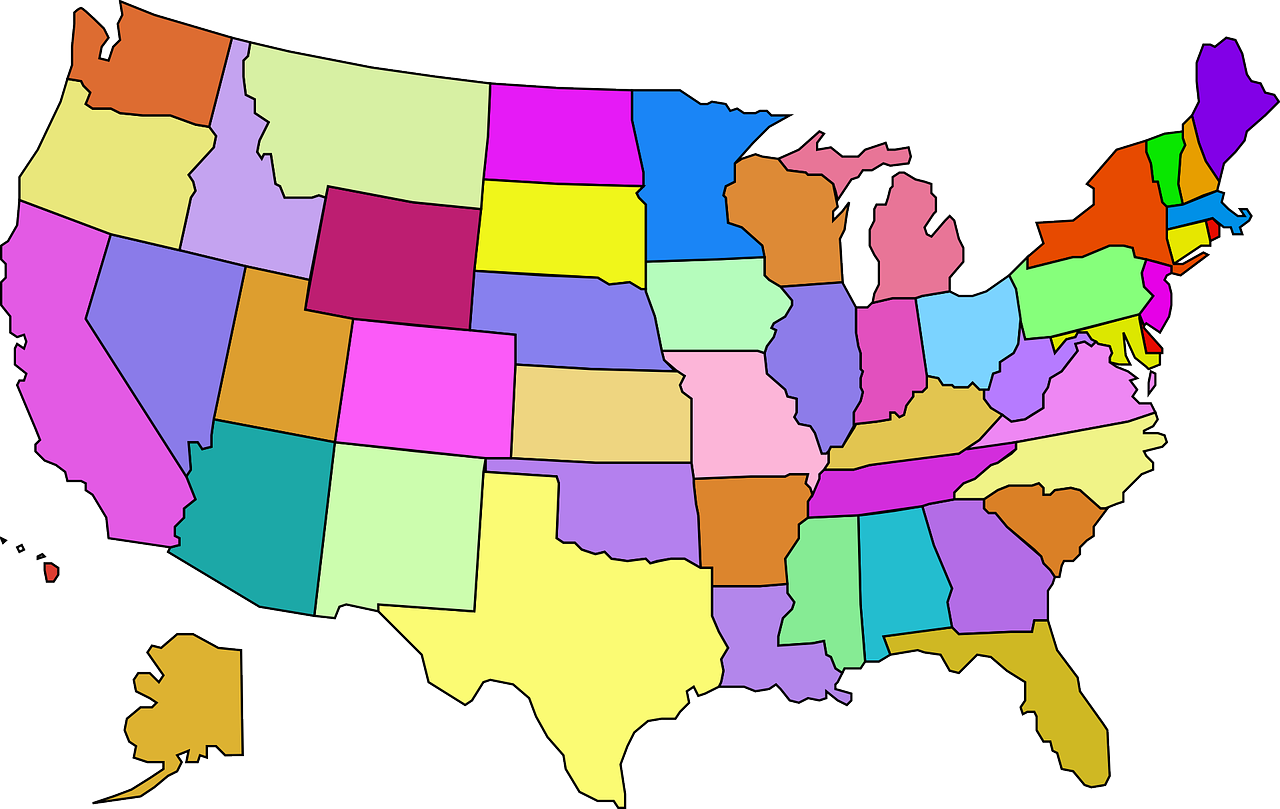 Everything is great in America, isn’t it? After all, the new Star Wars movie just came out, stock prices just hit another all-time record high, and Americans spent more money on Christmas gifts this year than ever before. According to some people, this is the greatest time to be alive in all of American history, and the years that are ahead of us are going to be even better. Of course if you are gullible enough to believe that there is a giant bridge in California that I would like to sell to you. We live at a time when our society is literally falling apart all around us, and throwing even more money at our problems is not going to fix them. As I noted the other day, “the suicide rate is at an all-time high, we are fighting the worst drug crisis in our history, according to the CDC more than 110 million Americans have an STD, and we have the highest percentage of children living with a single parent of any nation in the entire world.” In other words, anyone that is attempting to argue that this is a golden era in America history is being more than just a little bit delusional.

Yes, the stock market has been soaring in recent days, and that is a good thing.

But investors are pouring their money into stocks because they believe that America has an exceedingly bright future.

When that optimism disappears, stock prices will collapse, and then what will we have to brag about?

Everywhere around us, the fabric of our society is deteriorating, and our decline seems to be accelerating with each passing month.

In this article, I am going to share yet more examples of our stunning societal decline with you. The following are 10 things that just happened in America during the holiday season that will make you cringe…

#1 Two real life grinches were trying to ruin the holidays for as many people in Roseville, California as possible before the police caught up with them. According to one media report, they were caught “with approximately 100 stolen packages” in their van: Two men are behind bars after they were found with approximately 100 stolen packages in Roseville, according to the Roseville Police Department.

#2 This is known as “the season of giving”, but one 65-year-old guy in Colorado decided it would be more fun to do it with other people’s money: Just after noon on Monday, a 65-year-old man walked into a downtown Colorado Springs, Colorado bank and stole thousands of dollars before running outside and tossing the cash up into the air while yelling “Merry Christmas!”

#3 Speaking of Colorado, one group of high school students was recently forced to recite poetry that contained worship of Moloch. Apparently that whole “separation of church and state” thing does not apply to pagan deities: A school in Steamboat Springs is under scrutiny after a parent reported an assignment in which students were required to recite sexually explicit and/or distasteful poetry that includes worship of the pagan deity Moloch as well as conveying the topic of “sexting” in society – which was assigned to eleventh grade students without parental consent.

#4 Considering the fact that the streets of San Francisco are constantly littered with human waste, one homeless man decided that it must be okay to defecate in the middle of a grocery store too: The picture shows a disheveled gentleman in a man-bun with his pants around his knees, feces clearly visible on the floor near a chip display as he prepared to wipe.

#5 Don’t let your kids hear about this or you will be sorry. This holiday season, “fart launchers” became one of the most popular toys in America: The Fart Launcher’s reek, “while incredibly accurate … is organic, plant-based, doesn’t get caught in fabric and dissipates in minutes,” WowWee brand manager Andrew Yanofsky tells The Post.

#6 It just wouldn’t be the holidays unless “Florida man” did something really crazy. In this instance, a Florida man was trying to bust down a bathroom door with a hatchet: A Shalimar man is charged with trying to attack another man with a hatchet after using the weapon and his feet to bust down a bathroom door. The Okaloosa County Sheriff’s Office arrested 39-year old Jason Godwin Christmas Day for aggravated assault with a deadly weapon without intent to kill and culpable negligence.

#7 You may have been safe, warm and well fed this holiday season, but more than half a million Americans didn’t have a home at all: While millions of Americans celebrate Christmas this year with loved ones, carving turkey and sharing gifts, others are not so fortunate. According to the Department of Housing and Urban Development, over half a million of us will spend Christmas on the streets. The government agency estimates that on any given day, around 553,000 Americans are homeless. A third of those are families with young children. African Americans and those with disabilities are particularly likely to become homeless.

#8 One rapper in Los Angeles decided that the best way to address the problem of homelessness was to climb on top of a tall building and throw cash down on to the homeless people living on Skid Row so they could fight over it: The 22-year-old rapper known as Blueface climbed onboard a black Mercedes SUV in Skid Row before throwing money out of a bag while dozens of people below scramble to catch the flying cash and pick it up from the ground. The artist, whose real name is Jonathan Michael Porteris, is known for the Benjamin Franklin tattoo on his cheek and a handful of hit tracks that reached viral status in recent years.

#9 Providing daycare for working parents is apparently quite lucrative if you pack them in like sardines. When police investigated a suspicious residence in Colorado Springs recently, they found 26 children and two adult workers hidden behind “a false wall”: Not finding any children, officers spoke with Faith, who, according to Sokolik, “refused to cooperate.” While still in the home, officers said they heard the sound of children, Sokolik said. Eventually, they found “a false wall” leading to a finished basement, where they discovered 26 children — 20 more than the license allowed — all under the age of 3, and two adults, police said.

#10 This last item on the list should definitely break your heart. For many Americans, this is one of the most difficult times of the year. And when the pressure becomes too much, unfortunately some people completely snap. On Christmas Day, a 40-year-old mother in Boston threw her two young children off of the roof of a nine-story parking garage before killing herself as well: A Boston woman who pushed her two young children from the top of a parking garage and then killed herself in a double murder suicide has been identified. Erin Pascal, 40, was named on Thursday as the woman whose body was found on the sidewalk next to those of her two young children; four-year-old daughter Allison and 16-month-old Andrew.

It is such a tragic thing when someone commits suicide, because that is never, ever the solution to anything. There is so much to live for, but our society trains us to relentlessly chase things that don’t really matter.

Sadly, even though the suicide rate is already at a record high, it is likely to go even higher as our society continues to deteriorate in 2020 and beyond.

What we need is not more money.

What Americans really need is more faith, more hope and more love, and those three are in very short supply in our society today.