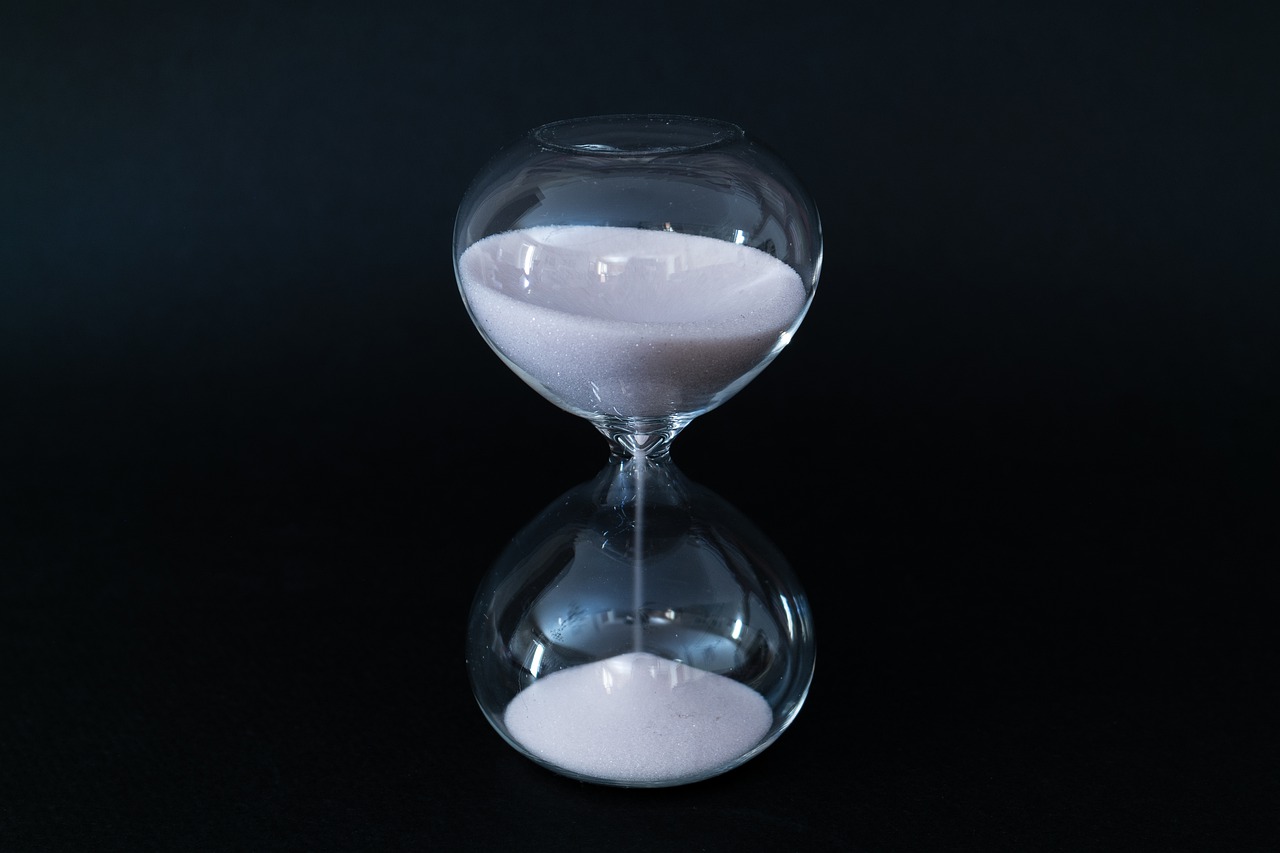 Did you know that an extremely vicious virus that is currently sweeping across the globe has already killed more than 100 million birds? If you haven’t heard about this yet, don’t feel bad, because most people in the general population don’t know about this either. Like so many of the other nightmares that we are facing right now, the mainstream media continues to downplay the bird flu crisis and continues to insist that authorities have everything under control. But of course the truth is that they don’t have this outbreak under control. Flocks are being steadily wiped out all over the planet, and prices for turkey, chicken and eggs just keep going higher and higher. If the bird flu spreads even faster in 2023 than it did in 2022, it won’t be too long before we have some pretty serious shortages on our hands.

Over the long Thanksgiving weekend, it was being reported that the official death toll in the U.S. has now reached 50.54 million. That makes this “the worst animal-health disaster in U.S. history”…

More than 50.54 million U.S. birds have died in what is the worst Avian flu outbreak in U.S. history, according to data from the Department of Agriculture, Reuters reports. It also marks the worst animal-health disaster in U.S. history.

But it is perfectly “normal” for tens of millions of our turkeys and chickens to be wiped out, right?

Unfortunately, this pestilence is not just limited to the United States. In fact, the UK and the European Union “are also suffering their worst avian-flu crises”…

According to CNBC, the number of dead birds in the EU alone has reached “nearly 50 million”…

Governments across Europe have culled bird populations to limit the spread of avian flu. Almost six million birds have been killed in the Netherlands since October 2021, while Spain, Bulgaria, Denmark and France have also been badly affected.

Nearly 50 million birds have been killed in Europe this year as countries try to contain the disease, according to the EU’s Food Safety Agency.

Actually, that figure is a bit old, but I was not able to find an updated one.

But if you take that number and add 50 million from the United States, that gives us a grand total of approximately 100 million dead birds, and that doesn’t even account for the remainder of the globe.

For example, nearly 3 million birds have already been wiped out in Japan, and at this point the bird flu is beginning to spread like wildfire in that country…

Cases of the highly pathogenic avian influenza, or bird flu, are spreading at an unusual pace in Japan, with 18 outbreaks confirmed this season through Saturday at poultry farms in 12 of the country’s 47 prefectures.

But that number is expected to rise further, in line with global trends.

This has truly become a worldwide crisis.

Past outbreaks have either greatly subsided or completely gone away during the hot summer months, but that did not happen this year.

In 2022, the virus “continued to fester” during the warmer months, and now authorities are concerned that things could get much worse during the cold months that are in front of us…

“The virus has mostly impacted turkey and egg operations, sending prices to all-time highs and contributing to soaring food inflation. While the spread slowed during the warmer months, it continued to fester and now risks further spread as cooling temperatures prompt more birds to migrate,” Bloomberg said.

Of course this comes at a really bad time, because if you follow my work on a regular basis you already know that global food production is being hit hard from countless directions right now.

The UN has already been warning us that 2023 will be a year of famine in many areas of the planet, and so it would be very helpful if the bird flu were to disappear.

Unfortunately, that is not likely to happen any time soon.

And actually we have been extremely fortunate so far.

If the bird flu were to mutate into a form that humans can catch and spread easily, we would rapidly be facing a global health scare of epic proportions.

Up to this point, it has been rare for humans to catch the bird flu, but when it does happen the death rate can be as high as 60 percent…

But when the bird flu does infect people, it can be quite severe, with a mortality rate estimated to be at approximately 60 percent, according to the CDC.

Can you imagine how frightened people would be if such a virus started spreading among humans in our major population centers?

The panic would be far beyond anything that we have experienced over the past few years.

So this is a story that we will want to keep a close eye on.

For years, I warned my readers that we were moving into an era of great pestilences.

Sadly, the times that I warned about have now arrived.

Of course what we have been through so far is just the beginning.

The pestilences that we are currently dealing with will continue to spread, and more are coming.

Millions upon millions of people have died up to this point, and tens of millions more will eventually die.

A lot of you have been waiting for life to “return to normal”, but that isn’t going to happen.

Global events have begun to spiral out of control, and things are only going to get more intense as we roll into 2023.