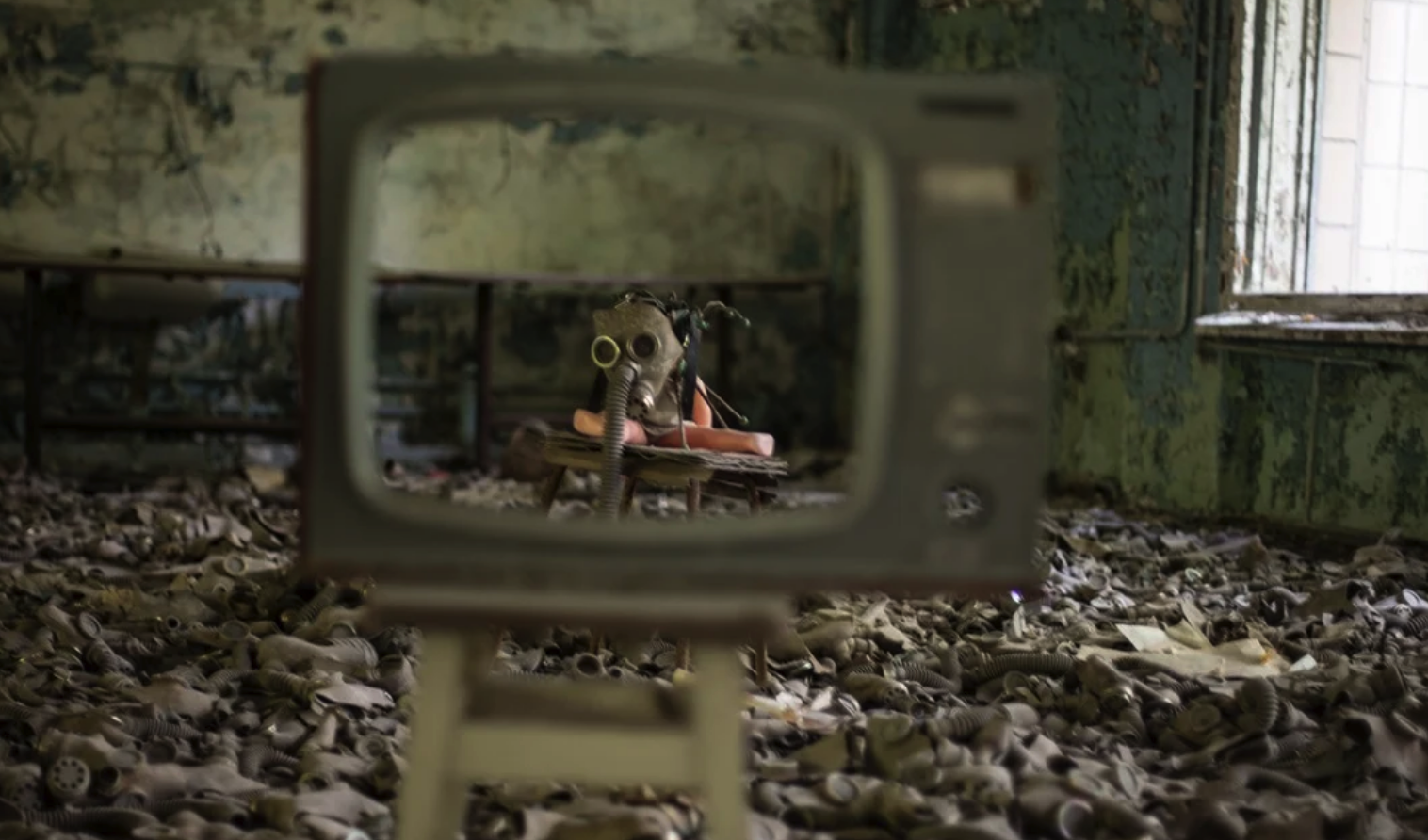 If you have spent much time watching the news lately, then you know how emotional people are getting about the war in Ukraine. To be honest, I haven’t seen anything quite like it since the early days after 9/11. We are witnessing a tremendous outpouring of support for Ukraine, and anti-Russian hysteria has reached levels that we haven’t seen since the days of McCarthyism. At times like these, it is very important for us not to be carried away by emotionalism, because when everybody becomes really emotional it is easy to make mistakes. In this case, we desperately need our leaders to have cool heads so that they don’t end up transforming this conflict in Ukraine into the next great global war.

Unfortunately, it has become exceedingly clear that cool heads are not prevailing, and that means big trouble is ahead. The following are 11 ways that western powers are currently escalating the end times war in Ukraine…

#1 U.S. Secretary of State Antony Blinken says that NATO countries have been given a “green light” to send fighter jets to Ukraine. But the Russians have already clearly warned us that anyone that chooses to do such a thing could be considered an active participant in the conflict.

By Saturday evening, US and Polish officials were in discussions about a potential agreement to supply the country with American F-16 fighter jets in exchange for Poland sending its Russian-made jets to Ukraine.

#3 CNN is reporting that the U.S. and other western powers are using a secret airfield in eastern Europe to funnel hundreds of millions of dollars worth of weapons to the Ukrainian military. So what happens if the Russians decide to bomb that airfield?

#4 U.S. Senator Chris Murphy says that it looks like Congress could soon pass a new package that contains 10 billion dollars of additional funding for Ukraine…

Senator Murphy had a remedy for this during his interview on Sunday, claiming that he believes Congress is on track to approve $10 billion for additional funding for Ukraine.

‘My belief is that next week congress is going to pass an emergency funding bill for Ukraine, putting 10 billion into both defensive equipment for Ukraine but also humanitarian assistance to get civilians out,’ the Connecticut senator said.

#5 Just a few days ago, U.S. Senator Lindsey Graham publicly called for the assassination of Vladimir Putin on Twitter. If you have not seen that tweet yet, this is what he said…

Is there a Brutus in Russia?

Is there a more successful Colonel Stauffenberg in the Russian military?

The only way this ends is for somebody in Russia to take this guy out. You would be doing your country – and the world – a great service.

#6 According to the New York Times, “small groups of military veterans” all over America are planning to go over to Ukraine to join the war…

All across the United States, small groups of military veterans are gathering, planning and getting passports in order. After years of serving in smoldering occupations, trying to spread democracy in places that had only a tepid interest in it, many are hungry for what they see as a righteous fight to defend freedom against an autocratic aggressor with a conventional and target-rich army.

#7 According to the Ukrainian embassy in Washington, over 3,000 Americans have already applied to fight the Russians…

Several hundred volunteers willing to fight Russians alongside Ukrainian forces already have arrived in that embattled nation, according to a government official there.

A defense official at the Ukrainian embassy in Washington, D.C., told Military Times that they have already received more than 3,000 applications for U.S. citizens wanting to fight.

Wolfgang Hellmich, a politician for Chancellor Olaf Scholz’s centre-left Social Democrats (SPD), called for an “urgent” debate on the issue in an interview with the Rheinische Post newspaper on Tuesday.

Compulsory military service would help “promote public spirit,” he said, also calling for careers in the Bundeswehr to be made more attractive to young people.

#9 Visa and Mastercard have just suspended all operations in Russia.

#10 American Express has just suspended all operations in Russia.

#11 With each new day, western governments are imposing even more sanctions on the Russians. Over the weekend, Vladimir Putin stated that such sanctions are essentially a “declaration of war”…

President Vladimir Putin said on Saturday that Western sanctions on Russia were akin to a declaration of war and warned that any attempt to impose a no-fly zone in Ukraine would lead to catastrophic consequences for the world.

If we keep escalating matters day after day, it won’t be too long before it isn’t just Ukraine and Russia that are fighting.

Do we really want that to happen?

Do we really want a war with Russia?

If not, our leaders should be looking for ways to bring this conflict to a peaceful resolution.

Everyone in the western world needs to understand that a war with Russia would be completely different from a war with Iraq or a war with Afghanistan.

Russia possesses one of the most fearsome military machines the world has ever seen, and they have been working feverishly to upgrade and modernize their strategic nuclear arsenal.

If Putin gave the order, major cities from coast to coast would be completely obliterated and millions upon millions of Americans would instantly die.

Of course we would hit the Russians back, and their losses would be catastrophic as well.

Theoretically, a rational leader on the Russian side would want to avoid such a nuclear nightmare.

But what if Putin is not thinking rationally at this point?

Our world has reached such a critical turning point, and any mistakes at this stage could have extremely dire consequences for all of us.