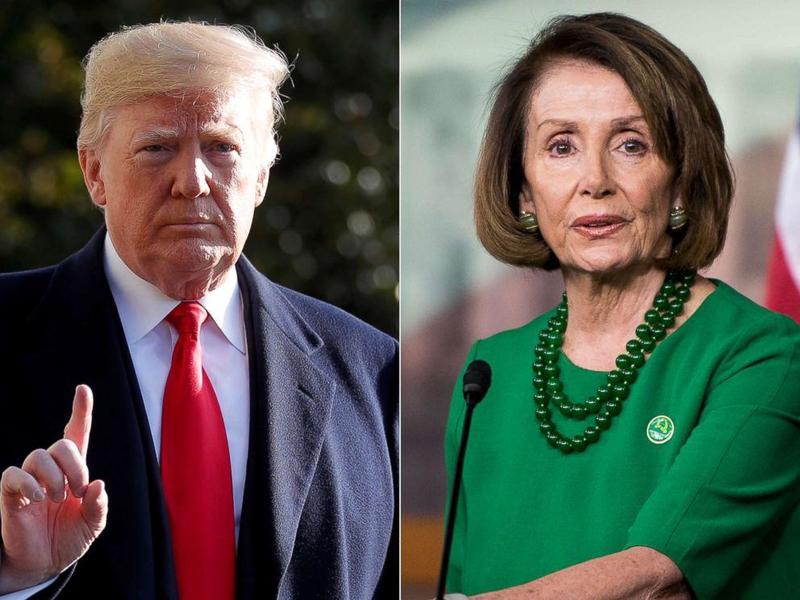 Trump’s line in the sand was echoed this week by Vice President Mike Pence, who told House Republicans in a conference call this week that they should be rallying behind the idea, according to sources on the call.

Senate GOP and House Democrats, however, aren’t fans of cutting the payroll tax – which suggests the next stimulus will be yet another showdown between both sides of the aisle, which are trillions of dollars apart in how they propose funding the package, as well has how the funds will be spent, according to the report.

White House officials have also been talking to Senate GOP leaders about potential elements of a new Republican coronavirus relief bill to be unveiled next week, although there is no sign yet whether Majority Leader Mitch McConnell (R-Ky.) will include it in that package. Senate Finance Committee Chairman Chuck Grassley (R-Iowa) has signaled he doesn’t like the idea, and House Democrats have called it a non-starter.

Negotiations will start in earnest next week, when both chambers come back into session following a two-week recess. Speaker Nancy Pelosi (D-Calif.) suggested Thursday that she has been in touch with individual Senate Republicans in advance of the talks, but there’s no sign that she and McConnell have held any discussions. –Politico

So far, $3 trillion has already been spent to mitigate the economic fallout of the COVID-19 pandemic.

House Democrats have already passed a bill for a second round of direct payments of up to $1,200 for individuals and $2,400 for joint filers. Senate Republicans appear amenable, though they want to limit distributions to those making $40,000 or less per year – or around 40% of Americans who lost their jobs in March.

The Democratic plan, meanwhile, raise that cap to those making $75,000 per year or less.

“I think there are many families depending on size of family and so many different things, that the $40,000 would have to be explained, justified and the rest,” said House Speaker Nancy Pelosi last week. “But I think families making over $40,000 probably need assistance. Again, just depending on their family situation.”

Meanwhile, the weekly $600 CARES Act boost to unemployment is set to expire at the end of the month. Democrats want to renew it through the end of the year, while Republicans want to reform the enhanced benefits, or replace them with a ‘back-to-work’ bonus, according to USA Today.

“We’d like to see some unemployment reforms,” said National Economic Council director, Larry Kudlow in a Monday appearance on Fox News. “We’d like a return-to-work-type bonus of a modest nature. We don’t want to give people disincentives.”