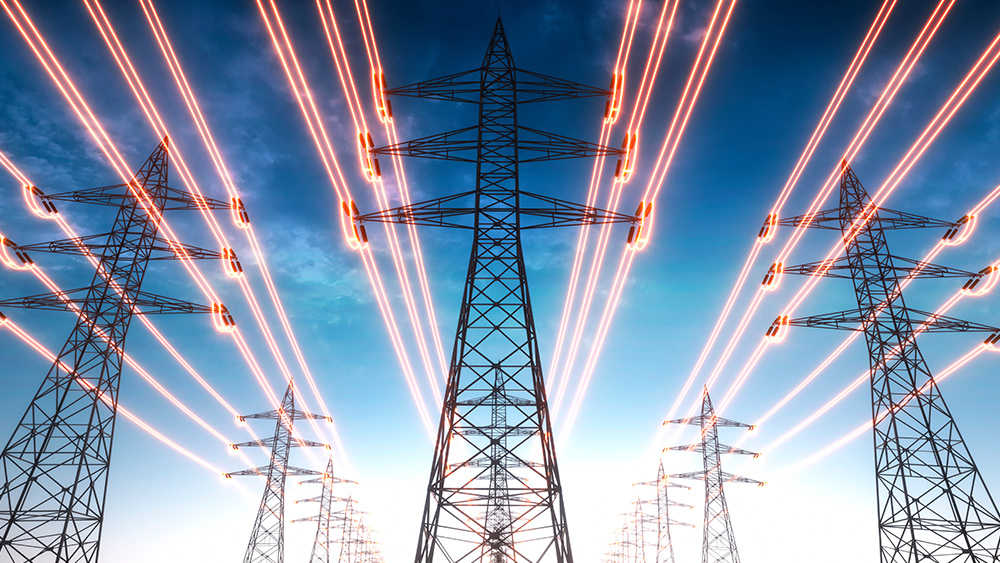 Shameem Hasan, spokesman for the Bangladesh Power Development Board (BPDB), confirmed the grid collapse to Al Jazeera. He added that apart from some areas in the country’s northwest, “the rest of the country is without power.” According to Hasan’s estimate, about 75 to 80 percent of Bangladesh is affected by the power failure.

BPDB officials said power transmission failed somewhere in the eastern part of Bangladesh, causing electricity supply to be cut in the capital Dhaka and other big cities. Engineers had been trying to determine the cause of the glitches, adding that it could take hours to restore the system.

Hasan later gave an update that power had been restored in 45 percent of the regions affected by the power grid failure. However, it was still unclear when power would be fully restored.

Formerly a territory of Pakistan, Bangladesh has established itself as a tiger economy ever since its independence in 1972. Its recent economic gains, however, were undermined by power shortages after the Bangladeshi government suspended operations of all diesel-run power plants. The move by Dhaka sought to reduce the cost of imports amid ongoing inflation.

Diesel-run power plants in Bangladesh accounted for about six percent of the country’s energy. Thus, their shutdowns impacted the country’s power output by up to 1,500 megawatts.

Faruque Hasan, president of the Bangladesh Garment Manufacturers and Exporters Association, earlier remarked that the energy shortage is so serious that garment factories in the country have experienced blackouts that lasted between four to 10 hours a day.

Atiqur Rahman, the chairman of garment supplier Standard Group Limited, also attested to the impact of Bangladesh’s energy shortages. His company, which supplies clothes to fashion brands such as Gap and H&M, utilizes generators for at least three hours daily to run its dyeing and washing units.

“The cost of electricity from generators is three times what we get from the national grid because diesel is costly,” said Rahman. “We can’t keep our dyeing and washing units shut due to the power outage. If we do, all the fabrics will go to waste.”

The power grid collapse in Bangladesh is set to happen in the U.S., with California being the first to fall. The Golden State’s pivot toward renewable energy in the name of zero-emissions comes with a serious price: insufficient energy supply to meet increase demand.

CAISO later mentioned in a news release that it will issue calls for voluntary conservation of electricity through so-called Flex Alerts.

“During a Flex Alert, consumers are urged to reduce energy use from 4 p.m. to 9 p.m. – when the system is most stressed – because demand for electricity remains high and there is less solar energy available,” the release said.

Aside from avoiding charging electric cars, CAISO also recommended setting thermostats to 78 degrees or higher, eschewing the use of large appliances and turning off unnecessary lights.

“Lowering electricity use during that time will ease strain on the system, and prevent more drastic measures, including rotating power outages,” CAISO explained.

Head over to PowerGrid.news for more stories about collapsing electric grids.

This video is from the JD Rucker channel on Brighteon.com.

Wind power FAILING in Texas as power grid pushed to brink of collapse.

Soaring demand for electric heaters could lead to collapse of German power grid this winter.

Blackout risk in California: EV owners told to avoid charging their vehicles or the power grid might collapse.