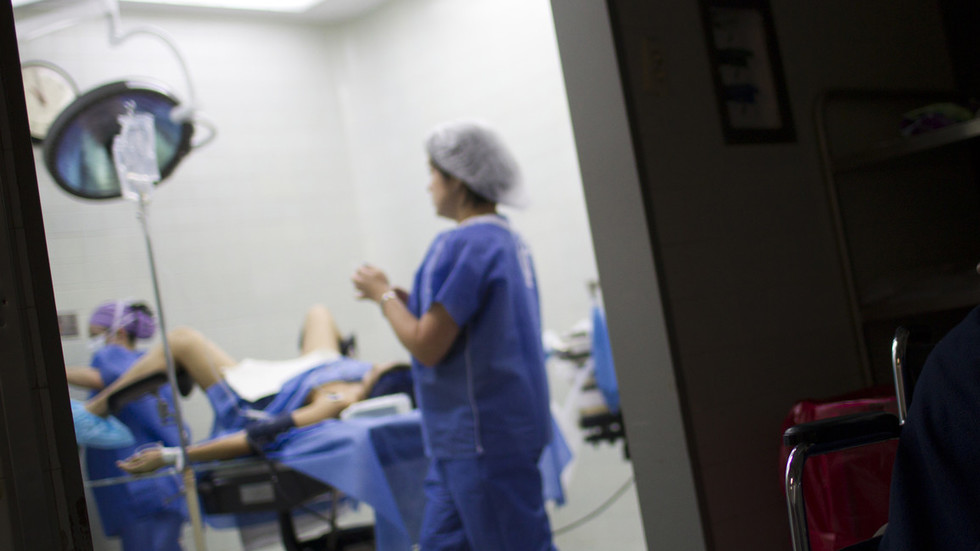 Sharp Grossmont Hospital set up hidden cameras in three operating rooms in their women’s health center in El Cajon between July 2012 and June 2013. The motion-activated cameras filmed women giving birth, undergoing hysterectomies, sterilizations and miscarriage procedures, with the cameras capturing the women’s faces and “their most sensitive genital areas,” the suit filed in the California Supreme Court on Friday reads.

The hospital said it was recording as part of an investigation into whether an employee was stealing the anesthesia drug propofol. The cameras were located on the drug carts in the operating rooms and continued to film after movement nearby had stopped.

“The purpose of the three cameras was to ensure patient safety by determining the cause of drugs missing from the carts,”officials from Sharp HealthCare, which is also named in the lawsuit, told 10News, adding they were “not in a position to comment further about the matter,” due to the ongoing legal case.

The hospital is also accused of being “grossly negligent” in its storage of the recordings, which were kept on hospital computers and were accessible to multiple people, including non-medical staff. The suit accuses the hospital of failing to keep track of “who accessed the recordings, why, or when.”

Dr. Patrick Sullivan, the anaesthesiologist who exposed the hidden cameras, sued the hospital in 2017, alleging he was harassed into resigning. He first noticed the devices in March 2013, when he saw a tiny camera in the HP logo of an anesthesia computer monitor. He later found two more cameras in different operating rooms. When he approached the Women’s Center director, he was allegedly told she was “not at liberty to discuss that,” his attorney Lawrence A. Bohm wrote in a press release.

He voiced his objection to other staff members, and he and other doctors began to cover the camera lenses before operations. The cameras were removed, but Dr Sullivan said that in January 2016, he noticed the three cameras had returned, along with additional cameras in other operating rooms. He raised the issue again, but never heard back.