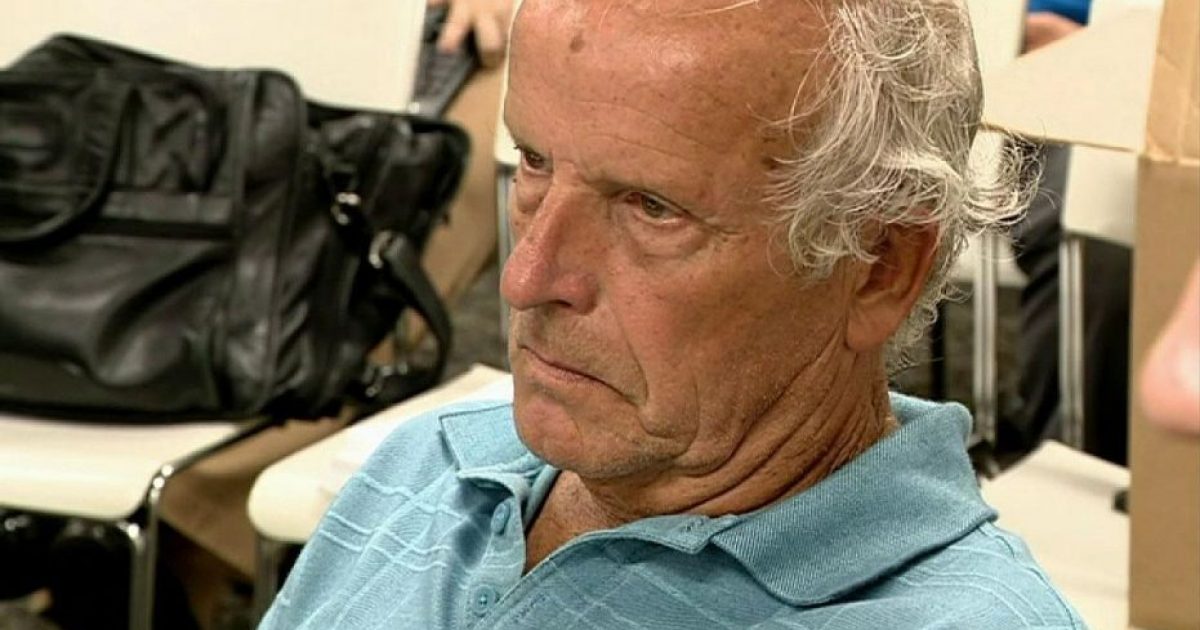 Ulrich George Klopfer was once the most prolific abortion ‘doctor’ in Indiana. He died on September 3rd. But it was the over 2k fetal remains that relatives found on his remote Will County, Illinois property that have authorities shaking their heads. (Fox) The Will County coroner took possession of the remains according to the Sheriff’s office. Were they some sort of sick trophies of the kind kept by serial killers?

The 2,246 fetal remains were found on a remote property after relatives went to go through it after Klopfer’s death. An attorney for the family contacted authorities so that the remains could be properly handled.

Mayor Pete Buttigieg still championed the abortion clinics, even though ones like Klopfer’s had medical violations.

It will be interesting to see how much national coverage this gets. Especially given the connections to a leading 2020 Dem candidate: https://t.co/EfY5EIyJrw https://t.co/YKJEsqLG9B

The doctor lost his license in 2015 from not reporting an underaged abortion. WNDU reported in 2016,

=At the final hearing regarding this complaint on Thursday, the Board found Klopfer to be guilty of 5 out of the 9 allegations brought before them by the Attorney General’s Office. Among these, Klopfer was accused of the following:

• Failing to timely report–within three days as required by law– abortions performed on 13-year old girls
• Failing to keep up with proper professional and medical competency standards
• Failing to obtain informed and voluntary consent for seven patients at least 18 hours prior to the abortion procedure
• Not having qualified staff on hand to monitor anesthesia
• Submitting over 1,800 Termination of Pregnancy Reports with omissions or errors
Although Klopfer’s ACLU attorney Mary Watts attempted to spin the argument as a trivial matter of semantics on paperwork and documentation, Deputy Attorney General Renee Gallagher led the way for the State in arguing that Klopfer’s incompetencies and neglectful standards of care make him unfit to practice as a physician.

After a full day of intense litigation, the Indiana Medical Licensing Board came to a decision just after 2 am on Friday morning. The Board voted to suspend Klopfer’s license indefinitely with a minimum of 6 months time set. Should he decide to request that his license be reinstated after that time, he will first have to complete many hours of training in CME (Continuing Medical Education), including OB/GYN, abortion, reporting, and ethics practice. Additionally, he is being required to pay approximately $3,000 in total fines for the violations, plus Attorney General’s Office and Indiana Professional Licensing Agency fees.

His excuse for all of that? “The Pro-lifers and the state are in bed together.” His medical license was revoked indefinitely with the caveat that he could have it reinstated after 6 months. He didn’t.

He reportedly did not give some of the women any pain medication if they couldn’t afford it. He had been doing abortions for 43 years the same way as he’d always done it, failing to increase his medical knowledge and practice. He reportedly performed around 30,000 abortions. Why did he keep 2,246 fetal remains?

Now we learn that 2,246 fetal remains were kept in his Illinois property. And no one knows why. An investigation is ongoing, but there is no evidence that any abortions were conducted at his home.