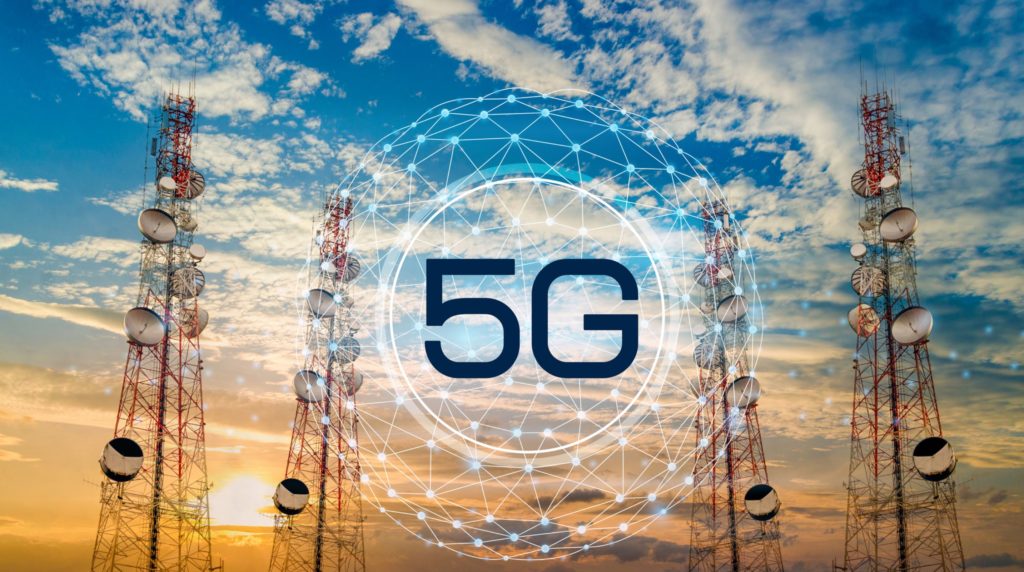 Has it finally happened: Probable confirmation 5G can kill wildlife?

Starlings roosting in trees in a park in The Hague, Netherlands, fell dead from their perches. A total of 297 dead birds were collected. Poor birdies!

However, birds were not the only wildlife seemingly affected.

[N]earby ducks that were swimming seemed to react very oddly as well; they were simultaneously putting their heads underwater to escape the radiation while others flew away, landing on the street or in the canal. [1]

where RF radiation was tested with a peak frequency of 7.40 GHz,

as reported by one source, but still not confirmed.

The “test, [was] in connection with the Dutch railway station, to see how large the range was and whether no harmful equipment would occur on and around the station.” [1]

I have to wonder if any humans experienced ill effects, or if humans were questioned as part of the test.

It ought to be noted that one GHz (Gigahertz) is ONE BILLION oscillations of energy per second; now multiply that by 7.40 GHz. What do you get? No wonder the poor birds probably died from heart failure!

According to reports, the birds did not look emaciated or ill. So why did so many birds drop from the trees? Similar mass die offs have happened in other places with fish and pollinators. The fact there was a 5G test going on emphasizes another dynamic regarding millimeter wave safety (5G)—ascertaining why the birds died; plus the ABSOLUTE need for REAL scientific—not consensus science—testing, i.e., environmental impact studies, regarding 5G before it is rolled out anywhere in the world!

Scientists appeal to the UN on the emerging wireless public health crisis
https://www.sott.net/article/296366-Scientists-appeal-to-the-UN-on-the-emerging-wireless-public-health-crisis

The ‘Wifi Alliance’ will include 5G Wireless – and with it a huge increase of dangers to our health
https://www.sott.net/article/390784-The-Wifi-Alliance-will-include-5G-Wireless-and-with-it-a-huge-increase-of-dangers-to-our-health

Catherine’s book, published October 4, 2013, is Vaccination Voodoo, What YOU Don’t Know About Vaccines, available on Amazon.com.