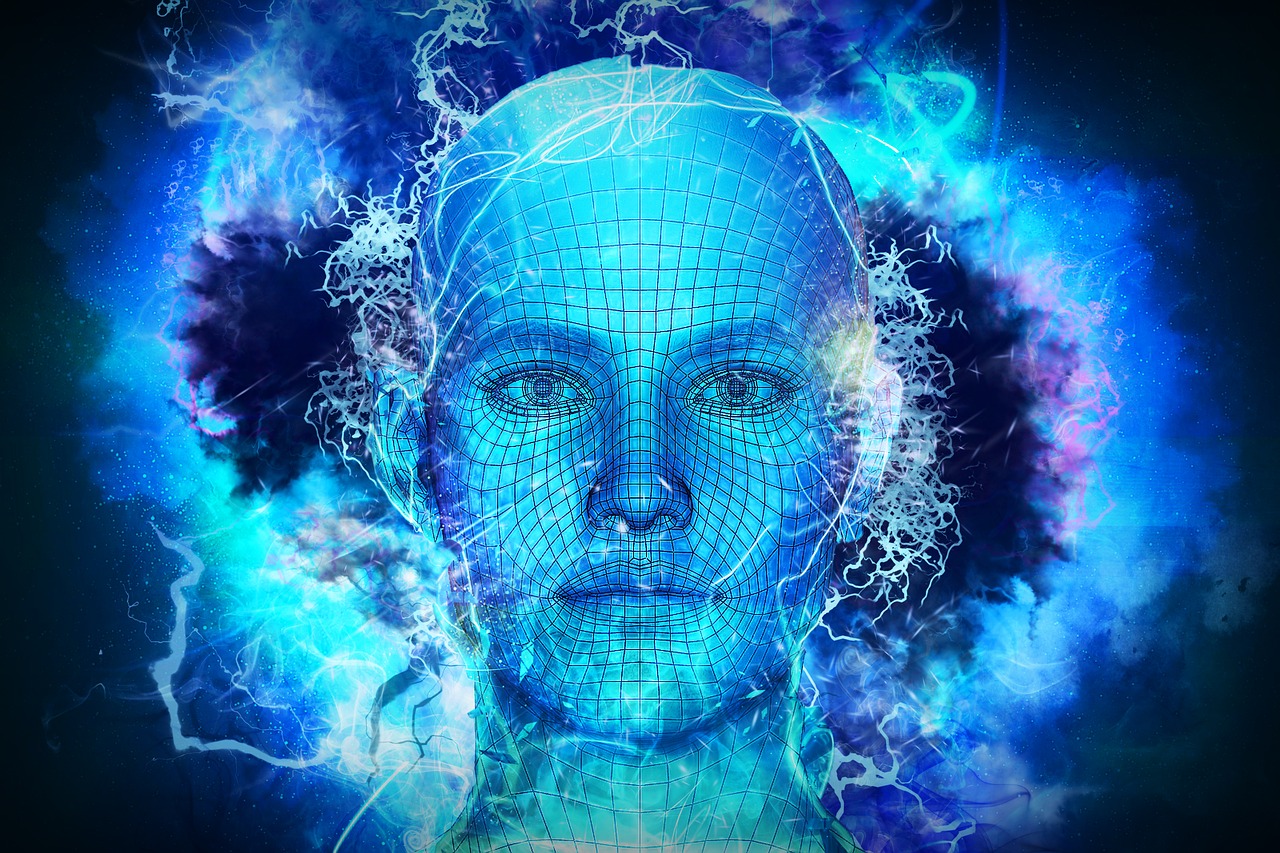 I think that everyone can agree that our world is becoming stranger with each passing day. As I survey the news on a daily basis, I am absolutely astounded by the bizarre things that I come across. When I was growing up, our world seemed like such a stable and predictable place, but that is definitely no longer the case. These days, we are constantly seeing things happen that I never thought that we would actually see, and that includes officials at the Pentagon admitting that they have been testing wreckage from UFO crashes.

THE Pentagon has admitted to holding and testing wreckage from UFO crashes in a bombshell Freedom of Information letter, shared with The Sun.

Researcher Anthony Bragalia wrote to the Defense Intelligence Agency (DIA) requesting details of all UFO material, which they hold and results of any tests they had been carrying out on it.

In the old days, government officials would go to great lengths to deny that UFOs existed.

But now apparently all you have to do to find out the truth is submit a FOIA request.

As a child, I was told that UFOs only existed in science fiction movies. But over the years sightings have become more and more frequent, and it has become clear that people are not just imagining these objects.

In the response, shared with The Sun, the DIA released 154 pages of test results that includes reports on a mysterious “memory” metal called Nitinol, which remembers its original shape when folded.

Bragalia said it was a “stunning admission” from the US government and the documents reveal that some of the retrieved debris possesses “extraordinary capabilities” including the potential to make things invisible or even slow down the speed of light.

So the good news is that we are starting to get some truth about UFOs from the U.S. government.

But the bad news is that many experts that have studied UFOs believe that the intentions of those piloting the craft are not good at all.

Switching gears, governments around the world are now developing “super soldiers” to fight in the wars of the future.

You would expect to read about such a thing in a comic book, but now it is becoming a reality.

In particular, we are being warned that China has actually conducted “human testing” on members of their own military. The following comes from NBC News…

John Ratcliffe, the director of national intelligence, included the explosive claim in a long Wall Street Journal op-ed in which he made the case that China poses the pre-eminent national security threat to the U.S.

Could you imagine an entire army of men with “super intelligence”, “super speed” and “super strength”?

Thousands of hybrid soldiers that possess powers like Superman or Captain America would definitely be a force to be reckoned with, and that is apparently what China is after.

In pursuit of this goal, China has been conducting extremely strange genetic experiments for many years…

In a communist society with unrestrained ambition, researchers are pursuing weird science. What happens when you mix pig and monkey DNA? Chinese experimenters can tell you. How about growing human-like organs in animals? Yes, they have done that as well.

More recently, one scientist in China has been attempting to give human intelligence to a monkey…

Bing Su, a Chinese geneticist at the state-run Kunming Institute of Zoology, recently inserted the human MCPH1 gene, which develops the brain, into a monkey. The insertion could make that animal’s intelligence more human than that of lower primates. Su’s next experiment is inserting into monkeys the SRGAP2C gene, related to human intelligence, and the FOXP2 gene, connected to language skills.

Other governments around the world have also been “playing God”, and now that we have gone down this road there will be no going back.

The last thing I want to talk about is the giant science experiment that is being conducted all over the planet right now.

The experimental mRNA shots that people around the world are being given right now were rushed through the development phase at record speed, and most people don’t realize that they actually “hijack your cells”…

When Moderna was just finishing its Phase I trial, The Independent wrote about the vaccine and described it this way: “It uses a sequence of genetic RNA material produced in a lab that, when injected into your body, must invade your cells and hijack your cells’ protein-making machinery called ribosomes to produce the viral components that subsequently train your immune system to fight the virus.”

“In this case, Moderna’s mRNA-1273 is programmed to make your cells produce the coronavirus’ infamous coronavirus spike protein that gives the virus its crown-like appearance (corona is crown in Latin) for which it is named,” wrote The Independent.

Authorities insist that there will be no unexpected problems, but could there be a downside to programming our cells to do things that they were never designed to do that they aren’t anticipating?

Sadly, it appears that we are starting to get an answer to that question.

A 78-year-old Southern California woman died on Friday after receiving the first dose of the COVID-19 vaccine.

The patient got the injection of the Pfizer vaccine around 12 p.m. at the COVID-19 vaccination site located at Cal Poly Pomona, according to Dr. Michael E. Morris, physician director of Kaiser Permanente Southern California’s COVID-19 Vaccination Program.

While waiting in the observation area, she reported feeling discomfort and, while being evaluated by medical personnel, she lost consciousness, Morris said in a statement.

Of course this is not an isolated case. According to the latest VAERS data, there have been hundreds of deaths in the U.S. so far.

Unfortunately, Dr. Fauci is now telling us that these experimental treatments don’t even work very well against the new South African variant…

Fauci, speaking on NBC’s “Meet the Press,” said less is known about the South African variant than the U.K. version, which has proved to be more transmissible than the original version of the virus.

“But we do know that it (the South Africa variant) evades the protection from some of the monoclonal antibodies, and it diminishes somewhat the capability and the effectiveness of the vaccine to block it,” Fauci said. “It doesn’t eliminate it, but it diminishes it by multiple fold.

And we are also being told that even if the whole world embraces the treatments, COVID will “remain with us” indefinitely…

The world should be prepared for the coronavirus to continue to circulate long-term despite the roll-out of vaccines, the head of the EU’s ECDC health agency, Andrea Ammon, said on Friday.

‘We should be prepared that it will remain with us,’ the head of the Stockholm-based European Centre for Disease Prevention and Control said in an interview.

So it appears that authorities will want us to “mask up” and practice social distancing for the foreseeable future, and it is just a matter of time before the next pandemic comes along.

If someone had told me what life would be like in 2021 when I was a kid, I would not have believed them.

Our world has become a really crazy place, and the pace of change is only going to accelerate as we move into the future…