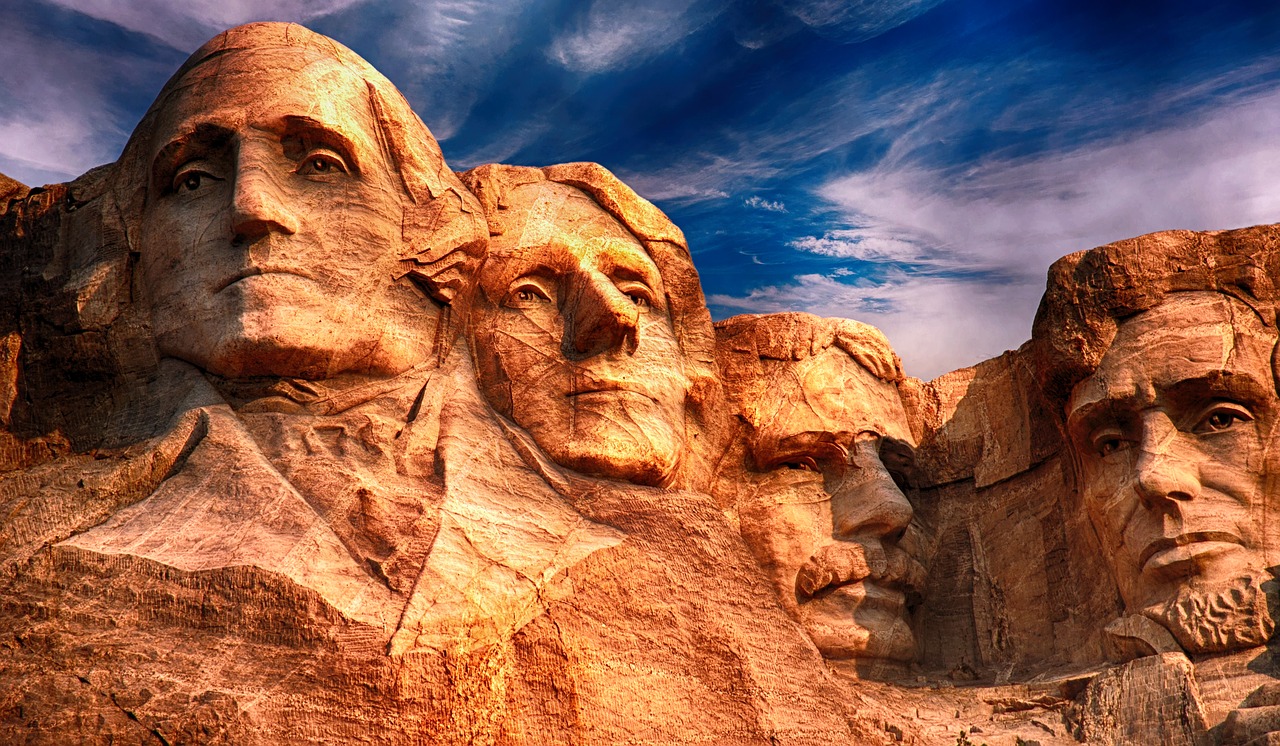 The only thing that seems to be constant in our society is change, and today America is changing at a pace that is more rapid than we have ever seen before. But is that a good thing or a bad thing? For a moment, I would like for you to imagine what it would be like for a group of average Americans from 1919 to suddenly be transported to our time. How do you think that they would feel about what we have become? Certainly they would be absolutely amazed by our advanced technology, but beyond that they would almost certainly have very strong opinions about the current state of our society. Similarly, if any of us were suddenly transported 100 years into the future, I am sure that we would be completely and utterly shocked by how things had changed. The decisions that we make today are going to echo long into the future, and if we make very bad decisions there might not be a future for our country at all.

#1 Approximately one-fourth of the entire global prison population is in the United States.

#2 By the time an American child reaches the age of 18, that child will have seen approximately 40,000 murders on television.

#4 Approximately 96 percent of all Americans use the Internet.

#5 According to the American Road and Transportation Builders Association, nearly 56,000 bridges in the United States are currently “structurally deficient”. What makes that number even more chilling is the fact that vehicles cross those bridges a total of 185 million times a day.

#6 In more than half of all U.S. states, the highest paid public employee in the state is a football coach.

#7 The Pentagon has more square footage of office space than any other office building in the entire world.

#9 Alaska has a longer coastline than all of the other 49 U.S. states put together.

#10 The city of Juneau, Alaska is about 3,000 square miles in size. It is actually larger than the entire state of Delaware.

#12 The average supermarket in the United States wastes about 3,000 pounds of food each year.

#13 There are more than 75 million dogs in the United States, and that number is constantly growing.

#14 Montana has three times as many cows as it does people.

#15 The grizzly bear is the official state animal of California. But no grizzly bears have been seen in the state since 1922.

#16 The only place in the United States where coffee is grown commercially is in Hawaii.

#19 According to one recent survey, 37 percent of all Americans eat fast food every 24 hours.

#20 One study found that one-third of all American teenagers haven’t read a single book in the past year.

#21 Almost one-third of all Millennials are still living with their parents.

#23 Women have earned at least 57 percent of all bachelor’s degrees in the United States for 18 years in a row.

#24 If the U.S. health care system was a country, it would have the fifth largest GDP on the entire planet.

#25 America does not have a single airport that is considered to be in the top 25 in the world.

#26 Today, a million Americans are living in their RVS, and that number is rising with each passing year.

#27 More than 100 churches in the United States are dying every single week.

#28 The original name of the city of Atlanta was “Terminus“.

#29 There are three towns in the United States that have the name “Santa Claus“.

#30 There is actually a town in Michigan called “Hell“, and during the recent polar vortex it actually froze over.

#31 Almost one-third of all land in the United States is owned by the federal government.

#32 More than 27 million acres of U.S. farmland is owned by foreigners.

#33 Congestion on our highways costs Americans approximately 101 billion dollars a year in wasted fuel and time.

#34 According to Bloomberg, it is being projected “that by 2025, shortfalls in infrastructure investment will subtract as much as $3.9 trillion from U.S. gross domestic product.”

These days, just about everyone that tries to step forward and shake up the system is slapped with heavy criticism.

But at least they are trying to do something.

Holding an important position does not make you a leader. Rather, being a leader is about having a positive vision for the future and doing whatever you can to achieve that vision.

We have way too many “leaders” out there that are simply filling seats. Our country is literally falling apart at the seams, and all they can think about is protecting their careers.

America desperately needs change, but unfortunately we have very few change agents. So we continue to steamroll toward our date with destiny, and time is not on our side.

About the author: Michael Snyder is a nationally-syndicated writer, media personality and political activist. He is the author of four books including Get Prepared Now, The Beginning Of The End and Living A Life That Really Matters. His articles are originally published on The Economic Collapse Blog, End Of The American Dreamand The Most Important News. From there, his articles are republished on dozens of other prominent websites all over the nation. If you would like to republish his articles, please feel free to do so. The more people that see this information the better, and we need to wake more people up while there is still time.