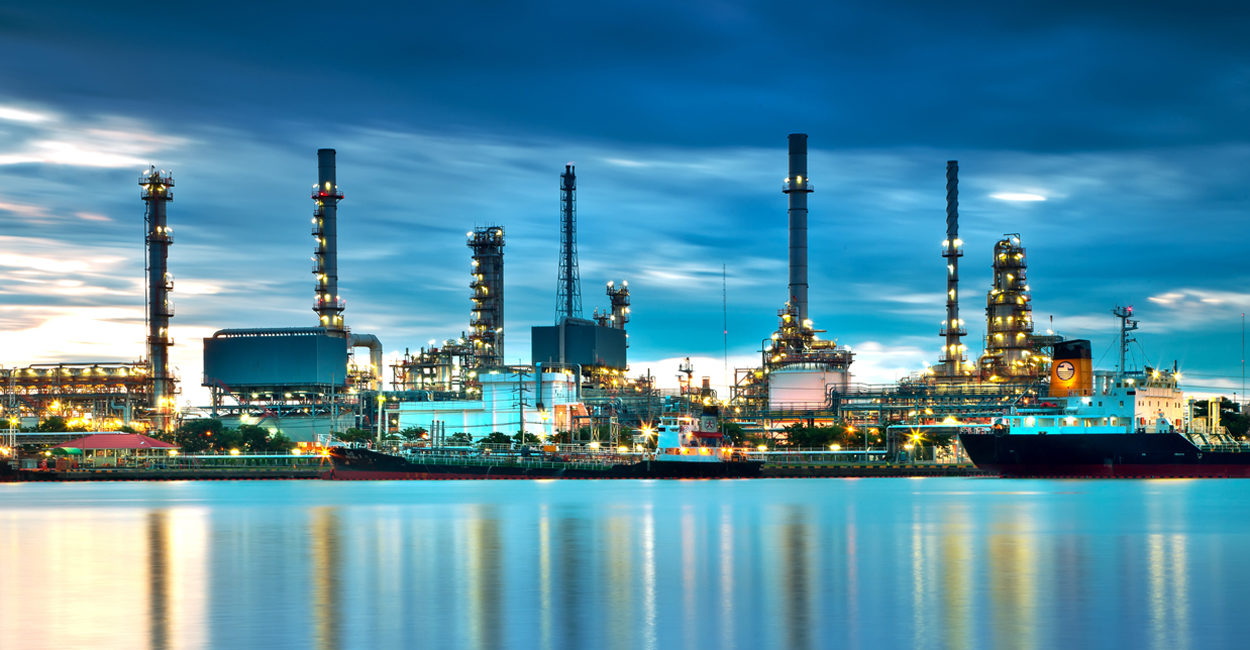 If you’re like me, you’re happy the White House released the latest version of the National Climate Assessment on Black Friday. Publishing the 1,700-page report the day after Thanksgiving saved me from unwanted dinner conversations about our planet’s impending climate doom.

But if your aunt calls you up this week spouting claims of mass deaths, global food shortages, economic destruction, and national security risks resulting from climate change, here’s what you need to know about this report.

One statistic that media outlets have seized upon is that the worst climate scenario could cost the U.S. 10 percent of its gross domestic product by 2100. The 10 percent loss projection is more than twice the percentage that was lost during the Great Recession.

The study, funded in part by climate warrior Tom Steyer’s organization, calculates these costs on the assumption that the world will be 15 degrees Fahrenheit warmer. That temperature projection is even higher than the worst-case scenario predicted by the United Nations Intergovernmental Panel on Climate Change. In other words, it is completely unrealistic.

2. It assumes the most extreme (and least likely)climate scenario.

The scary projections in the National Climate Assessment rely on a theoretical climate trajectory that is known as Representative Concentration Pathway 8.5. In estimating impacts on climate change, climatologists use four representative such trajectories to project different greenhouse gas concentrations.

To put it plainly, Representative Concentration Pathway 8.5 assumes a combination of bad factors that are not likely to all coincide. It assumes “the fastest population growth (a doubling of Earth’s population to 12 billion), the lowest rate of technology development, slow GDP growth, a massive increase in world poverty, plus high energy use and emissions.”

Despite what the National Climate Assessment says, Representative Concentration Pathway 8.5 is not a likely scenario. It estimates nearly impossible levels of coal consumption, fails to take into account the massive increase in natural gas production from the shale revolution, and ignores technological innovations that continue to occur in nuclear and renewable technologies.

When taking a more realistic view of the future of conventional fuel use and increased greenhouse gas emissions, the doomsday scenarios vanish. Climatologist Judith Curry recently wrote, “Many ‘catastrophic’ impacts of climate change don’t really kick at the lower CO2 concentrations, and [Representative Concentration Pathway] then becomes useful as a ‘scare’ tactic.”

3. It cherry-picks science on extreme weather and misrepresents timelines and causality.

A central feature of the National Climate Assessment is that the costs of climate are here now, and they are only going to get worse. We’re going to see more hurricanes and floods. Global warming has worsened heat waves and wildfires.

But last year’s National Climate Assessment on extreme weather tells a different story. As University of Colorado Boulder professor Roger Pielke Jr. pointed out in a Twitter thread in August 2017, there were no increases in drought, no increases in frequency or magnitude of floods, no trends in frequency or intensity of hurricanes, and “low confidence for a detectable human climate change contribution in the Western United States based on existing studies.”

It’s hard to imagine all of that could be flipped on its head in a matter of a year.

But going back further tells a different story on both counts, as Pielke Jr. has explained in testimony.

Moreover, correlation is not causality. Western wildfires have been particularly bad over the past decade, but it’s hard to say to what extent these are directly owing to hotter and drier temperatures. It’s even more difficult to pin down how much man-made warming is to blame.

Yet the narrative of the National Climate Assessment is that climate change is directly responsible for the increase in economic and environmental destruction of western wildfires. Dismissing the complexity of factors that contribute to a changing climate and how they affect certain areas of the country is irresponsible.

4. Energy taxes are a costly non-solution.

The National Climate Assessment stresses that this report “was created to inform policy-makers and makes no specific recommendations on how to remedy the problem.” Yet the takeaway was clear: The costs pf action (10 percent of America’s GDP) dwarf the costs of any climate policy.

The reality, however, is that policies endorsed to combat climate change would carry significant costs and would do nothing to mitigate warming, even if there were a looming catastrophe like the National Climate Association says.

Just last month, the Intergovernmental Panel on Climate Change proposed a carbon tax of between $135 and $5,500 by the year 2030. An energy tax of that magnitude would bankrupt families and businesses, and undoubtedly catapult the world into economic despair.

These policies would simply divert resources away from more valuable use, such as investing in more robust infrastructure to protect against natural disasters or investing in new technologies that make Representative Concentration Pathway 8.5 even more of an afterthought than it already should be.

The Trump administration is coming under criticism for publishing the report on Black Friday. To the extent that was a conscious strategy, it certainly isn’t a new tactic. The Obama administration had frequent Friday night document dumps in responding to congressional inquiries about Solyndra and the Department of Energy’s taxpayer-funded failures in the loan portfolio. The Environmental Protection Agency even released its Tier 3 gas regulations, which increased the price at the pump, on Good Friday.

No matter what party is in charge, the opposite party will complain about their burying the story. Regardless, the American public would be better served by enjoying the holiday season and shopping, rather than worrying about an alarmist report.

Nicolas Loris, an economist, focuses on energy, environmental and regulatory issues as the Herbert and Joyce Morgan fellow at The Heritage Foundation. Read his research.