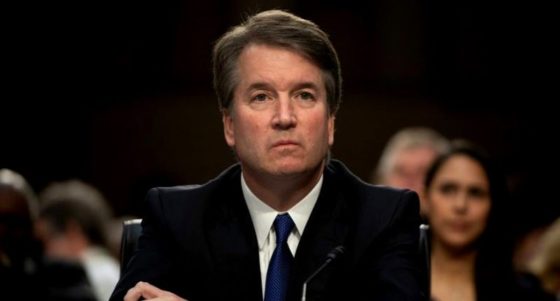 The now-infamous “Kavanaugh Hearing” – a disturbing spectacle of he said/she said testimony and political agenda-driven theater – had some key moments that stood out.

The Senate Judiciary Committee was supposed to vote on Kavanaugh this morning, but, naturally, the proceedings are being dragged out as the panel goes back and forth over Ford’s allegations. Democrats are continuing to insist a more thorough investigation, and Republicans are pushing back.

If you can stomach more political theater, you can watch the live stream here.

Senator Lindsey Graham’s rant remains one of the most notable moments from yesterday’s hearing, but there were a few more that were interesting, to say the least.

Sen. Sheldon Whitehouse (D-RI), asked about several references in Kavanaugh’s yearbook, including one to the “Renate Alumni,” which has been interpreted as a sexual reference.