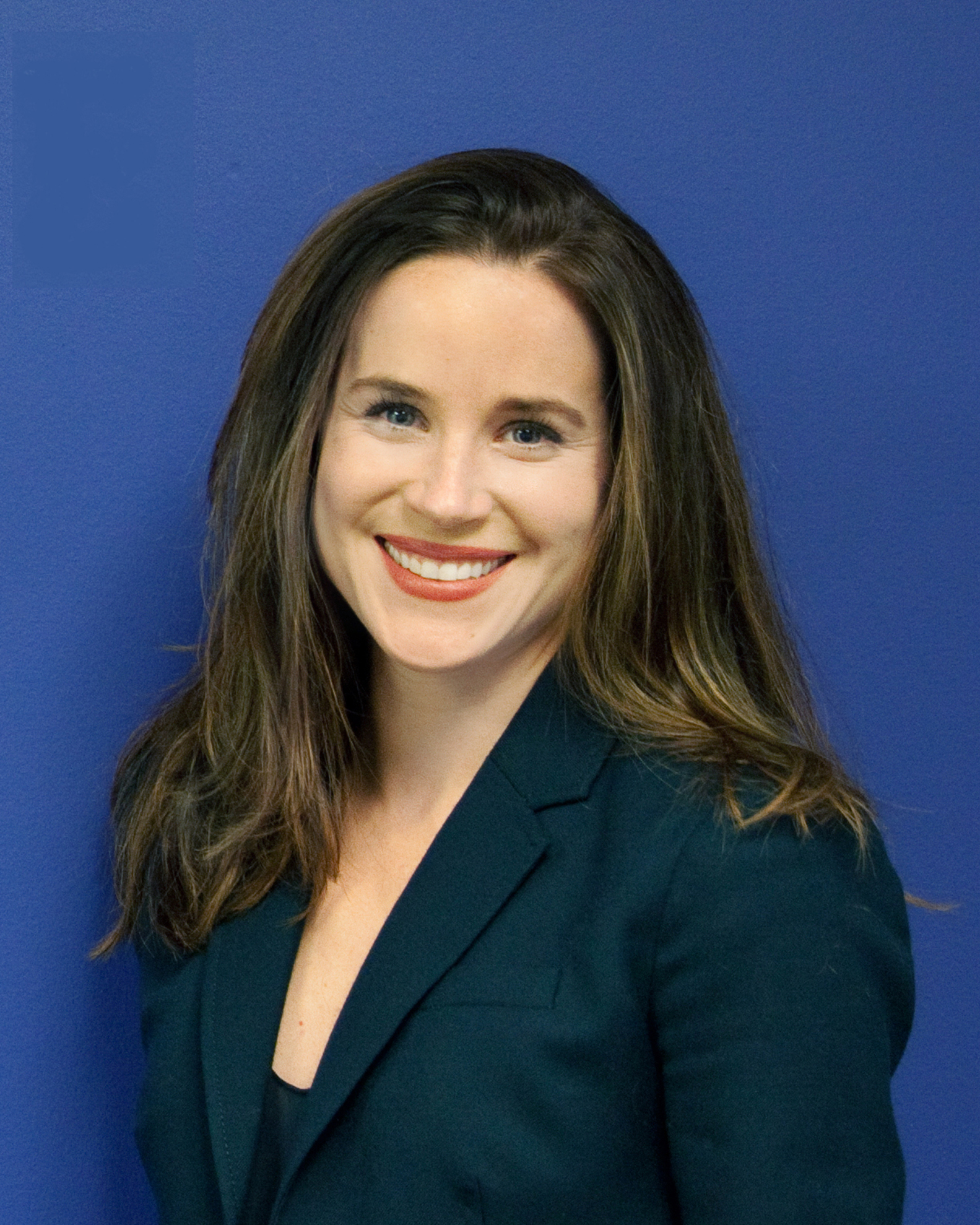 The Bidens are certainly not opposed to using Joe’s political career to spread the wealth around the family.

A Delaware nonprofit organization received a $166,000 federal grant about the same time it appointed then-Vice President Joe Biden’s daughter as executive director, according to government and tax records.

In September 2014, the Delaware Center for Justice was selected for a competitive two-year grant by the U.S. Department of Justice through the federal Edward Byrne Memorial grant program, which Biden helped steer significant funding to as vice president and senator.

His daughter, Ashley Biden, 38, had been associate director of the Delaware Center for Justice for about a year at the time. Two months after the grant selection, the nonprofit organization announced that she had been promoted to executive director.

Joe Biden was one of the top advocates for the Edward Byrne grant while in the Senate and helped steer $1.7 billion to the program as vice president. The grant, which was named in honor of a fallen New York City Police Department officer, typically supports efforts to strengthen local law enforcement. The program has also faced criticism from justice reform organizations, including the American Civil Liberties Union, which claimed it perpetuated “racial disparities, police corruption, over-incarceration and civil rights abuses.”

The National Legal and Policy Center, a government watchdog group, said the timing raised questions about whether Biden’s position as vice president and as an advocate for the program had any influence on the selection process.

“The timing of the grant approval and his daughter’s ascent to leadership in the organization that received it makes it necessary for the agencies involved to investigate whether Biden improperly used his influence to steer this grant to his daughter,” said Tom Anderson, director of the National Legal and Policy Center’s Government Integrity Project.

Delaware was one of three jurisdictions chosen to participate in the Edward Byrne grant’s newly created “Smart Pretrial Demonstration” initiative in September 2014. The program was intended to “improve the functioning of the criminal justice system, such as activities pertaining to crime prevention, control, or reduction, or the enforcement of the criminal law.”

It appears Ashley wasn’t as motivated to loot as the other Bidens were.

Maybe Dad helped her out by buying her that promotion.

Once again, a question was asked recently that deserves an answer…

I don’t think that question is very much in doubt now.

The Bidens are White Collar Crooks.