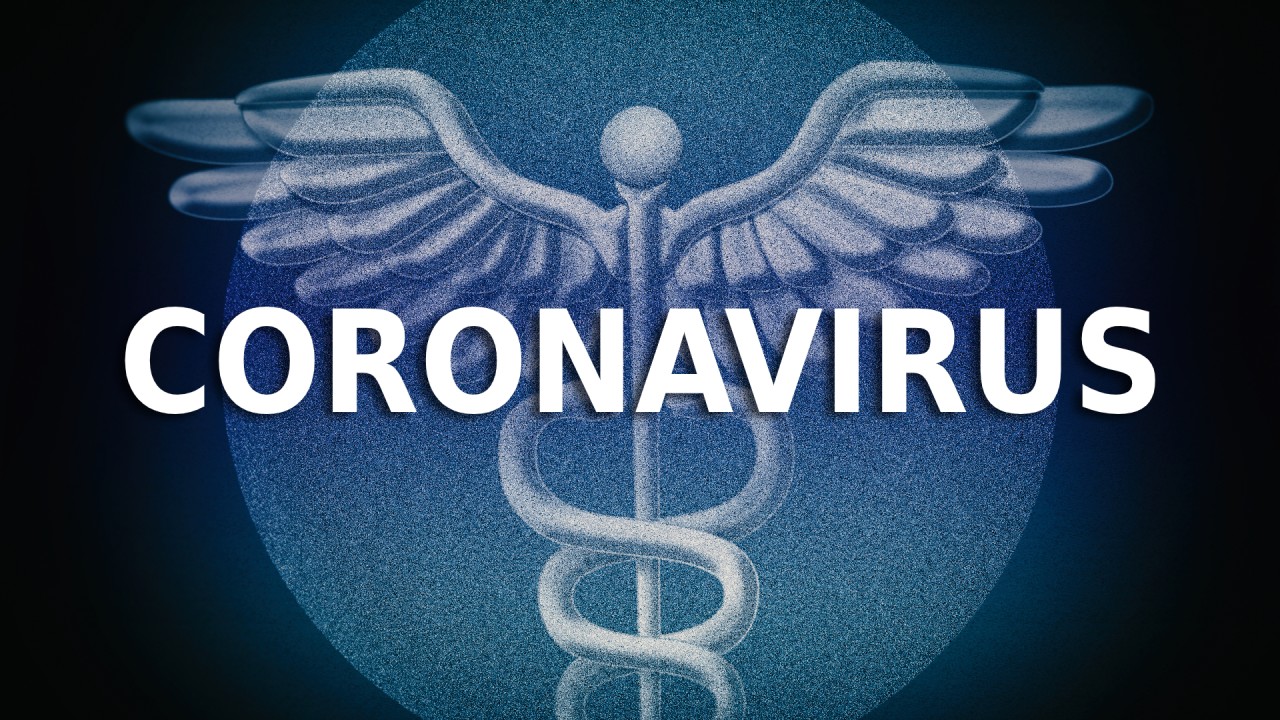 On Sunday more American cases of Wuhan Coronavirus were confirmed, raising the total to 5 as of Sunday Evening.

…the latest U.S. cases of the virus were announced over the weekend. A patient in Orange County, California, and another in Los Angeles County tested positive for the virus, which has caused worldwide alarm, officials said.

The Orange County and Los Angeles County patients, who were not identified, had both recently returned to the United States after traveling in Wuhan, China, the epicenter of the illness, authorities said.

Both California patients were in isolation at undisclosed hospitals, officials said.

The local officials are working with the CDC and the California Department of Public Health to reach people who have come in close contact with the patients.

Two new U.S. cases of the deadly coronavirus that is spreading from central China were confirmed Sunday: one in Los Angeles County, California, and the other in Maricopa County, Arizona.

This brings to five the total number of cases in the U.S.. All of the U.S. patients had traveled to Wuhan, the Chinese city that is the center of the outbreak, according to The Associated Press.

Canada also has reported its first case of the disease, which has killed 56 people and sickened more than 2,000.

Meanwhile, as the U.S. State Department prepared to evacuate diplomats and private citizens from Wuhan, the central China city where the outbreak began, China’s health minister warned “it seems like the ability of the virus to spread is getting stronger.”

The Los Angeles County Department of Public Health announced Sunday that a case of the novel coronavirus, known as 2019-nCoV, was confirmed in Los Angeles County. The patient had returned to the U.S. after traveling in Wuhan.

The case in Maricopa County, Arizona, was someone with ties to Arizona State University who did not live in school housing, state health officials said, according to AP.

Officials with the Arizona Department of Health Service didn’t immediately release the gender or age of the Maricopa County patient, but said the person wasn’t severely ill and was in isolation to keep the illness from spreading.

Earlier, the third confirmed case of the coronavirus in the U.S. was reported in Orange County, California. The Orange County Health Care Agency said the person is hospitalized in “good condition,” the New York Times reported.

The first two cases were confirmed in a man in his 30s in Washington state on Jan. 21 and a woman in her 60s in Chicago on Jan. 24, according to The Associated Press.

Officials said a man is his 50s at a Toronto hospital is Canada’s first confirmed case of the coronavirus. The man recently flew from Wuhan, China, to Guangzhou, China, and then on to Toronto on Jan. 23.

In addition to the U.S. and Canada, infections have been confirmed in France, South Korea, Japan, Nepal, Thailand, Singapore, Vietnam, Taiwan and Australia.

We’ve seen fake scares before, but this seems a lot more serious than previous Ebola scares (for instance).