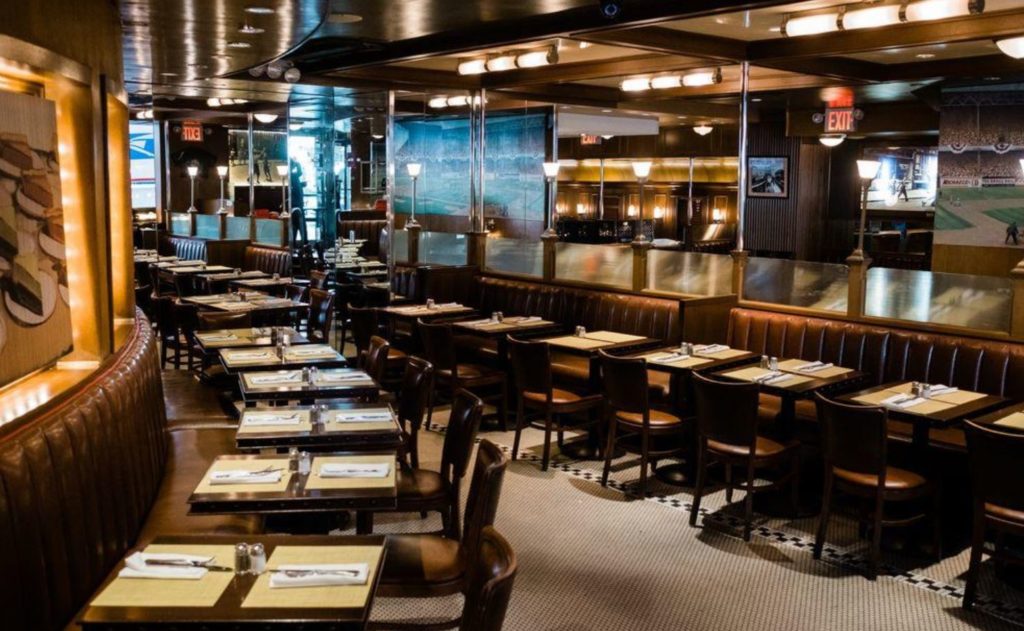 Another week, another restaurant doomsday story.

According to the latest NYC Hospitality Alliance survey, it’s becoming increasingly difficult for restaurants across the metro area to pay their rent in full and on time. The return of indoor dining couldn’t come soon enough as struggling eateries cling on for dear life.

The survey found 92% of more than 400 respondents couldn’t pay rent in December, a number that has exponentially moved higher during the pandemic. In June, 80% of restaurants couldn’t afford to pay rent; July 83%; August 87%; October 88%. The trend outlines the struggle Big Apple restaurants have endured since the pandemic began.

Before the pandemic, more than 25,000 restaurants, bars, and nightclubs employed 325,000 people across all seven boroughs. So far, thousands of eateries have closed permanently, and at least half are at risk of closing if government aid isn’t seen or restrictions aren’t lifted. The industry’s consolidation has been devastating for the labor force, with some 140,000 jobs lost.

The report’s release comes as Gov. Andrew Cuomo eased restrictions on restaurants statewide last week. He said restaurants and bars could stay open longer and has allowed for indoor dining at 25% capacity in the city.

Cuomo’s ban on indoor dining last fall produced a dark winter for many restaurants who had to build tents on their patios or sidewalks to house guests and protect them from the freezing temperatures.

In response to the ban, restaurateurs across the city prohibited the governor from dining at their eateries.

“He should be banned from every restaurant bar etc he’s a scumbag f**k you coumo and di blasio,” one owner said.

With indoor restrictions in place during the holiday season, many restaurants across the city saw a “dramatic loss of revenue” as New Year’s celebrations were canceled.

OpenTable shows the percentage of restaurants in New York City accepting reservations from diners remains well under the 50% level, even worse than last October.

NYC Hospitality Alliance survey’s lined up with December’s Alignable Rent Poll, showing that more than half of the country’s restaurants couldn’t pay rent in December.

More than one year later since the pandemic began and the restaurant industry remains in shambles. No “V-shaped” recovery here.