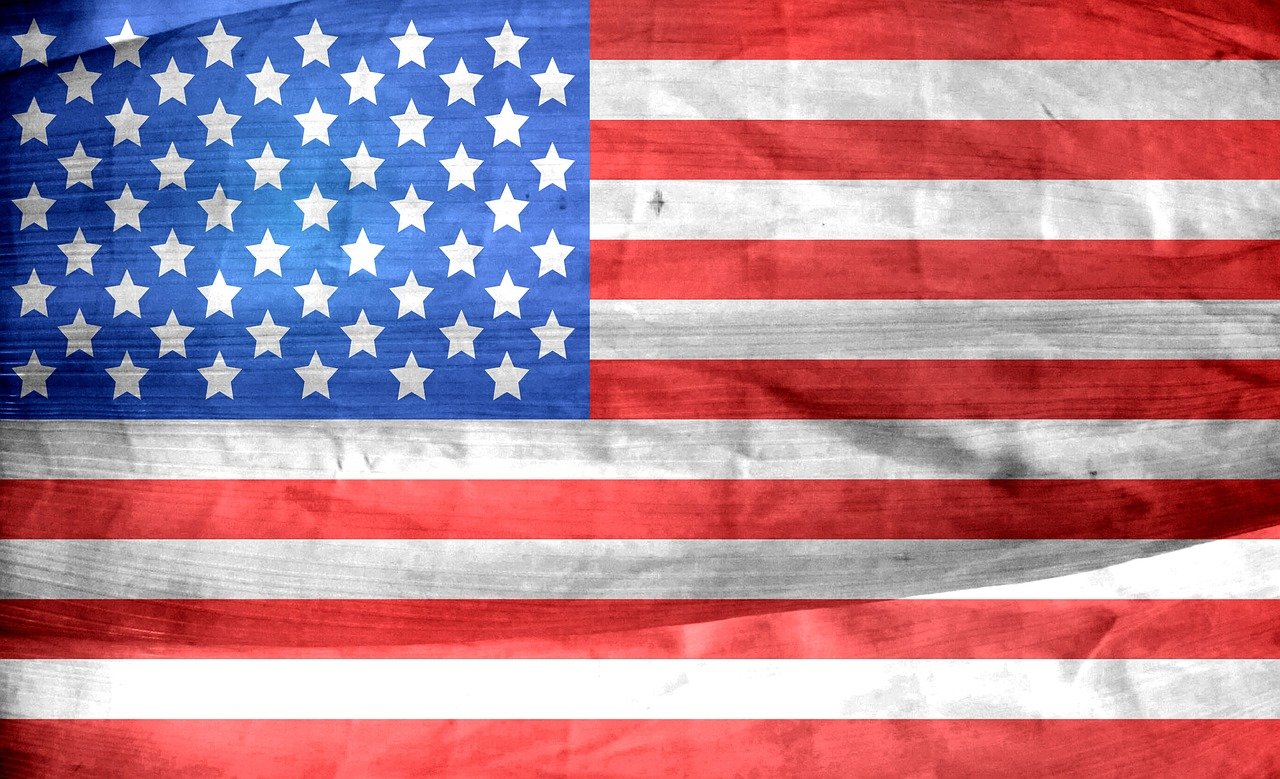 Whether you are a Republican, a Democrat or an Independent, everyone should be able to agree that this election has exposed some very serious flaws in the way that we are currently doing things. Over the past 24 hours, I have been posting example after example of voting irregularities on The Most Important News, and this is probably the number one topic on social media right now. When this election is finally over, there are going to be tens of millions of voters that feel like this election has been stolen from them and that will have completely lost faith in the system. As much as some of the talking heads on television would like to believe that everything will be okay if they simply ignore the irregularities that are happening, the truth is that the vast majority of Americans can clearly see what is taking place. It has never been more obvious that our system is deeply broken and desperately in need of major reform.

For this election, problems with our elections will need to be resolved in court, and that is extremely unfortunate.

So with that in mind, I would like to submit my humble plan to fix our elections…

#1 In order to register to vote, citizens must be required to show up in person and show identification proving that they are who they say they are to a duly appointed government official.

#3 All political parties must be allowed to have numerous poll watchers in all polling locations.

#4 Once you have voted, citizens should be given a receipt that shows that their votes were recorded and that shows exactly who they voted for.

#6 All votes should be made public. I know that many would mourn the loss of the “secret ballot”, but I believe the need for transparency should take priority. Every vote from every citizen should be posted publicly, along with verification that each of those citizens was officially registered to vote.

#7 For national elections, results for each state should only be made public once the counting is entirely completed. I know that having the vote totals come in a little at a time is a lot more dramatic, but it also opens up opportunities for malfeasance. In the 2020 election, there have been allegations that some counties have delayed reporting their results until they could see how other areas have voted. It is very important that we eliminate that.

As it stands, our elections are more broken than ever. Ballot harvesting is rampant all over the country, lots of dead people are voting, in some areas the number of people that are voting greatly exceeds the number of registered voters, and having tens of millions of ballots go through the mail has caused all sorts of problems.

Of course I don’t anticipate that the recommendations that I have made will ever be instituted. In particular, Democrats would fight tooth and nail against many of my proposals, and that is because the flaws in the current system tend to benefit their party greatly.

But if we don’t fix our system, an increasing number of Americans will lose faith in it with each passing election, and it will be just a matter of time until it completely collapses.

In addition to everything else, I believe that paper ballots should be required everywhere in the whole country. I would like to see the U.S. go to a system of 100 percent paper ballots and 100 percent manual counting, but that will never happen either.

If we can’t have faith in the integrity of our elections, what options do we have left?

We have reached such a critical time in our history, and our nation is now more divided than it has ever been in my entire lifetime.

I honestly do now know how the U.S. is ever going to recover from this chaotic election. There is no way that any politician is going to be able to bring the country together when close to half the population believes that the election was stolen.

Whoever becomes president, nearly half the nation is not going to accept that individual as legitimate, and at this point the U.S. is getting dangerously close to being ungovernable.

As I have discussed previously, for the losing side this election is going to be the greatest emotional blow in decades. Everything has changed, and the days ahead are likely to be very dark for the United States of America.