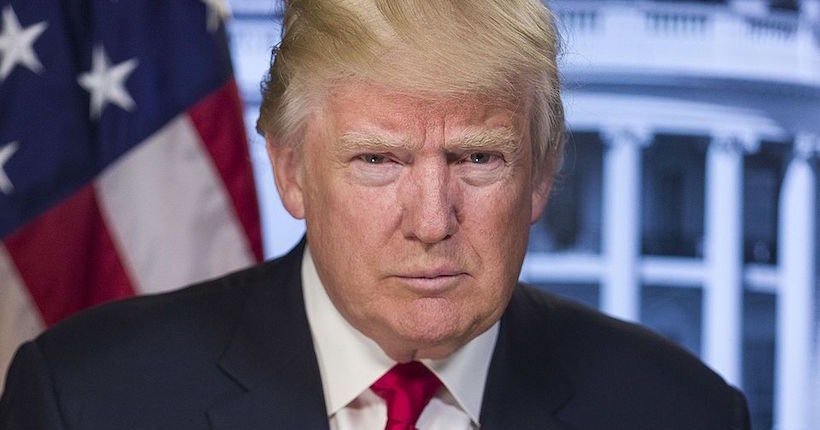 On September 9, Rudy Peters, the Republican running for Congress in the 15th District in California, was attacked by a knife-wielding man shouting, “F___ Trump”.

The attacker, Farzad Fazeli, an Iranian Clinton supporter, had previously posted, “Don Trump won’t clean his own house, so he’s too dirty to know right from wrong. Impeach/incarcerate him before more children die. P.S. complacency is worse than being the shooter.”

Next month, Shane Mekeland, a Republican running for the Minnesota House of Representatives, suffered a concussion after being punched in the face at a restaurant. “You f____g people don’t give a s___ about the middle class,” his assailant had shouted at him.

Mekeland is back on the campaign trail, while still recovering from the assault. “The media and the likes of Maxine Waters, Hillary, and Eric Holder as of late is driving this behavior,” he warned.

“If you see anybody from that cabinet in a restaurant, at a department store, at a gasoline station, you get out and you create a crowd. And you push back on them, and you tell them they’re not welcome anymore, anywhere,” Rep. Maxine Waters had urged an angry leftist mob.

Eric Holder, Obama’s attorney general and a possible 2020 candidate, had urged, “When they go low, we kick them.” He had tweeted at Democrats, urging them to, “Use the rage.”

Hillary Clinton had told CNN, “You cannot be civil with a political party that wants to destroy what you stand for, what you care about.”

Senator Hirono had refused to condemn the harassment of Republicans, telling CNN, “This is the kind of activism that occurs and people make their own decisions. If they violate the law, then they have to account for that.”

That same month, also in Minnesota, State Rep. Sarah Anderson, a Republican, was punched by a man when she tried to stop him from vandalizing her campaign signs.

Also in October, Kristin Davison, the campaign chief for Adam Laxalt, the Republican candidate for governor in Nevada, was left with pain and bruises after a confrontation with a Democrat operative. Her alleged assailant faces a charge of misdemeanor battery.

Three violent attacks on Republican political figures in just one month alone earned almost no coverage in the media.

Instead, the media egged it on. Even the country’s leading leftist papers urged greater displays of rage.

October editorials, columns and op-eds in the New York Times included headlines such as, “Get Angry, and Get Involved,” “Tears, Fury or Action: How Do You Express Anger?”, “Fury Is a Political Weapon And Women Need to Wield It.”

The explosion of violence against Republicans in October was the culmination of a climate of crazed hatred, which lead to death threats, and when those were unaddressed, to actual physical violence.

In the two months from May to June, 30 Republican members of Congress were attacked or threatened.

These included, Christopher Michael McGowan who warned Rep. Bob Goodlatte’s staff, “I am not making a joke. I will kill him.” It included Steve Martan, a “pacifist”, who threatened to shoot Rep. Martha McSally.

E. Stanley Hoff was arrested for leaving a message for Rep. Steve Stivers warning the Ohio Republican, “We’re coming to get every g_____n one of you and your families. Maybe the next one taken down will be your daughter.”

Messages aimed at Rep. Tom Garrett threatened, “This is how we’re going to kill your wife”, and “This is what I’m going to do to your daughters.”

And Rep. David Kustoff was nearly run off the road. 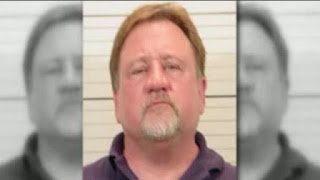 In August, Carlos Bayon was arrested for threatening House Majority Whip Steve Scalise and House Republican Conference Chairwoman Cathy McMorris Rodgers. “We are not going to feed them sandwiches, we are going to feed them lead,” he declared.

Around the same time, DeReal Finklin, a registered Democrat, was charged for sending death threats to Rep. Christopher H. Smith. DeReal had also posted, “Anybody outside of my blood in Monmouth or Ocean County on my Facebook account, you are dead.”

“I’m going to find the Congressman’s kids and kill them. If you’re going to separate kids at the border, I’m going to kill his kids,” the Planned Parenthood supporter threatened.

“Ill kill your ass and you better not show up to the next rec meeting,” St. Felix, who can be seen grinning widely in his booking photo, warned.

In July, in Tennessee, Clifton Ward was indicted for threatening to kill Rep. Diane Black. In New York, Martin Astrof allegedly tried to run over one of Rep. Lee Zeldin’s campaign workers who had been recognized for feeding rescue workers at Ground Zero after 9/11.

Also in July, a man who threatened to chop up Senator Rand Paul and his family with an axe was arrested.

After months of this, the media did not relent. It poured more fuel on the fire. The death threats of summer then became the violent assaults of fall. 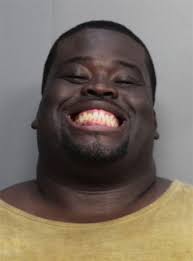 The media called this “activism”. It denounced Republicans for warning of “angry mobs”.

And now the very same media has suddenly decided that threatening and assaulting people whose politics you disagree with is wrong. As long as the political figures being assaulted are Democrats.

But it doesn’t work that way.

Democrats and their media allies have sanctioned violence against Republicans. They’ve defended harassment and even assaults as activism. They have embraced and celebrated hate groups. The mob culture they have brought forth is fundamentally changing the rules of American politics.

Once political terror is unleashed, it can’t be controlled or compartmentalized.

Leftists, who have written a bloody history of political terror from Europe to South America, from the Middle East and across Asia, and right back to America, ought to know that better than anyone else.

The Left has made it its mission to destroy America. This is what destroying a country looks like.

The mad toll of death threats and assaults, of shootings and harassment was unleashed by the Left. The hectoring media has made millions from it. Fortunes have poured into the war chests of radical Democrats. They can make it stop. Or they can go on feeding the beast while blaming conservatives.