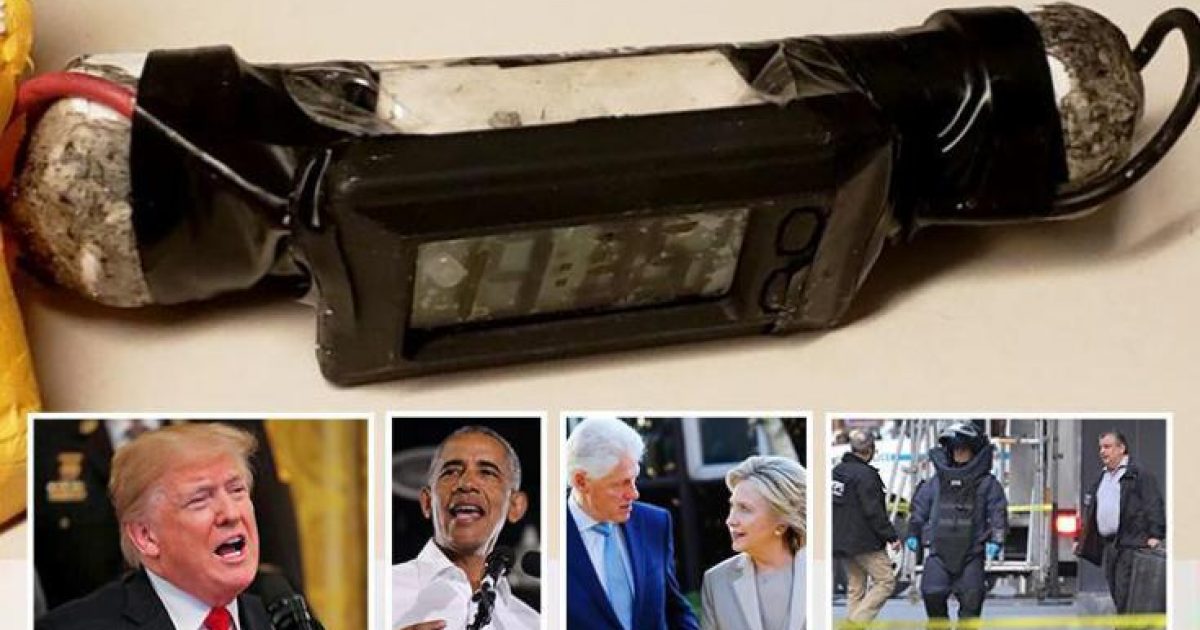 Though a suspect has been arrested in the phony mail bombs, there are some questions as to what the real motive is in sending these. In fact, we might ask, exactly who profits from doing it? Would a genuine Trump supporter think such a thing would be good for President Donald Trump? These and other questions were asked by Paul Joseph Watson prior to the arrest and they are questions that we should keep at the forefront as the media will inundate us with all sorts of information and disinformation.

Here’s the thing, Hillary Clinton has said that Democrats will not be civil until they regain power. I’m not saying that the suspect now in custody is not a Trump supporter nor am I saying that he is really a Democrat, but with the way false flags have been stacking up in the US over the past several years, one does have to wonder if we are being told the truth about him, his affiliations and even what is a clear hoax that benefits just one party, the Democrat Party.