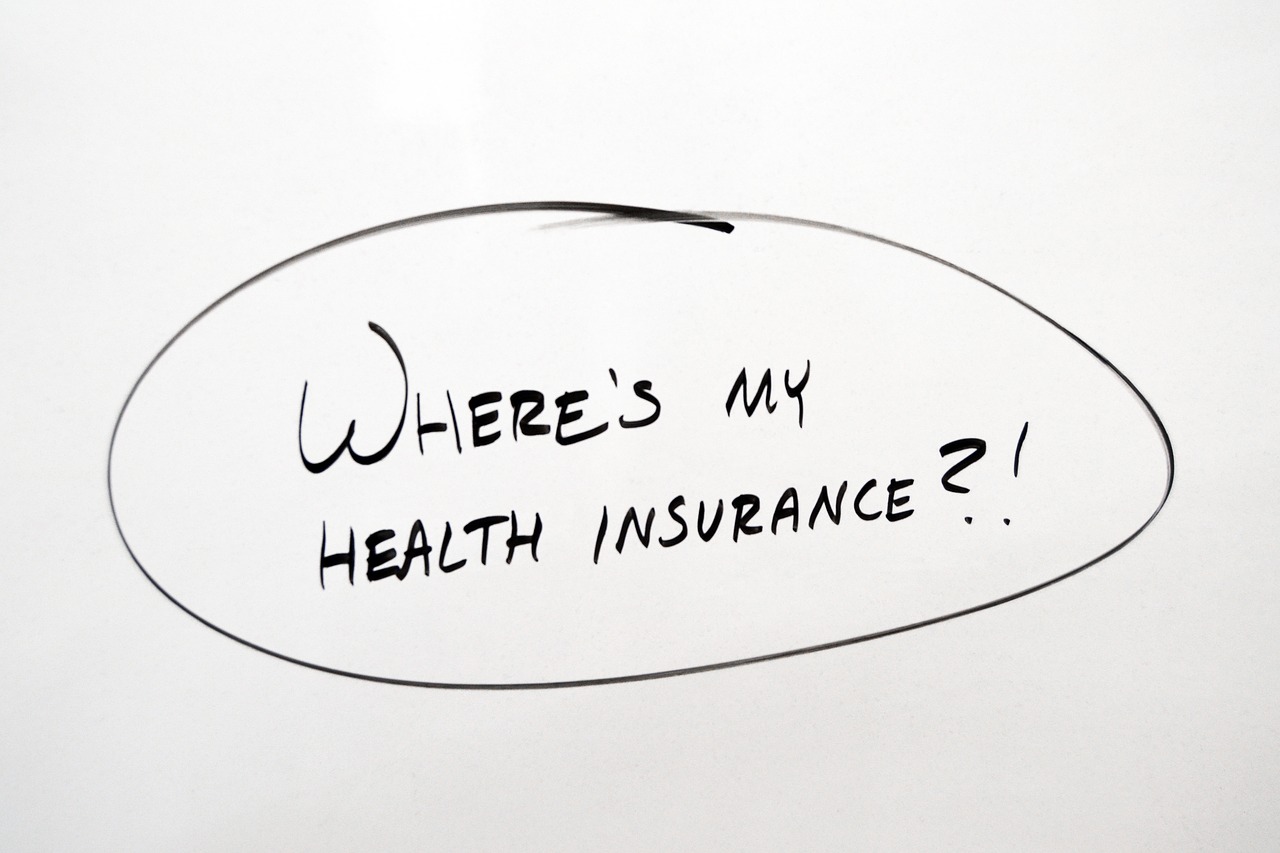 Our health insurance system is theoretically supposed to prevent Americans from going bankrupt when they are hit by huge medical bills. But in case after case, that is simply not happening. Even though more Americans are “covered by health insurance” than ever before, a new study has found that “about 530,000 families each year are financially ruined by medical bills and sicknesses”, and most of those families actually had health insurance. These days, most health insurance policies closely resemble Swiss cheese because they are so full of loopholes, and health insurance companies have become masters at finding ways to wiggle off the hook. So every year hundreds of thousands of American families find themselves facing huge medical bills that they did not expect to be paying, and as a result medical expenses are the primary factor in 66.5 percent of all personal bankruptcy filings in the United States…

For many Americans, putting one’s health first can mean putting one’s financial status at risk. A study of bankruptcy filings in the United States showed that 66.5% were due, at least in part, to medical expenses.

The study, led by Dr. David Himmelstein, Distinguished Professor at the City University of New York’s (CUNY) Hunter College and Lecturer at Harvard Medical School, indicates that about 530,000 families each year are financially ruined by medical bills and sicknesses. It’s the first research of its kind to link medical expenses and bankruptcy since the passage of the Affordable Care Act (ACA) in 2010.

Yes, that was what we were promised, but the authors of the study discovered that the percentage of bankruptcies caused by medical bills actually went up by 2 percent after Obamacare went into effect…

The current study found no evidence that the ACA reduced the proportion of bankruptcies driven by medical problems: 65.5% of debtors cited a medical contributor to their bankruptcy in the period prior to the ACA’s implementation as compared to 67.5% in the three years after the law came into effect. The responses also did not differ depending on whether the respondent resided in a state that had accepted ACA’s Medicaid expansion. The researchers noted that bankruptcy is most common among middle-class Americans, who have faced increasing copayments and deductibles in recent years despite the ACA. The poor, who were most helped by the ACA, less frequently seek formal bankruptcy relief because they have few assets (such as a home) to protect and face particular difficulty in securing the legal help needed to navigate formal bankruptcy proceedings.

Even though more Americans are “in the system” than ever before, clearly what we are doing is simply not working.

As I detailed in my article entitled “$3.5 Trillion A Year: America’s Health Care System Has Become One Of The World’s Largest Money Making Scams”, our health care industry has become all about grabbing as much money as humanly possible. We are being taken advantage of when we are at our most vulnerable, and the level of greed that we see in the system is absolutely sickening.

As Dr. David Himmelstein has astutely observed, most Americans are “just one serious illness away from bankruptcy”…

Dr. David Himmelstein, the lead author of the study, a Distinguished Professor at the City University of New York’s (CUNY) Hunter College and Lecturer at Harvard Medical School commented: “Unless you’re Bill Gates, you’re just one serious illness away from bankruptcy. For middle-class Americans, health insurance offers little protection. Most of us have policies with so many loopholes, copayments and deductibles that illness can put you in the poorhouse. And even the best job-based health insurance often vanishes when prolonged illness causes job loss – just when families need it most.”

You may think that your health insurance policy is somehow different.

You may actually believe that your health insurance company will be there for you when you need them the most.

And they might be. But the truth is that hundreds of thousands of American families have discovered that most health insurance companies will turn on you the moment it becomes advantageous for them to do so.

It turns out that most doctors dislike the health insurance companies too. Just check out these numbers…

Are health insurance policies creating nightmares for physicians and hazards for their patients? A new study finds that nearly nine in ten doctors believe barriers set by insurance plans have led to worsened conditions for patients in need of care.

Researchers with Aimed Alliance, a non-profit that seeks to protect and enhance the rights of health care consumers and providers, say that doctors are so fed up with the constant headaches caused by insurers, two-thirds would recommend against pursuing a career in medicine, and nearly half (48%) are considering a career change altogether.

If health insurance companies acted with compassion and always fulfilled the promises that they made, then the rest of us wouldn’t be so hard on them.

Sen. Bernie Sanders sent a blistering letter to a pharmaceutical company on Monday, demanding answers about its decision to charge $375,000 for a formerly low-cost drug and calling it corporate greed at its worst.

“Catalyst’s decision to set the annual list price at $375,000 is not only a blatant fleecing of American taxpayers, but is also an immoral exploitation of patients who need this medication,” the independent senator from Vermont wrote. “Simply put, it is corporate greed.

“I am profoundly concerned that Catalyst’s actions will cause patients to suffer or die.”

Fixing our deeply, deeply broken health care system has got to be a top national priority, but at this point neither party has a plan that will turn things around.

So we are stuck with what we have currently got, and it is getting worse with each passing day.