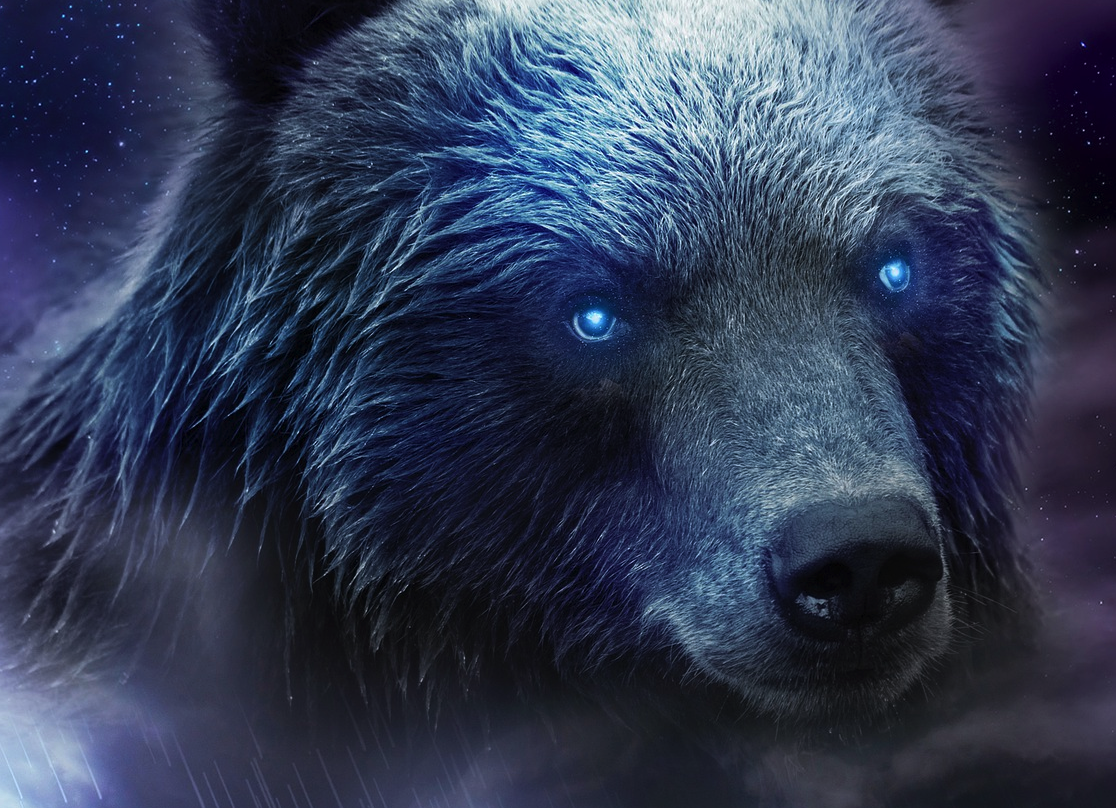 This is bad. This is really, really bad. Investors loved the ride up, but now the Federal Reserve is helping to destroy the bubble that it once so eagerly created, and trillions of dollars in paper wealth is being wiped out in the process. Unfortunately, our system is not really designed to handle this sort of carnage. So many in the financial world live right on the edge, and when things go really, really bad the dominoes can start falling at a pace that is absolutely breathtaking. We witnessed this back in 2008, and it could soon happen again.

On Friday, the Dow Jones Industrial Average fell 880 points, and many were deeply concerned about what Monday would bring.

Well, the pessimists turned out to be correct, because the Dow plunged another 876 points on Monday.

Overall, the Dow is now down approximately 17 percent from its record high, and so it has almost reached bear market territory.

The S&P 500 fell 3.88% to 3,749.63, marking its lowest level since March 2021 and bringing its losses from its January record to more than 21%. The benchmark closed in bear market territory (down more than 20% from its high) after trading there briefly on an intraday basis about three weeks ago. Some on Wall Street say it’s not an official bear market until the index closes there and that’s what happened on Monday. The last time stocks were in a bear market was in March 2020 at the onset of the pandemic.

Needless to say, the Nasdaq has them both beat. Tech stocks were on the cutting edge on the way up, and now they are on the bleeding edge on the way down. The Nasdaq dropped another 4.68% on Monday, and at this point it has already dropped over 33 percent from the all-time high.

Just think about that. A third of the value of the Nasdaq has already been obliterated.

As I write this article, investors are extremely concerned that the Fed could raise rates by 75 basis points on Wednesday…

Major averages hit their lows of the session in the final 30 minutes after a Wall Street Journal report suggested the Fed would consider raising rates by 0.75% on Wednesday, more than the half-point increase currently expected.

And Fox Business is reporting that some traders believe that we could actually see a 100 basis point increase in July….

Of course the Fed should not be raising rates at all.

The U.S. economy is clearly heading into a very painful recession, and you don’t raise rates as a recession is starting.

Unfortunately, Fed officials feel like their hands are tied because inflation is completely out of control. Last week we learned that the consumer price index has risen to 8.6 percent, and we were told that was the highest that it has been since December 1981.

But if the inflation rate was still calculated the way that it was back in 1980, it would actually be well over 15 percent at this point.

So the Fed is going to bring down the hammer, and that is going to continue to roil financial markets.

And right now cryptocurrencies are being hit harder than anything else.

In fact, the price of Bitcoin plunged 15 percent in just 24 hours…

Bitcoin, the world’s most valuable cryptocurrency, has lost 15% in the last 24 hours — putting it about 66% below its all-time high in November last year, when it traded around $69,000, according to data from Coinbase. Bitcoin fell below $24,000 Monday, sending the crypto to its lowest level since December 2020.

Ether, the second-most-valuable digital coin, plunged 17%, and has now lost about 75% of its value since November.

At the peak, just about every Bitcoin investor was in the green.

But as I have warned my readers over and over again, you only make money in the financial markets if you get out in time.

There was quite a bit of panic among crypto investors after the Celsius Network announced that it was being forced to temporarily pause “withdrawals, swaps and transfers”…

Celsius Network Ltd., one of the biggest lenders in crypto and a key player in the world of decentralized finance, said late Sunday that it was pausing withdrawals, swaps and transfers following weeks of speculation over its ability to make good on the outsize returns it offered on certain of its products, including yields as high as 17%. The move effectively halted a platform with registered entities across the globe and billions of dollars worth of digital coins under management, accelerating a selloff in the broader market that was already in progress on concern over prospects for tightening monetary policy ahead of a Federal Reserve meeting this week.

We should watch some of these big players in the cryptocurrency industry very carefully.

In the end, I have a feeling that some people that thought that they were “crypto millionaires” will actually walk away with nothing or next to nothing.

Of course it isn’t just crypto investors that are going to get eviscerated.

In recent years our financial markets have been transformed into the biggest casino in the history of the world.

And a lot of investors had become convinced that the Federal Reserve had decided to permanently rig the game in their favor.

Now the rug is being pulled out from under them, and the losses are piling up fast.

Hopefully the markets will stabilize after the Fed decision comes out.

But the outlook for the months ahead is terrible, and my regular readers already know what I believe is coming beyond that.

It took years to get to the top of the rollercoaster, but the ride down will go much, much faster.