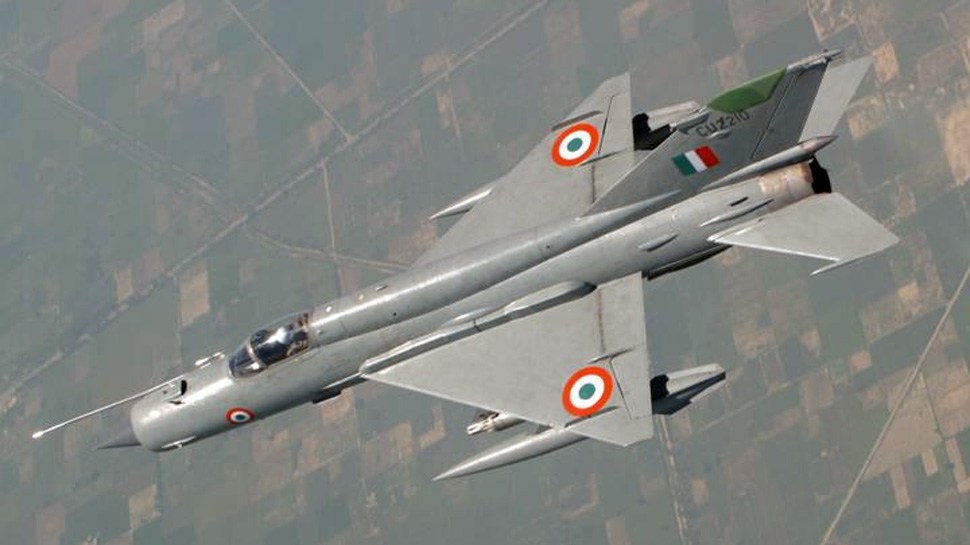 (Natural News) Last week the world shuddered as two burgeoning nuclear powers who are also historic enemies exchanged fire again in what many believe could escalate in to their fourth war.

The latest conflagration between India and Pakistan involved an old flashpoint — Kashmir, a region that separates both countries but that each country partially administers. In mid-February, a terrorist organization, the Jaish-e-Mohammed (JeM), carried out an attack against a busload of Indian paramilitary troops, killing more than 40 using a car stuffed with explosives.

In retaliation, India launched airstrikes against a JeM training camp well inside Pakistan-administered territory, which left at least 300 militants dead. The following day, Pakistan claimed it shot down two Indian Air Force fighters and captured one of the pilots, while India claimed its air defenses had downed a Pakistani jet.

By week’s end, the appeals for calm from the United States, Russia, China, and other nations appeared to have taken effect, but perhaps just for the time being. Again, it must be said — these two countries are historic enemies and are not afraid to attack each other or even to escalate the conflict. (Related: ‘We’re in unprecedented territory’ — Pakistan shoots down two Indian fighters in escalation between nuclear powers.)

The problem lies mostly with Pakistan, however. The Indian military is, by far, stronger: More troops, thousands more tanks, fighter planes, and artillery pieces, and a larger navy including one aircraft carrier. But Pakistan, a nation of 200 million, is well-armed in terms of nuclear warheads; Islamabad is believed to possess around 150 nuclear warheads and the government has the will to use them against India, which no doubt would retaliate with their own arsenal, believed to be around the same number.

While the nuclear exchange would be regional, the devastation would be global, according to experts. The couple of hundred weapons India and Pakistan possess would be more than enough to create a nuclear winter from the fallout, which would be enough to kill a sizable portion of the earth’s population, if not all of us.

The spread of radiation-laden smoke and debris following a massive exchange of nuclear bombs between the two regional powers would quickly rise to great heights above the earth and then spread to the entire globe within two weeks, blotting out the sun and decreasing surface temperatures — not for months, but for years.

The results would be massive crop failures and soil damage. In fact, according to experts, between 10 and 40 percent of all rice, wheat, and corn crops would fail due to lack of sun and cold temperatures. Currently, there is only enough global food supply to feed the world for roughly two months — 60 days — without being replenished by new crops. After an Indo-Pak war involving a large-scale nuclear exchange, estimates are that between 1 – 2 billion people would perish because of starvation.

As The National Sentinel reported, a prior study by the Rand Corp. found that about 2 million people would die right away from a nuclear exchange between the two countries; in the ensuing weeks, 100 million more would perish, most due to radiation sickness. The two countries’ water supplies and soil would be tainted for generations.

Currently, Pakistani officials have agreed to return the Indian pilot they are said to be holding, and there have not been follow-on attacks since the air strikes last week.

But leaders in both countries are facing internal political pressures to remain strong in the face of aggression by the other, which puts the region on hair-trigger alert. Also, according to reports, the Indian media appears to be pushing the government towards war.

“We want revenge, not condemnation. … It is time for blood, the enemy’s blood,” intoned Arnab Goswami, a notoriously aggressive news anchor, the day after the JeM attack.

Read more about the impact of nuclear weapons on humanity at NuclearWeapons.news.