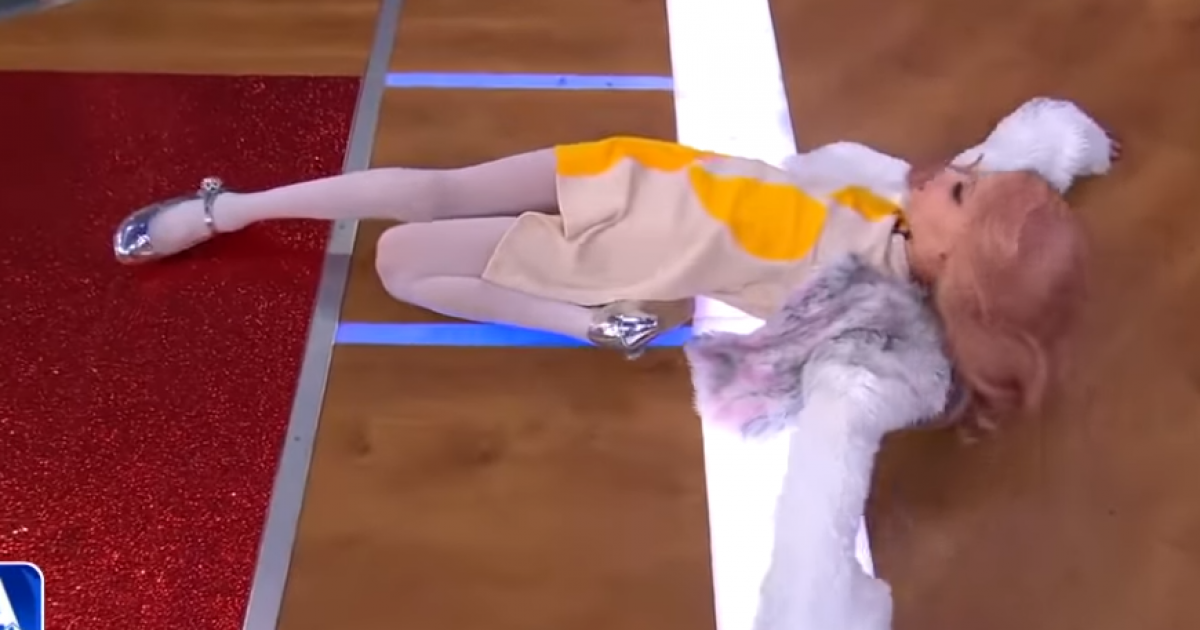 I have to say that for what I have been through concerning the sodomite agenda over the last 13 years of my life, from putting my house up online and affixing my address to it, which endangered my family, to broadcasting a fabricated hit piece on me by MSNBC to sending bomb threats to my ministry offices, to death threats on my life, it has been an exhibition of what has and is going on in this country concerning those who mean to legalize that which is illegal. All of this leveled at my ministry for protecting them who have been subjected to everything and protected from nothing, namely, America’s posterity.

We are told through the mainstream media that the sodomite communities are the victims of bullying and “Hate crimes” and all the while we see that they are, in fact, the ones responsible for perpetuating the crimes.

Once they are discovered for committing the crimes, which shows forth their intents (Matthew 7:16),they then revert to calling their “Gay Manifesto” a “Satire” in hopes that you will believe that it is just all made up. The truth of the matter is that they can say all they want that it is satire, the fact of the matter it is that it is transpiring right before our eye’s on a daily basis as to what this is all about, and the kids are their clear objective.

“Gay Revolutionary” (from the Gay Community News, Feb. 15-21, 1987, reprinted from The Congressional Record) “We shall sodomize your sons, emblems of your feeble masculinity, of your shallow dreams and vulgar lies. We shall seduce them in your schools, in your dormitories, in your gymnasiums, in your locker rooms, in your sports arenas, in your seminaries, in your youth groups, in your movie theater bathrooms, in your army bunkhouses, in your truck stops, in your all male clubs, in your houses of Congress, wherever men are with men together. Your sons shall become our minions and do our bidding. They will be recast in our image. They will come to crave and adore us. Women, you cry for freedom. You say you are no longer satisfied with men; they make you unhappy. We, connoisseurs of the masculine face, the masculine physique, shall take your men from you then. We will amuse them; we will instruct them; we will embrace them when they weep. Women you say you wish to live with each other instead of with men. Then go and be with each other. We shall give your men pleasures they have never known because we are foremost men too, and only one man knows how to truly please another man; only one man can understand the depth and feeling, the mind and body of another man. All laws banning homosexual activity will be revoked. Instead, legislation shall be passed which engenders love between men. All homosexuals must stand together as brothers; we must be united artistically, philosophically, socially, politically and financially. We will triumph only when we present a common face to the vicious heterosexual enemy. If you dare to cry faggot, fairy, queer, at us, we will stab you in your cowardly hearts and defile your dead, puny bodies. We shall write poems of the love between men; we shall stage plays in which man openly caresses man; we shall make films about the love between heroic men which will replace the cheap, superficial, sentimental, insipid, juvenile, heterosexual infatuations presently dominating your cinema screens. We shall sculpt statues of beautiful young men, of bold athletes which will be placed in your parks, your squares, your plazas. The museums of the world will be filled only with paintings of graceful, naked lads. Our writers and artists will make love between men fashionable and de rigueur, and we will succeed because we are adept at setting styles. We will eliminate heterosexual liaisons through usage of the devices of wit and ridicule, devices which we are skilled in employing. We will unmask the powerful homosexuals who masquerade as heterosexuals. You will be shocked and frightened when you find that your presidents and their sons, your industrialists, your senators, your mayors, your generals, your athletes, your film stars, your television personalities, your civic leaders, your priests are not the safe, familiar, bourgeois, heterosexual figures you assumed them to be. We are everywhere; we have infiltrated your ranks. Be careful when you speak of homosexuals because we are always among you; we may be sitting across the desk from you; we may be sleeping in the same bed with you. There will be no compromises. We are not middle-class weaklings. Highly intelligent, we are the natural aristocrats of the human race, and steely-minded aristocrats never settle for less. Those who oppose us will be exiled. We shall raise vast private armies, as Mishima did, to defeat you. We shall conquer the world because warriors inspired by and banded together by homosexual love and honor are invincible as were the ancient Greek soldiers. The family unit-spawning ground of lies, betrayals, mediocrity, hypocrisy and violence – will be abolished. The family unit, which only dampens imagination and curbs free will, must be eliminated. Perfect boys will be conceived and grown in the genetic laboratory. They will be bonded together in communal setting, under the control and instruction of homosexual savants. All churches who condemn us will be closed. Our only gods are handsome young men. We adhere to a cult of beauty, moral and esthetic. All that is ugly and vulgar and banal will be annihilated. Since we are alienated from middle-class heterosexual conventions, we are free to live our lives according to the dictates of the pure imagination. For us too much is not enough. The exquisite society to emerge will be governed by an elite comprised of gay poets. One of the major requirements for a position of power in the new society of homoeroticism will be indulgence in the Greek passion. Any man contaminated with heterosexual lust will be automatically barred from a position of influence. All males who insist on remaining stupidly heterosexual will be tried in homosexual courts of justice and will become invisible men. We shall rewrite history, history filled and debased with your heterosexual lies and distortions. We shall portray the homosexuality of the great leaders and thinkers who have shaped the world. We will demonstrate that homosexuality and intelligence and imagination are inextricably linked, and that homosexuality is a requirement for true nobility, true beauty in a man. We shall be victorious because we are fueled with the ferocious bitterness of the oppressed, who have been forced to play seemingly bit parts in your dumb, heterosexual shows throughout the ages. We too are capable of firing guns and manning the barricades of the ultimate revolution. Tremble, hetro swine, when we appear before you without our masks.”

This demands the people’s full attention. What an exhibition (They crossed the lines in 1973) of this abominable lifestyle that the networks are illegally pushing on the airwaves today (Leviticus 18:22-20:13; Jude 1:7, Romans 1:24). In retaliation to the “Hetro swine (The Law abiding citizens),” the sodomites push forward and advocate all the more their blatant “crimes against nature” with the use of America’s children.

ABC’s “Good Morning America” is daring the justice of God by promoting the 11-year-old “trailblazing drag” kid ‘Desmond’ as they celebrate how amazing this is with the full approval of them that stand back and play the accomplice. Advertised as the “GMA Day” with three fierce drag queens and some amazing gifts.

These networks, along with these parents should be held lawfully accountable for child abuse (Matthew 18:6) and the advocation of that which is clearly illegal (Felony activities) in this country. Americans must demand prosecution in protecting our posterity (Proverbs 16:6).

America, are we going to let this one go?