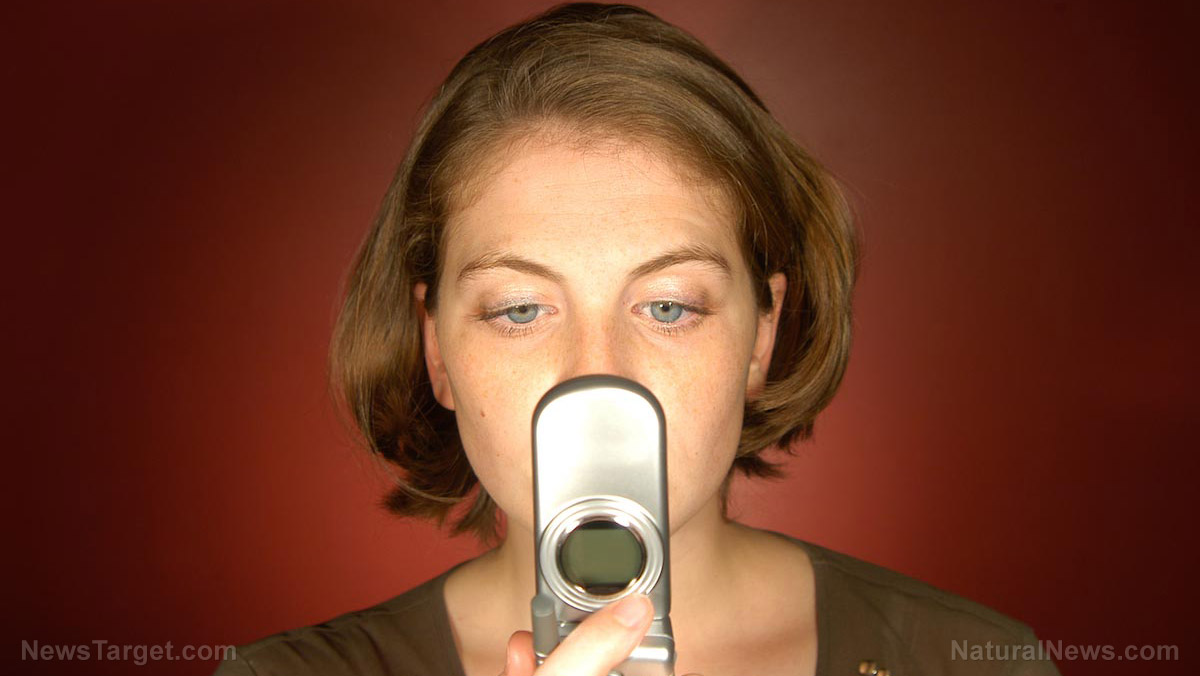 (Natural News) Most of us are completely dependent on our mobile devices and in total denial about them representing any kind of danger to our health. Unfortunately, the reality is that experts have been warning for some time now that the technology we’ve come to love and depend on – and which, let’s face it, makes our lives so much easier – carries some serious health risks. And those warnings are getting louder all the time, as more and more studies confirm a worrying link between cell phone radiation and cancer.

The U.K.’s Mirror recently reported that a definitive animal study conducted by researchers from the NIH’s National Toxicology Program found that the radiation emitted by 2G and 3G phones caused cancerous brain and heart tumors in male rats. The study took longer than a decade to carry out and cost the government $25 million.

Dr. John Bucher, the study’s lead author, warned, “We believe that the link between radio frequency radiation and tumors in male rats is real.”

The evidence continues to mount

For their study, the research team kept approximately 3,000 rats in special chambers where they were exposed to intermittent radiation – 10 minutes on and 10 minutes off for nine hours each day – from the womb until they were two years old (equivalent to a 70-year-human).

The research confirmed that six percent of the rats went on to develop heart and brain tumors, while none of the control rats who were not exposed to radiation did so. Strangely, the radiation-exposed rats lived longer than usual, but the study authors believe that this was only because the radiation helped decrease chronic kidney problems which older rats are usually susceptible to.

The team concluded that there is “clear evidence” that cell phone radiation causes cancer … at least in rats. They were quick to try to say that the risk could be different for humans than for rats.

“The exposures used in the studies cannot be compared directly to the exposure that humans experience when using a cell phone,” Dr. Bucher noted. “In our studies, rats and mice received radio frequency radiation across their whole bodies. By contrast, people are mostly exposed in specific local tissues close to where they hold the phone. In addition, the exposure levels and durations in our studies were greater than what people experience.”

That simply makes no sense, however. If the radiation exposure was spread out across the rats’ whole bodies but they still went on to develop heart and brain tumors, how would humans who hold their cell phones against their heads all day long somehow be less likely to develop brain tumors?

The fact is, as previously reported by Natural News, cell phones emit a dangerous form of electromagnetic radiation which is absorbed by the tissues and cells that come into close contact with the phone. For most people that would be the cells of the head and neck. It is logical that long-term, chronic exposure to this type of radiation would be at least as damaging to humans as it proved to be for the rats in the study.

And this was by no means the only study to join the dots between cell phone radiation and cancer.

How to minimize exposure

The obvious solution is to use a landline, but when that isn’t an option, use a hands-free headset or talk on speakerphone. Keep your phone away from your body and head, preferably at an arm’s distance, when you’re using it. This is especially important when your cell signal is weak, as the phone might increase its power to make up for it.

Keep in mind that texting and video calls let you hold your phone further away from your body. Don’t keep your phone in your pocket; instead, keep it in a bag when you need to carry it around. You should also avoid sleeping with your cell phone close to your head.

In a nutshell, it is best to use cellular devices only when absolutely necessary, place them on airplane mode when not in use, and keep them as far away from the body as possible when you are using them. Learn more about the dangers of EMFs and cell phones at Radiation.news.