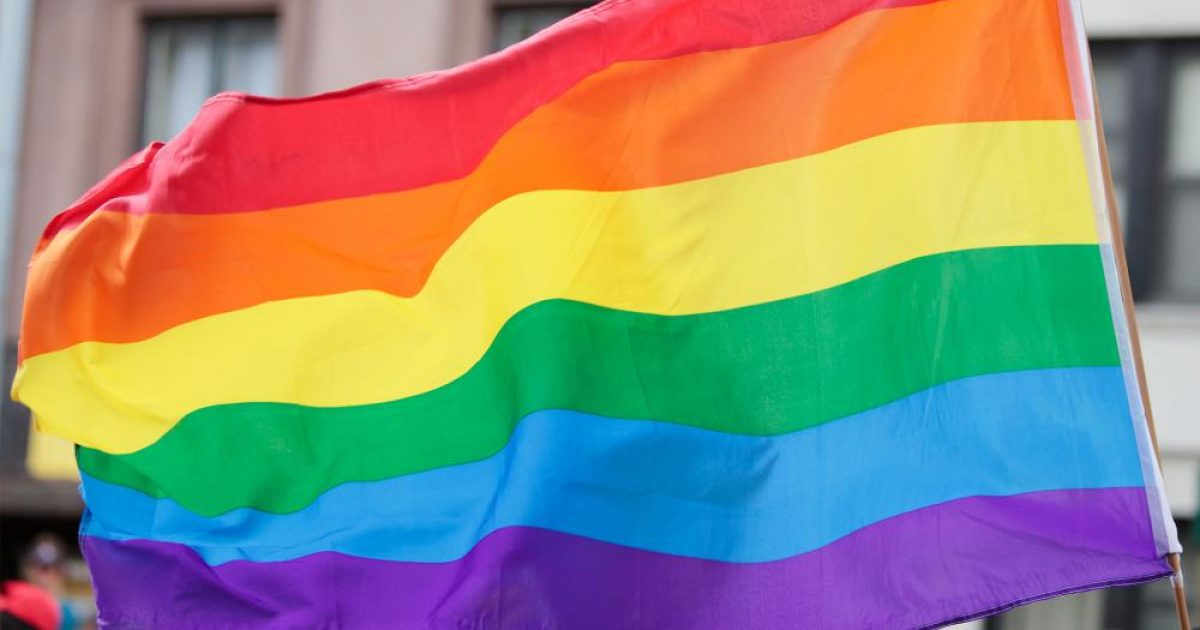 California ACR 99 is a resolution that attempts to force Pastors, and all others to adopt the LGBTQ agenda under the guise of “Civil Rights.” The resolution calls for all “religious leaders” to stop preaching the Biblical view of LGBTQ.

The resolution reads in part:

“This measure would call upon all Californians to embrace the individual and social benefits of family and community acceptance, upon religious leaders with conviction to counsel on LGBT LGBTQ matters from a place of love, compassion, and knowledge of the psychological and other harms of conversion therapy, and on uponthe people of California and the institutions of California with great moral influence to model equitable treatment of all people of the state.

WHEREAS, The California State Legislature has found that being lesbian, gay, bisexual, or transgender (LGBT) (LGBTQ)is not a disease, disorder, illness, deficiency, or shortcoming; and
WHEREAS, Major professional associations of mental and physical health recognize that being LGBT LGBTQ is part of natural variations that occur in sexual orientation and gender identity, and recommend responsive services that foster self-acceptance and skills to cope with social stigma and discrimination; and
WHEREAS, Practices or therapies that attempt to create a change in a person’s sexual orientation or gender identity are often referred to as conversion therapy; and
WHEREAS, Some family, caregivers, and communities promote conversion therapy when a person is known or thought to be LGBT; LGBTQ; and
WHEREAS, California law recognizes that performing conversion therapy on young persons is ineffective, unethical, and harmful; and
WHEREAS, Conversion therapy has been rejected as ineffective, unethical, and harmful by leading medical, mental health, and child welfare organizations in the United States; and
WHEREAS, The stigma associated with being LGBT LGBTQ often created by groups in society, including therapists and religious groups, has caused disproportionately high rates of suicide, attempted suicide, depression, rejection, and isolation amongst LGBT LGBTQ and questioning individuals; and
WHEREAS, The State of California has a compelling interest in protecting the physical and psychological well-being of minors, including LGBT LGBTQ youth, and in protecting its minors against exposure to serious harms caused by family rejection and attempts to change sexual orientation or gender identity; and
WHEREAS, In a pluralistic society, people differing along spectrums of political and religious perspectives share a common responsibility of protecting the health and well-being of all children and vulnerable communities;

California has, for a long time now, been attempting to stop what they call “conversion therapy” – which is a process of helping those who are confused about their gender to accept it. In spite of many that have gone through it saying it made them better, the state of California says it’s “harmful.” Resolution ACR 99 is the first step.

Basically, California is telling pastors that they are the problem, not the lifestyle.

“We want to reach these people, but we believe that the scriptures absolutely take a stand on this issue, and we cannot change the stand that the Bible takes. They’re trying to make it where absolutely the churches and religious groups are being held up as the problem why these LGBT community people feel like they do. Nothing could be further from the truth.

…They’re saying in (the resolution) that the state has a compelling interest to protect this from happening, and that means that they would have the right to forbid that in the future in churches and other places. You can all but count on this wording showing up again when they pass a bill.” Dr. David Gibbs, Christian Law Association to WND

ACR 99 is only a resolution at this point, and therefore nonbinding. But the handwriting is on the wall that they will soon attempt to write it into the law.

Yes, as Christians we are to treat everyone with dignity and love. No, we should not condone things that are against Scripture and call them “normal.” This attempt to FORCE church leaders to comply is against the Constitution…of course that’s never stopped them from anything in California.