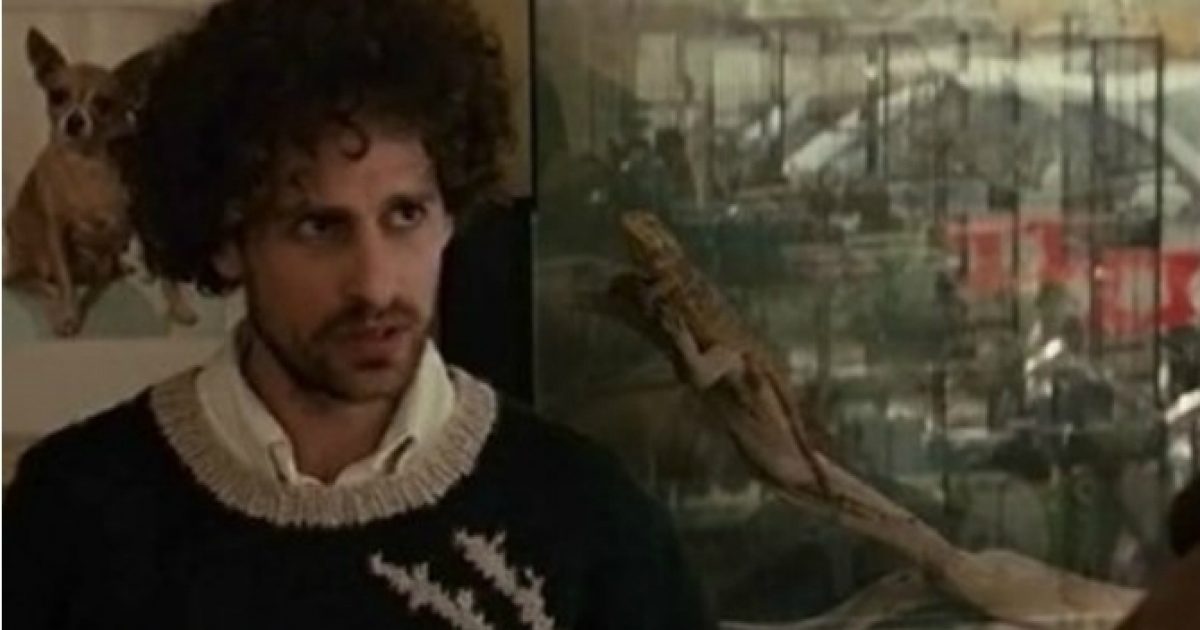 On Monday, actor Isaac Kappy, who played numerous roles in films such as Thor and Terminator Salvation, committed suicide publicly after a lengthy post calling out alleged celebrity pedophiles, as well as mentioning other things like MK Ultra, Operation Mockingbird, Pizzagate and others.

The video was posted to YouTube as he spoke for nearly an hour. Warning: Language.

“Over the course of the last week, through introspection that should have happened MANY years ago, I have come to some stark revelations about my character,” the message begins. “It is a testament to my utter ignorance that these revelations had not come sooner. You see, I believed myself to be a good guy. I HAVE NOT been a good guy. In fact, I have been a pretty bad guy throughout my life.”

He spoke about his alcohol and drug abuse, apologized to Jesus, President Donald Trump and “the many people I have acted abusively toward.”

“I hope that the people of the world can utilize my folly in a positive light. That you all may use my mistakes as an example for personal growth,” he concluded. “The lesson has come too late for me, but perhaps it can inspire you.”

According to USA Today, “Arizona Department of Public Safety officials told the USA TODAY Network that the 42-year-old actor died after jumping off a bridge onto the highway.”

Apparently, there were bystanders who did make an attempt to physically restrain him from jumping from the bridge.

However, their attempts failed and ultimately, he threw himself off the Transwestern Road bridge onto Interstate 40 and was struck by a Ford Pickup truck.

He was pronounced dead at the scene.

Kappy, who admitted to abusing drugs and alcohol, apologized to President Trump and included numerous references to the far-right conspiracy group QAnon, writing, “While I supposedly wanted to make America great, I have not put much work AT ALL into making MYSELF great … To the Q movement, I am so sorry I have brought shame upon the greatest military operation of all time … Q says they give people enough rope to hang themselves, and I have hung myself. I have told people in the Trump administration that I am willing to admit to my many crimes in a public setting, and committed to execution, in a public setting.”

The troubled actor also referenced allegations he made against actor Seth Green previously, whom he accused of pedophilia, writing, “And while it’s true I have outed many pedophiles that were former FRIENDS, I remained in their sphere for much longer than I should have, and attempted to gain from them AFTER I knew about their actions.”

Kappy apologized to Jesus and claimed he may be the reincarnation of Judas Iscariot.

In August 2018, TMZ reported that Paris Jackson increased her security after Kappy allegedly choked her at a party and that police were investigating Kappy for allegedly harassing Green and his wife, Clare. He also allegedly posted a threatening tweet indicating that he was ready for a potential shootout with police.

Clearly, he was a troubled man.