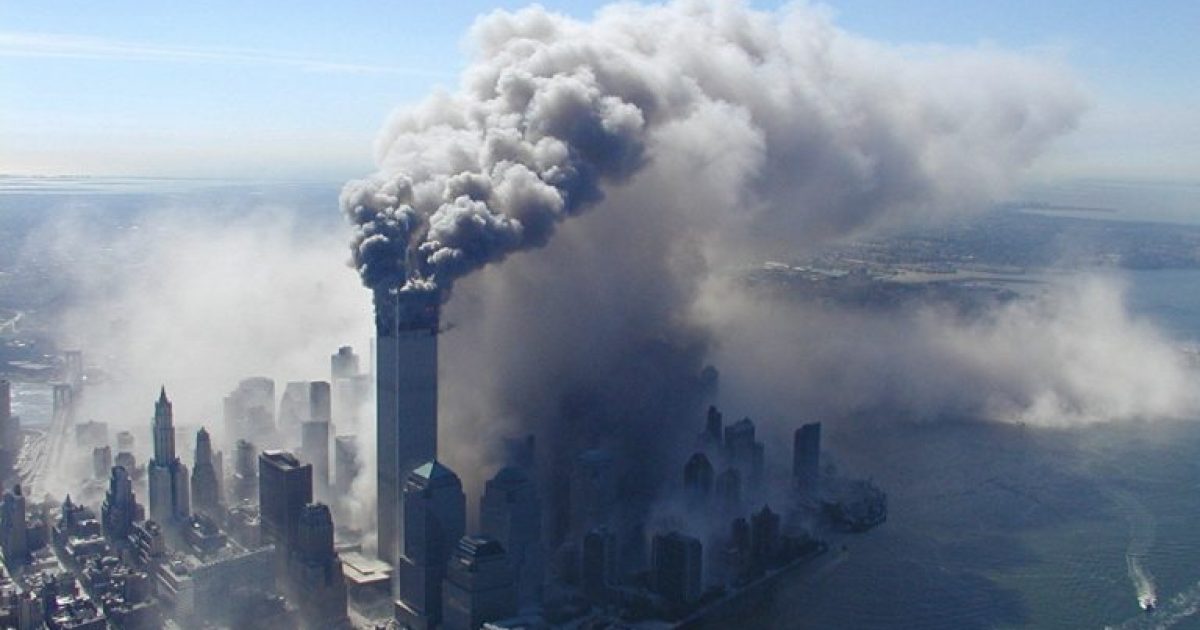 If you are reading this article and have reached the age required to rent a car, you likely remember exactly where you were on September 11, 2001. I know I do.

If you are a younger reader, you have at least likely heard of the attacks on 9/11; attacks which claimed the largest loss of life on US soil in the nation’s history. Attacks which are still surrounded in mystery after more than 17 years.

Soon, however, the veil shrouding the true events of what happened on that fateful day in September 2001 may finally be lifted by the joint efforts of Lawyers’ Committee for 9/11 and 9/11 victim family members.

Recently, US Attorneys agreed to comply with Federal Law requiring them to submit, to a Special Grand Jury, a petition filed in 2018 by LC for 9/11 Truth and the 9/11 victim family members asking for a new investigation into 9/11.

In the interview linked below, I speak to Barbara Honegger and Richard Gage, AIA about their respective roles in helping to get the real evidence about 9/11 in front of a Special Grand Jury. I have included a brief background both of them below.

Barbara Honegger, M.S. has served in high-level positions in the U.S. Government, including White House Policy Analyst, Special Assistant to the Assistant to the President, and Director of the Attorney General’s Law Review at the Dept. of Justice. From 1995 to 2011, Ms. Honegger served as Senior Military Affairs Journalist at the Naval Postgraduate School, the premiere science, technology and national security affairs graduate research university of the Department of Defense. Her pioneering book October Surprise — on the deep story behind the Iran side of the Iran/Contra scandal subsequently confirmed by formerly classified documents and deathbed confessions of key conspirators — led to a full-subpoena-power Congressional investigation funded at the level of the 9/11 Commission.

Since 9/11, Ms. Honegger has been a leading researcher, journalist, author and public speaker on the true events of that day speaking at conferences and giving presentations in the U.S., Europe and Canada. She and Richard Gage, AIA, founder of Architects & Engineers for 9/11 Truth, did a joint Europe and London speaking tour in May 2018.

Richard Gage, AIA is a San Francisco Bay Area architect and member of the American Institute of Architects. He is the founding member of Architects & Engineers for 9/11 Truth.

Mr. Gage became interested in researching the destruction of the WTC high-rises after hearing the startling conclusions of a reluctant 9/11 researcher, David Ray Griffin, on the radio in 2006, which launched his own unyielding quest for the truth about 9/11. AE911Truth now numbers more than 3,000 architects and engineers demanding a new investigation into the destruction of all three World Trade Center high-rise buildings on 9/11″.