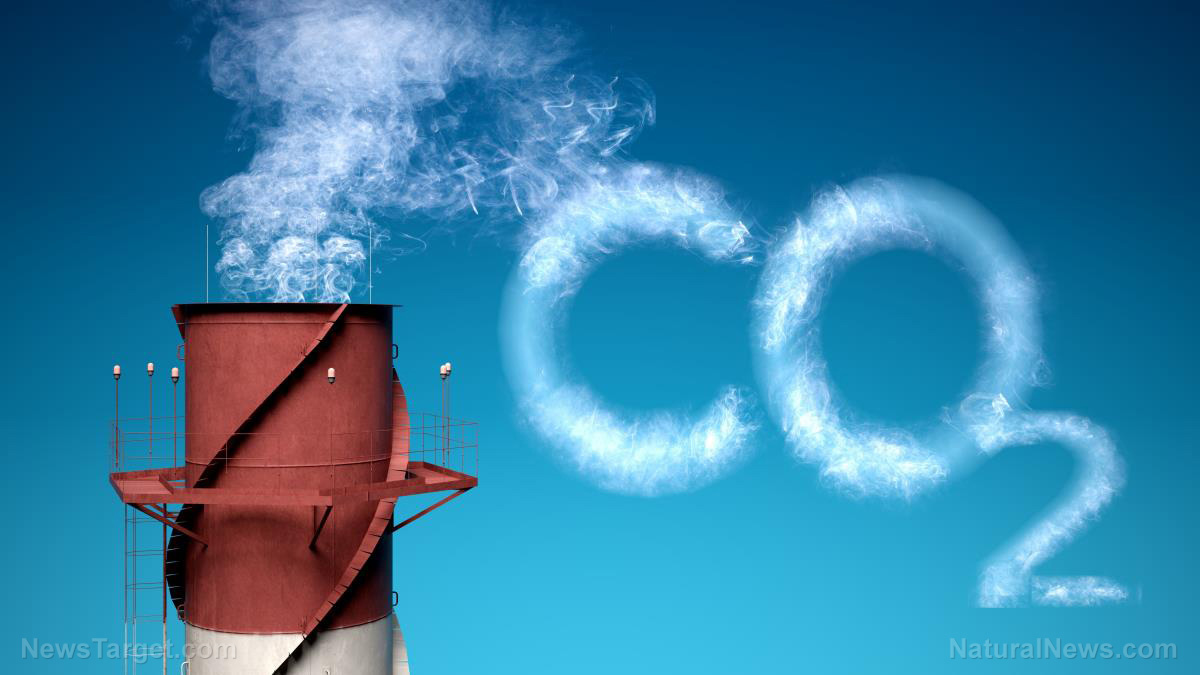 (Natural News) The great social media purge of 2018 is showing no signs of slowing down: Now that Alex Jones has been banned, the left-wing is on a power trip — and they’re already demanding more censorship. Media Matters, a left-wing organization funded by George Soros, has already stepped up to the soapbox, calling out Facebook for allowing “climate deniers” to have space on the network.

Writing for The Guardian, Dana Nuccitelli also recently called out the social media giant, with a headline declaring, “Facebook video spreads climate denial misinformation to 5 million users.” She goes on to argue that fake news is still running amok at Facebook. The call to silence anyone who presents opposing information is strong, and it’s coming from a variety of fronts.

Climate science is far from settled

The truth is that there is plenty of science to support the notion that global warming as we’ve come to know it is a hoax. Earlier this year, a pair of climate experts re-assessed simulations carried out by the United Nations’ Intergovernmental Panel on Climate Change. The team ultimately found the future impact of climate change was overstated by up to 45 percent.

In 2017, a shocking report revealed that climate scientists had been fudging temperature data to make climate change look more pronounced. The science on climate change is far from a settled matter. Multiple reports have shown that much of the science surrounding climate change has been tampered with in one way or another.

Science that contradicts previously held beliefs is not automatically “fake news.” If that were the case, we’d all still believe the Earth is flat. It is wrong to silence every point of view that doesn’t align with left-wing dogma. These are important studies and people have the right to know about them. People have the right to hear and see divergent opinions: It encourages critical thinking and independent thought.

Perhaps that’s the real reason why the left wants to silence opposing views.

More censorship coming down the pike

Facebook CEO Mark Zuckerberg stated in a recent interview that he does not support flat-out banning “climate denial” or similar ideas. He reportedly commented, “Our goal with fake news is not to prevent anyone from saying something untrue — but to stop fake news and misinformation spreading across our services. If something is spreading and is rated false by fact checkers, it would lose the vast majority of its distribution in News Feed.”

Zuckerberg espoused similar sentiments regarding InfoWars before banning him from the site. How long will it take for the Zuck to cave into the pressure from Democrats and left-wing organizations this time remains to be seen. But one thing is for sure: The Left doesn’t want conservatives to have any space to voice their opinions, at all.

As Media Matters writes, “Combating fake news is key to combating climate change. As an editorial in the journal Nature Communications argued last year, ‘Successfully inoculating society against fake news is arguably essential’ if major climate initiatives are to succeed. Facebook could be a big part of the solution.”

They go on to accuse Facebook of “kowtowing” to conservatives; it would seem the Left won’t be happy until the conservative voice has been erased from the internet entirely. The notion of inoculating society against certain points of view is particularly troublesome — it’s as if the Left is admitting they want to control what people think.

The censorship of Alex Jones was just the beginning. Now liberals want to censor climate science — what will come next, censoring pro-liberty speech?