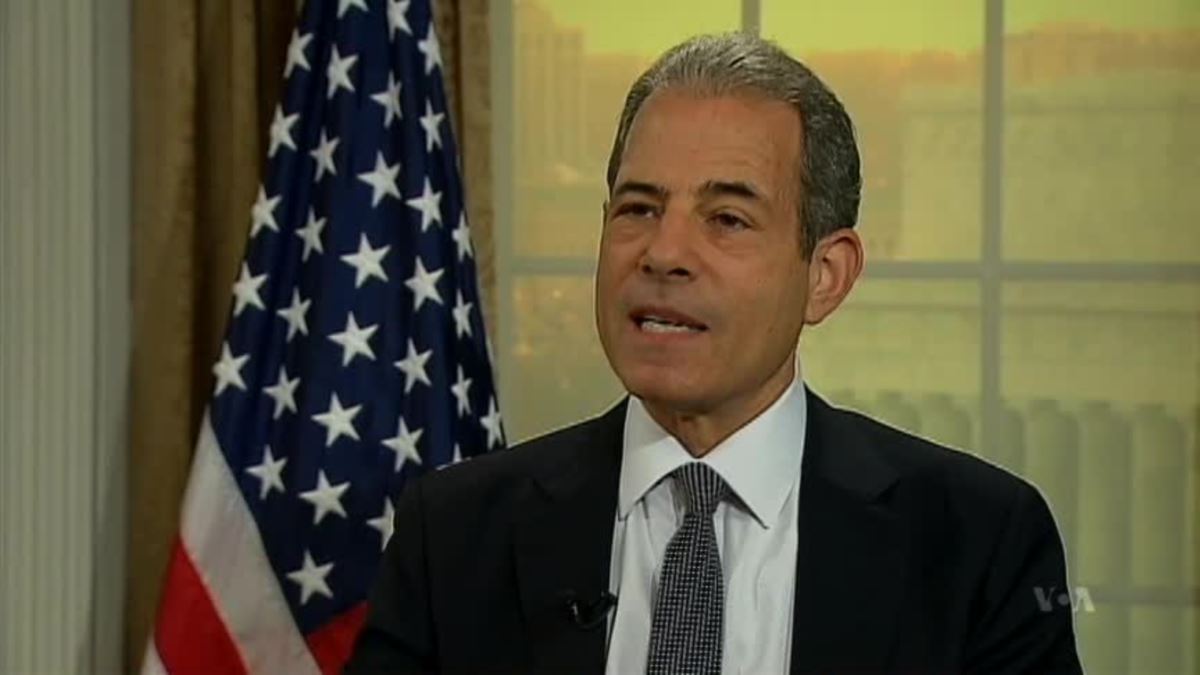 Yup, our economy is the envy of the world because Barack Obama steered us out of the Great Recession and set up structures and policies that reduced unemployment and raised GDP. You’re just a lagging indicator. https://t.co/rzOtZuxRUQ

This is in response to Friday’s release of the 2nd Quarter estimates that highlighted 4.1% growth: “Real gross domestic product increased at an annual rate of 4.1 percent in the second quarter of 2018 (table 1), according to the ‘advance’ estimate released by the Bureau of Economic Analysis. In the first quarter, real GDP increased 2.2 percent (revised). The Bureau emphasized that the second-quarter advance estimate released today is based on source data that are incomplete or subject to further revision by the source agency (see ‘Source Data for the Advance Estimate/ on page 2). The ‘second’ estimate for the second quarter, based on more complete data, will be released on August 29, 2018.”

Stengel’s remarks came hours after Trump took a victory lap at the White House, touting his policies as drivers of the best economic growth in nearly four years.

“Once again, we are the economic envy of the entire world,” Trump declared from the White House’s South Lawn. “As the trade deals come in, one by one, we’re going to go a lot higher than these numbers.”

So who is responsible for the good economic news released Friday? Barack Obama or Donald Trump?

Shedding doubt on Stengel’s claims is the fact that Barack Obama is the only president in history to never have a single year of 3% GDP growth.

But as Stengel noted, maybe it simply took him 8 years to “set up structures and policies that reduced unemployment and raised GDP.”