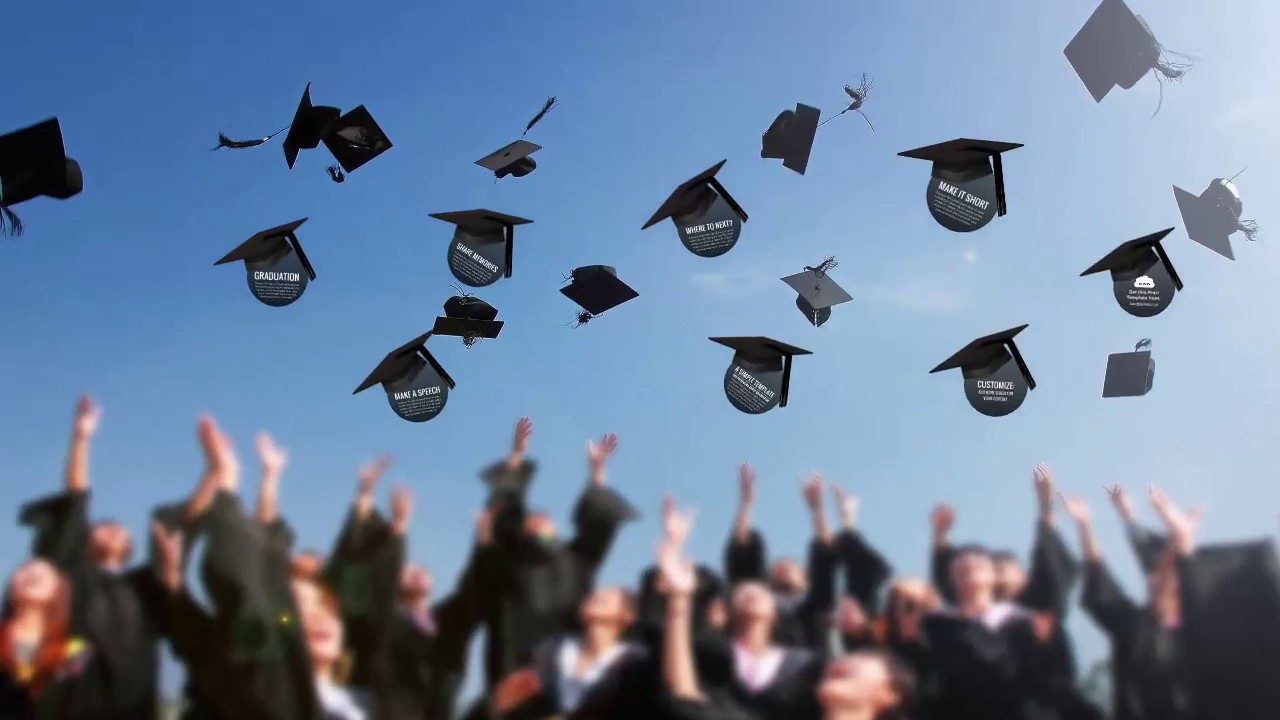 If you think the secularists are busy at Christmas time, try graduation.

While they warm up for the season of nativity display lawsuits and school pageant protests, groups like the Freedom From Religion Foundation stay in practice by cranking out letters on commencement speeches.

And thanks to cellphone videos and social media capturing the ceremonies, they have more schools in their sights than ever.

The school board member and Appleton North High School graduation speaker isn’t going to let a little thing like religious intolerance get in the way of his graduation advice. Not even, as he points out, when the Freedom From Religion Foundation had an extra advantage: home turf.

The school knew what it was getting into when it invited a pastor to give Appleton’s keynote address, Dupree told the listeners of “Washington Watch” this past Friday.

“I’ve made it no secret that I am first and foremost a man of God,” he said. So when he mentioned his relationship with God in front of the school’s 500 students, none of it should have come as a surprise.

Of course, “hiding it” is exactly what the secular bullies have in mind when it comes to religion. So it was more than a little ironic that days after giving that advice, the foundation’s attorneys came after him.

“This situation did not come as a surprise to me,” he explained. In 2017, he said, the same Freedom From Religion Foundation attacked him for saying similar things at a school event.

However, there was no recording of it—so it was null and void for them to try to attack me because they couldn’t see the actual recording. Well, this time around, I believe there was some intentionality from the Freedom From Religion Foundation, [including] contacting people to watch.

Imagine their spies’ surprise at the end of the speech when Dupree completely edited the language the school had given him.

“It’s my pleasure to commend each of you on your achievement,” he told the graduates, “and to publicly and formally [congratulate] the Appleton North High School. Now, it was typed out to say, ‘Best wishes,’ but I’m changing their script to what I would say: God bless!”

At the end of the program, Dupree says he was mobbed by students who wanted to shake his hand and thank him for adding that last part.

Hundreds of parents and seniors surrounded him, he remembers, telling him how much it meant that he spoke publicly “as an elected official.” It really encouraged us, some chimed in, as we move forward boldly in life.

Not long after, the letters came. One from an upset student and another from the foundation, ordering the school to create a policy that censors speeches for “any reference to faith.”

They also asked that Dupree be banned from speaking at “any other graduation or any other school-endorsed event.”

A week later, the Wisconsin Institute for Law & Liberty came to the pastor’s defense, warning the school not to change its policy over some “widespread misapprehension of First Amendment law.”

“WILL is interested in the First Amendment issues raised by this incident and concerned by any attempt to exclude speakers based on their point of view,” Wisconsin Institute for Law & Liberty President Richard Esenberg wrote.

For now, Appleton officials have resisted the urge to police graduation speech. If they do, Dupree is ready. His father served in the Army, his wife served in the Navy, his daughter serves, and he served. If there’s one thing he’s prepared to fight for, it’s freedom.

Originally published in Tony Perkins’ Washington Update, which is written with the aid of Family Research Council senior writers.

Tony Perkins is president of the Family Research Council.