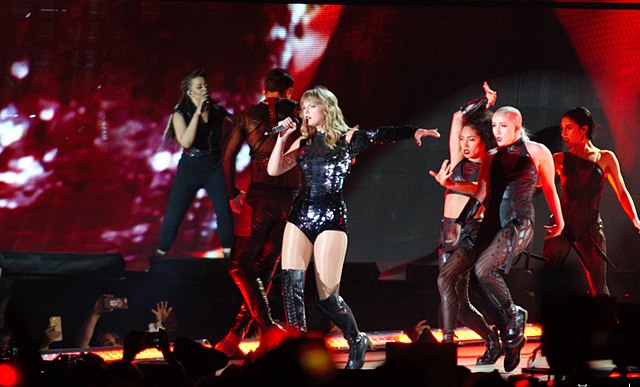 If the latest poll from The New York Times/Siena College is any indicator, Taylor Swift’s endorsement of Democrat Phil Bredesen for Senate may have actually hurt his campaign.

The Times polled 593 voters across the state of Tennessee between October 8-11 and found Blackburn was leading 54-40 with a margin of error of 4.2 percent. Swift’s endorsement of Bredesen was on October 8th. According to the Real Clear Politics poll average, Blackburn has an edge of +5.5. All polls should be taken with a grain of salt. Republicans need to show up in force in the midterms and should not assume any race is a given.

Blackburn has forcefully criticized Google censorship of conservatives and leaked internal emails from Google found an employee suggesting she was a “terrorist” who should not be negotiated with.

Big tech is going to use every tool at their disposal to try and get Democrats to vote and Republicans need to remain vigilant.