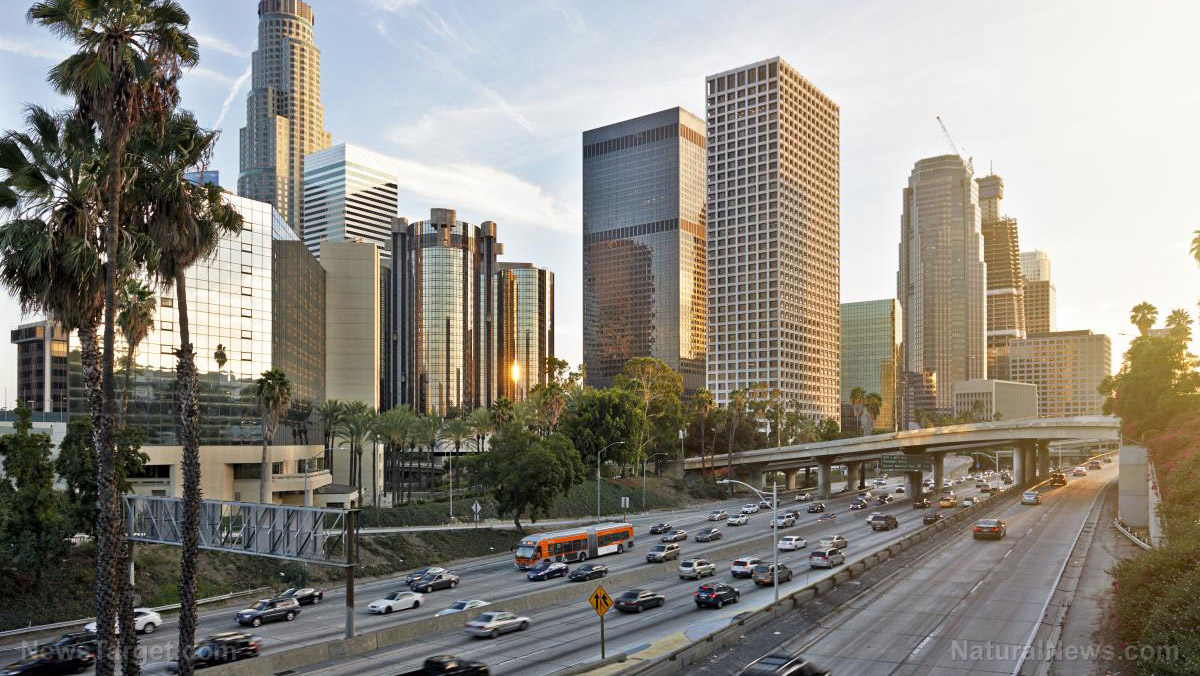 (Natural News) As illegal aliens and wealthy foreigners continue to flood their way into California, driving the state to the point of reaching maximum capacity, some lawmakers there are proposing a “solution” that would effectively eliminate all single-family zoning – meaning no more detached housing for Californians, and plenty of high-density apartments and condominiums instead.

Senate Bill 50, authored by San Francisco Senator Scott Wiener, a Democrat, would make it so that any residential lot or property in California could be legally converted into a duplex, triplex, or fourplex, at the owner’s discretion. If passed into law, SB 50 would almost certainly lead to a large percentage of single-family homes throughout the state, which are far less profitable than the high-density “sardine can” housing that these lawmakers want, very quickly becoming a thing of the past.

A legislative committee has already signed off on SB 50, and now the bill has to go through another round of hearings by various other committees before it proceeds to the state legislature, and eventually to the desk of Governor Gavin Newsom. If the bill survives and gets signed, California will only become even more crowded than it already is, with no end in sight.

As part of the negotiation process, Wiener agreed to merge his bill with another, known as Senate Bill 4, that was authored by Sen. Mike McGuire, a Democrat from Healdsburg. This combined bill, according to the Los Angeles Times, would allow for any single-family home anywhere in the state to be converted into a fourplex, by right, should the owner choose to go that route.

“That is, a property owner could subdivide or remodel a house to turn it into four apartments,” the Times explains. “Or a developer could build a fourplex on a vacant single-family lot. The proposal wouldn’t allow people to demolish a house and build a new fourplex on the property, however.”

For more related news about this leftist push towards high-density “smart” living, the endgame of which will mean that Americans no longer have a right to property ownership, be sure to check out Agenda21.news.

The good news is that SB 50 isn’t necessarily a shoe-in, as it still has quite a long and tumultuous ride before it even has a chance to become law. But still, the fact that it successfully passed the first hurdle shows that Agenda 21 is alive and well in California, where housing prices are so through-the-roof, and supply is so limited, that many Californians are welcoming the idea as a “progressive” solution to all the overcrowding.

In the end, California will basically turn into one giant mass of high-density “smart” living, where people are no longer allowed to have their own private yards or unshared space. Instead, they’ll be forced to coexist right alongside countless other families in compact cities, as dictated in Agenda 21.

Since roughly 80 percent of California’s existing housing stock is currently zoned as single-family only, the changes provisioned under SB 50 will be drastic, assuming they’re implemented. Single-family housing would very likely disappear in many areas, altering not only the fabric of California’s neighborhoods, but also their functionality.