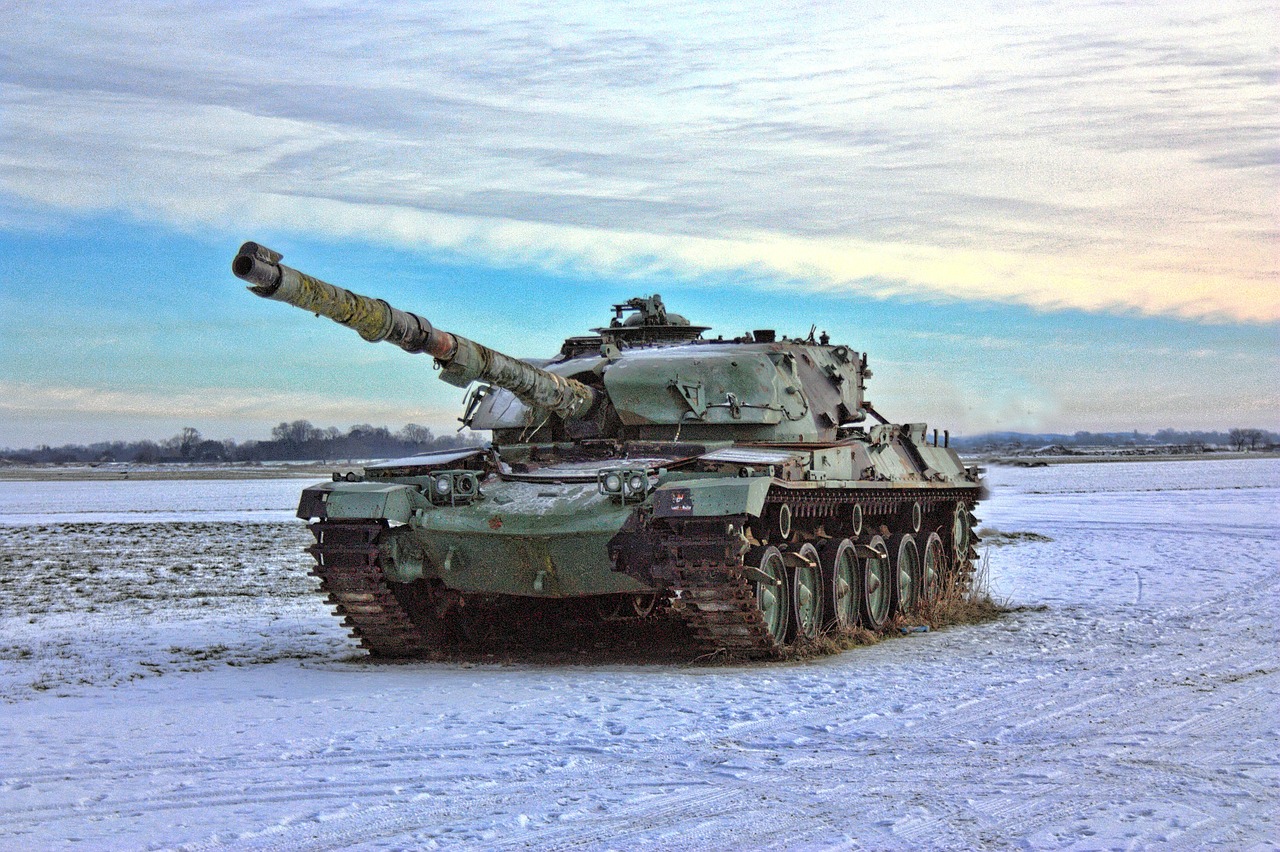 War has erupted in Asia. India is the second largest country in the world by population, and Pakistan is the fifth largest, and they both possess large nuclear arsenals. If this conflict continues to escalate, things could get really, really bad very quickly. On Wednesday, military aircraft were shot down by both sides, there was shelling across the border by both armies, and in recent hours videos have been posted of Pakistani tanks and Indian tanks both heading to the border. Once one army crosses the “Line of Control”, it is going to be very difficult to get the two sides to sit down at the negotiating table. War is one of the elements of “the perfect storm” that I have been warning you about, and I have a feeling that this is just the beginning of the conflict that we are going to see in 2019.

The Pakistani military was greatly embarrassed by the successful Indian airstrikes on Monday, and on Tuesday military aircraft from both sides were shot down…

Earlier today Pakistan and India said they had shot down each other’s warplanes, in a dramatic escalation of the dangerous confrontation between the nuclear-armed rivals.

Pakistan said it downed two Indian jets in its airspace and captured two pilots, later amended to one: whom they then seemingly paraded – blindfolded and bloodied – for the camera.

On Tuesday evening, Islamabad used heavy calibre artillery to shell 12 to 15 places along the Indian side creating panic among the populace on the border where bunkers are being hastily thrown up to ease their fears.

When the Indian pilot that was shot down was discovered by locals in Pakistan, they started beating the living daylights out of him. The following comes from the Mirror…

The brief clip shows the cameraman approach a group of people huddled around the stricken pilot in what appears to be a small creek.

The pilot, whose arms are being held above his head, is struck in the face twice before being kicked in the back of the head, with someone behind him appearing to attempt to knee him.

The Pakistani military was able to rescue the pilot from the locals, and they are now holding him in a detention facility.

In addition to airstrikes, it is being reported that both armies “have been shelling across the LoC (Line of Control)”. Needless to say, a lot of civilians that live along the border are really freaked out, and on the Indian side of the border a total of 14,000 bunkers are hastily being constructed to give concerned citizens some shelter.

Most westerners don’t really think of India and Pakistan as prominent global military powers, but the truth is that they both have very large standing armies. And at this point India is allocating even more money than the UKtoward military spending…

India, home to 1.3 billion people, has a conventional army of about 1.4 million soldiers. Pakistan, with a population of over 200 million people, has about 650,000 troops. Both countries have spent billions developing conventional arms. Last year, Pakistan spent about $11 billion or about 3.6 percent of its gross domestic product on defense. India meanwhile allocated about $58 billion, or 2.1 percent of its GDP on defense, according to the International Institute for Strategic Studies. India’s ballooning military spending has propelled it to the world’s fifth-biggest defense spender, surpassing the United Kingdom, according to the IISS.

But the big concern is that this crisis could go nuclear.

If India and Pakistan fought a war and it stayed strictly conventional, the rest of the world would probably not be affected too much.

However, it is being reported that India and Pakistan both “possess more than 100 nuclear warheads each”, and if such weapons are actually used the global impact would be “devastating”…

Both India and Pakistan are believed to possess more than 100 nuclear warheads each and have conducted atomic weapon tests. Both countries have test-fired nuclear-capable missiles. Pakistan also has refused to renounce a first-strike option with its atomic bombs should it feel outgunned in a conventional war. It takes less than four minutes for a missile fired from Pakistan to reach India. The Bulletin of Atomic Scientists warns that “computer models have predicted that the physical impacts of a nuclear exchange between India and Pakistan, or even a single strike on a large city, would be devastating and would reverberate throughout the world.”

Approximately one out of every five people on the entire planet lives in either India or Pakistan.

So the death toll in a nuclear conflict between these two nations could result in a death toll that would be unimaginable.

And let us not forget that it looks like the U.S. is about to enter another new war as well. In an article that I posted yesterday, I discussed the fact that Russian Security Council Secretary Nikolai Patrushev has just accused the United States of shipping troops to Colombia and Puerto Rico in preparation for an invasion of Venezuela. China has come out very strongly against western military intervention in Venezuela, and the Russians already have special forces there.

If someone makes the wrong move, it could end up sparking World War 3.

We are living in one of the most pivotal times in all of human history, and most people don’t even realize it.

If India backs down, Pakistan will probably be willing to go to the negotiating table. But if India’s tanks cross the Line of Control, Pakistan may feel forced to resort to using nukes because they can’t match India’s military strength, and then all hell could break loose.

Similarly, if the U.S. backs down and doesn’t arm the opposition in Venezuela, there probably won’t be a bloody war in that nation. But if the U.S. arms the opposition and decides to invade on top of that, it is going to unleash a series of negative consequences that we will not be able to control.

Critical decisions are being made right now that are going to greatly alter our future, and let us hope that cooler heads prevail.