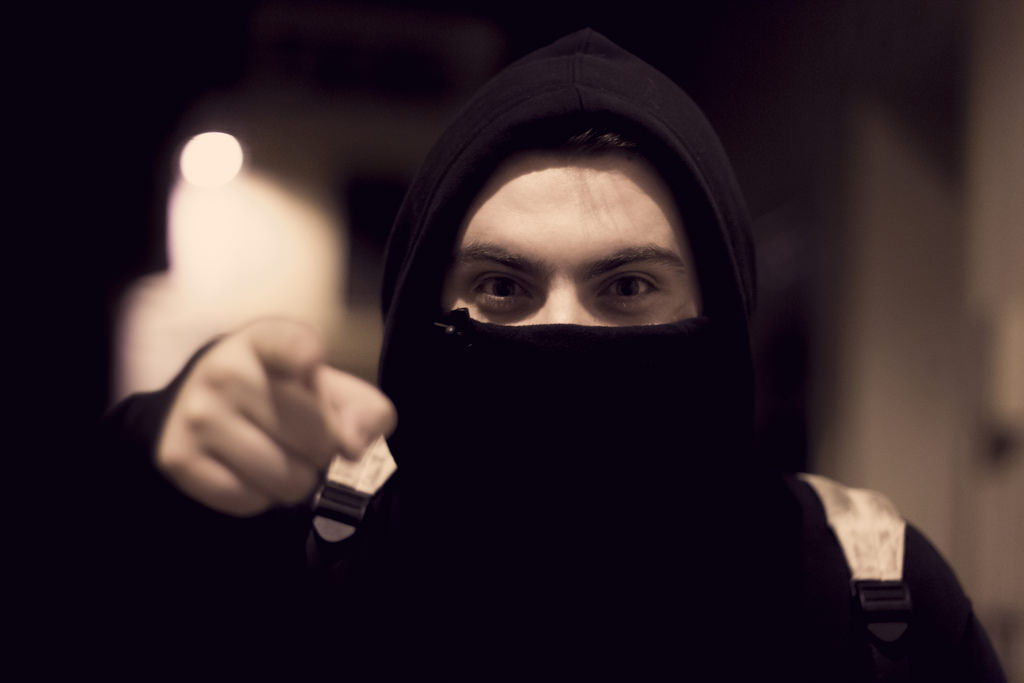 (Natural News) On January 27, Muslim extremists bombed a Roman Catholic cathedral on the Philippine island of Jolo, killing some 20 people and injuring dozens of others. But you probably didn’t hear about this horrific religious massacre because the perpetrators were violent Islamic terrorists that targeted Christians, which means the Leftist media pretty much completely ignored it.

Though they often go unreported, there have actually been hundreds of similar such attacks by Muslims against Christians just within the past year alone, and almost none of them were given national, let alone global, media attention. That’s because the only tragedies that ever get reported by the fake news media are those that propagate an anti-white, anti-gun, and anti-Christian narrative.

Take the most recent alleged gun massacre in New Zealand, for instance. The fake news media won’t shut up about it, for one, and many of these same propaganda outlets are actually making up false narratives about the alleged shooter simply because he’s a white male who supposedly went on a rampage against Muslims while they were worshiping in their mosques.

It’s the perfect scenario for the Leftist media to go nuts with all sorts of crazy narratives blaming white people, conservatives, and even President Trump and his “rhetoric” for this evil act of violence, while also throwing in anti-Second Amendment talking points while they’re at it. But these same disinformation mouthpieces were nowhere to be found when Filipino Christians were murdered in cold blood in the name of Allah – why is that?

After all, both incidents are similar in that a religious group was targeted by deranged terrorists who openly admitted that they were out for innocent blood. The difference, however, is that in the eyes of the Left, it’s perfectly alright for the lives of Christians to be terminated by extremists because that’s considered to be “tolerance.” But when Muslims are targeted, it’s automatically “Islamophobia” and “racism” by white people against brown people.

Muslims murder Christians and other innocents all the time, but the fake news media ignores it all

The aforementioned religious terror attack that took place in the Philippines was hardly an isolated incident, by the way. It happens all the time, all over the world – though the average person remains completely unaware of it, thanks to a perpetual mainstream media blackout designed to cover up the truth.

Had each of these incidents been reportedly as widely and aggressively as the most recent New Zealand attack, the general public would clearly see the threat of radical Islamic terrorism, and perhaps call for Muslims to be banned from the country much in the same way that they’re demanding guns be banned. But because such incidents are kept under wraps, there’s a widespread illusion among Leftists that everything is a-okay, and that Muslims are just perfect little darlings who assimilate peacefully into Western society.

Everyday Leftists are also guilty of willfully covering up this inconvenient truth, especially as they seek to legislatively stop “hate crimes” and “hate speech” against all people groups in this country except, you guessed it: white people and Christian people.

In other words, whites and Christians are now the only unprotected members of American society who are always guilty of everything that’s bad, according to Democrats, and who are never unfairly targeted or mistreated by anyone else due to their “privilege.” Meanwhile, Muslim terrorists are allowed to wreak havoc all across the globe in the name of “diversity.”