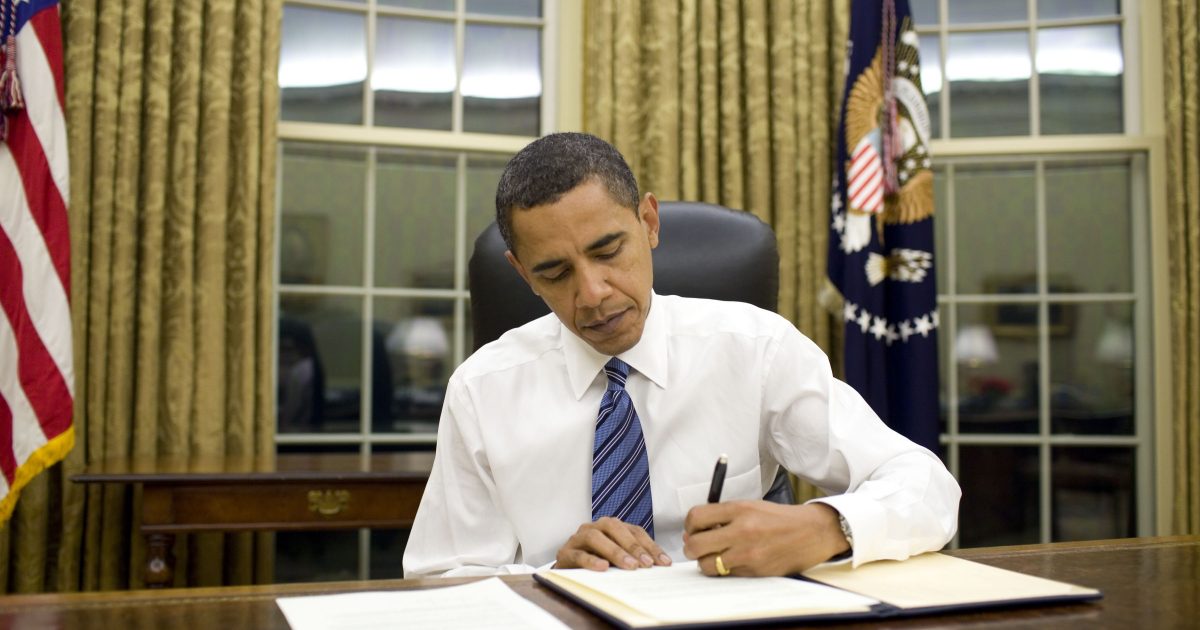 “For some time I have been disturbed by the way the CIA has been diverted from its original assignment. It has become an operational and at times a policy-making arm of the government.” –Harry S. Truman

President Harry S. Truman said of the Central Intelligence Agency that he would have never have agreed to the formulation of the CIA back in 1947, if he had known it would become the American Gestapo.

Just think of this, he compared the CIA to the American Gestapo (Hitler’s SS).

The Gestapo was a secret state police of Nazi Germany. They were given authority to investigate cases of their definition of treason, espionage, sabotage and criminal attacks on the Nazi Party and Germany, which history teaches us were self-inflicted.

He then went on to say:

“For some time I have been disturbed by the way the CIA has been diverted from its original assignment. It has become an operational and at times a policy-making arm of the government.”

An article was written at Common Dreams on Monday, December 26, 2016, called “Under Cover of Christmas, Obama Establishes Controversial Anti-Propaganda Agency.” I’d like to quote from the article and comment on it.

“It owns all these not-at-all-important laws are smuggled into NDAA that are signed on Christmas Eve with basically no public debate,” wrote media critic Adam Johnson.

Notice that it was signed on Christmas Eve while everyone was enjoying the Christmas holidays in taking a much-needed break from the “circus of politics” and the agents of their particular “special interest” groups.

Notice also that there was “no public debate” because they did not want the people to know what it was that they were enacting upon them.

“In the final hours before the Christmas holiday weekend, U.S. President Barack Obama on Friday quietly signed the 2017 National Defense Authorization Act (NDAA) into law—and buried within the $619 billion military budget a controversial provision that establishes a national anti-propaganda center that critics warn could be dangerous for press freedoms.”

Notice the acronym NDAA stands for the “National Defense Authorization Act.” They did not want to raise eyebrows, and furthermore, they create names like this because they know all the while that no one would dare talk down a bill with a name like “National Defense.”

Also, take note that it was “buried within the $619 billion military budget.”

We were warned from President Eisenhower of the Military Industrial complex on Jan. 17, 1961.

This bill was not out in the open. It had to be hidden, tax dollars being illegally dispersed and allocated to programs that suppress the very laws that they have been entrusted to uphold, namely the First Amendment of the Bill of Rights.

Still, it was sold to the American people as “anti-propaganda” when, in fact, it was written and funded to promote propaganda.

This is much like the “PATRIOT Act” which was implemented at 3:30 in the morning without giving adequate time for any one representative to read before voting on it after September 11, 2001. That act undermines the United States Constitution while setting up agencies which target the government’s political opposition, namely Christians (Acts 11:26), constitutionalists, patriots and conservatives.

Remember, the Gestapo did the same things after Hitler attacked his own Reichstag. They created various security police forces only to combine them on a later date into one force (Homeland security, TSA, CIA, FBI, etc…)

What constituent has delegated authority to his representatives to allocate funds to non-governmental agencies?

Government is merely securing their position against the American people, which is the opposite of their purpose. This is tyranny. It also is to further indemnify themselves from the consequences of what they are responsible for in creating in these types of bills.

The head of the center will be appointed by the president, which likely means the first director will be chosen by President-elect Donald Trump.

The new law comes weeks before the New York billionaire assumes the presidency, amid national outrage over the spread of fake news and what many say is foreign interference in the election, both which are accused of enabling Trump’s victory.

Friends, here you have the CIA-controlled media creating “fake news” and then turning on the free press and accusing them of “fake news,” only to further garner more control over the internet and media resources abroad.

They want control. They want no opposition to their propaganda. They want it one-sided, and they want it biased in which you will always see it their way (John 8:44).

Look to Facebook, Twitter, Google and their latest stunt of censoring and shadow banning much of the government’s political opposition, which proves the point of what it is that they are involved with here.

Look to local media paper outlets who are all feeding from the same source. They want controlled talking points and controlled dialogue where nothing else is permissible but what they release.

They have even gone so far to set up their own version of “fact checkers,” which are funded through the CIA, such as Snopes.

Those combined forces have already contributed to the overt policing of media critical of U.S. foreign policy, such as the problematic “fake news blacklist” recently disseminated by the Washington Post.

Look to who released the “fake news blacklist.” It was the Washington Post. Who then fueled the fire? The same media that 94% of Americans say they do not believe in, and rightly so. They want to knock everyone over by force while they are left standing. Who then gains from all of this?

And for those paying attention over the holiday weekend, the creation of the new information agency under the Propaganda Act appears to be another worrisome development.