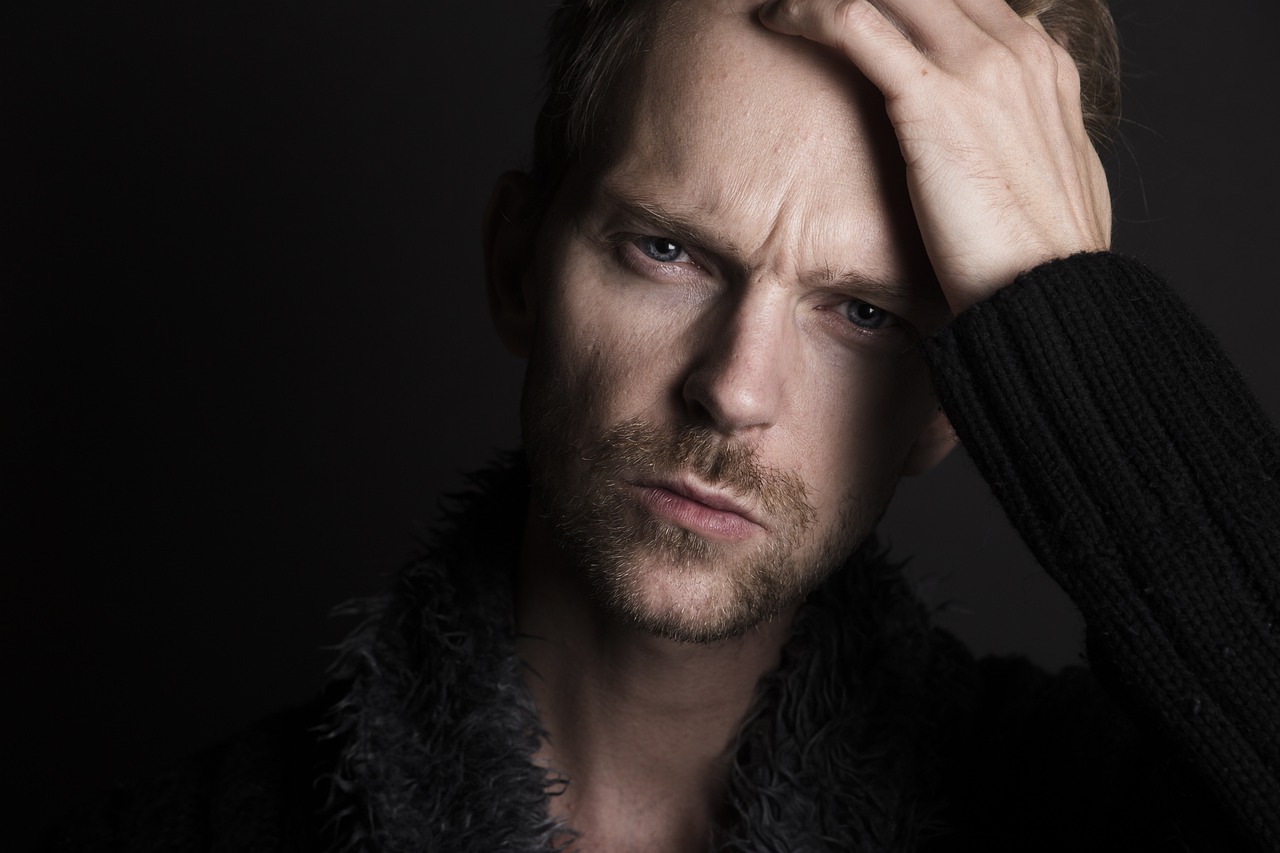 Are you satisfied with life in America right now? Before you answer that question, consider more than just politics. Taking an overall view that encompasses every aspect of our society, are you generally satisfied with how our society is functioning at this moment or not? Needless to say, we are coming off a very tough year, and 2021 has not started smoothly either. The COVID pandemic continues to drag on, we are mired in the worst economic downturn in more than 70 years, and there is civil unrest in our streets on an almost nightly basis. All of these trials and tribulations have taken a great toll on us emotionally, and so perhaps it shouldn’t be a surprise that a new Gallup survey has found that the American people are less satisfied with how our nation is functioning than they ever have been before…

Americans’ satisfaction with seven broad aspects of the way the country functions is collectively at its lowest in two decades of Gallup measurement. This includes satisfaction with the overall quality of life in the U.S., assessments of government, corporate and religious influence, and perceptions of the economic and moral climates.

The average percentage satisfied with these seven dimensions has plunged to 39% at the start of 2021. That compares with 53% a year ago, the highest average in more than a decade amid strong economic confidence and before the coronavirus pandemic took hold in the U.S.

For the survey, Gallup specifically asked Americans about the following seven areas…

Satisfaction for every one of those areas was way down.

In fact, for six of those categories the decline from last year was in double digits. Shockingly, the only category that declined by just single digits was “the size and power of the federal government”.

Of course whenever economic conditions are harsh, the overall population is not going to be happy, and we have been through a really tough stretch economically.

According to Gary Halbert of Halbert Wealth Management, last year was the worst year for the U.S. economy in 74 years…

Last Thursday the Commerce Department released its first estimate of 4Q Gross Domestic Product showing the economy grew at an annual rate of 4.0% in the final three months of last year. That followed the 3Q record expansion of 33.4% (annual rate) as the economy rebounded strongly following the COVID-19 lockdowns.

Sadly, this year has not started very well either. The number of Americans filing new claims for unemployment benefits each week continues to be at nearly four times the pre-pandemic level…

The number of Americans filing for first-time unemployment benefits last week edged down but remained elevated as the coronavirus pandemic continues to trigger a high number of layoffs.

Figures released Thursday by the Labor Department show that 779,000 Americans filed first-time jobless claims in the week ended Jan. 30, lower than the 830,000 forecast by Refinitiv economists.

Almost 40% of jobless workers in January were long-term unemployed, the Bureau of Labor Statistics reported Friday.

The share has grown steadily since the spring and is approaching the record set in April 2010, in the aftermath of the Great Recession. At that time, nearly 46% of the unemployed were out of work at least six months.

Our system is supposed to provide a helping hand to those that are out of work, but the help doesn’t always get to those that need it.

Even though I write about our economic problems on a regular basis, even I was shocked by a brand new survey that discovered that “just 30% of unemployed individuals are being reached by the unemployment system”…

Congressional Democrats are trying to fast-track a nearly $2 trillion coronavirus relief proposal that would extend the existing supplemental unemployment benefits, but new research suggests that the jobless aid is not reaching millions of out-of-work Americans.

At most, just 30% of unemployed individuals are being reached by the unemployment system, according to a report published this week by Eliza Forsythe, a labor economist at the University of Illinois. That means roughly three out of every four jobless workers aren’t receiving aid — or about 8 million of the 11 million people counted as unemployed in December.

But for millions of deeply hurting Americans, there is good news in the short-term. Congress is about to pass another COVID relief bill, and soon more stimulus payments will be going out to the American people.

Of course borrowing and spending another 1.9 trillion dollars that we do not have will make our long-term debt problems even worse and will push us even farther down a highway to hyperinflation.

In the end, most Americans don’t really care that we are literally committing national suicide. They just know that they are in pain and they want some help as soon as possible.

If economic conditions begin to significantly improve in the weeks ahead, the American people will start to feel better about how the country is doing.

But even if there is some sort of a short-term boost, the long-term outlook is bleaker than ever, and the American people are not going to be able to handle the long-term pain that is coming very well at all.