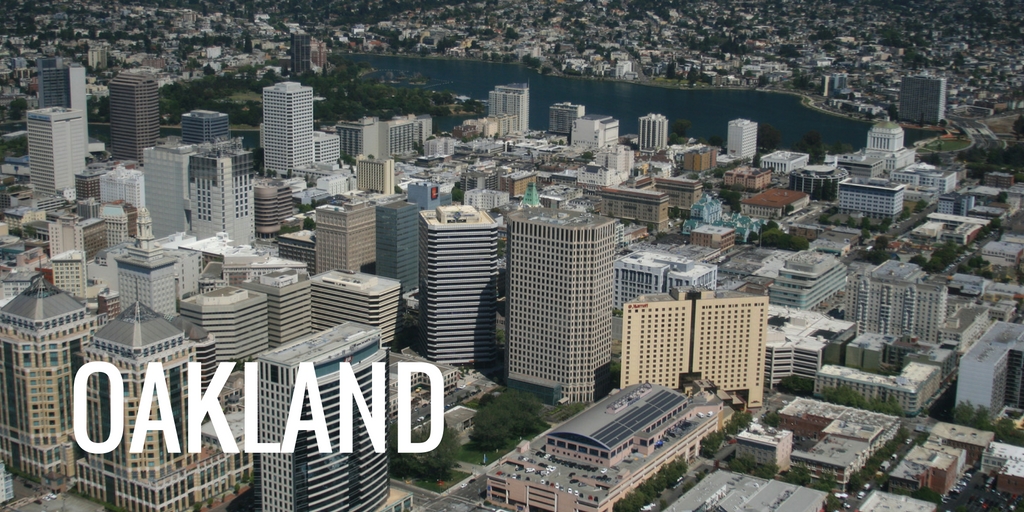 America you have to see this…

Here are real life results of decades of leftist policy in Oakland, California.

Honestly, I am not sure I have ever seen a homeless encampment this massive.

I ran into this trending LiveLeak video Sunday evening and was blown away:

Home Depot is not happy.

I’m sure the homeless population in Oakland isn’t either.

OAKLAND (CBS SF) — The city of Oakland is taking steps toward cleaning up the homeless encampment surrounding the Home Depot in Oakland’s Fruitvale district, but you might not notice the improvements when you drive by the hardware store.

An ordinance that passed Wednesday night closes down 37th Avenue behind the Home Depot, currently one man in an RV is back there. 37th Avenue is city property so city leaders are able to close the street as long as they give the RV dweller proper notice, he’s being asked to leave by July 23rd.

Meanwhile nearly 100 people are camping on Alameda Avenue in front of the store, they will be allowed to stay until the city can offer them an alternative location.

“Right now the city’s response is well we have to find another location and we’re stuck at that,” City Council Member Noel Gallo said.

The LiveLeak video was just uploaded, so unless it is an old video, the RV is still there, and I believe I saw more than one.

It also looks like there have to be more than 100 residents in that homeless community.

Supposedly, many of the campers will be asked to relocate to another location.

I’d respectfully suggest they let them camp out in front of City Hall.

Back in May, ABC7 reported on the frustrations of Home Depot:

OAKLAND, Calif. (KGO) — It’s no way to run a business– at least that’s what Home Depot is telling the City of Oakland.

The company is now fed up with the expansive homeless encampment that’s encircled its Oakland store.

“The biggest issues they have in these encampments are aggressive individuals in these camps and theft,” said Oakland Mayor Libby Schaaf.

Home Depot officials met this week with Schaaf to express concerns and insist the city do something–immediately.

“Let me just be clear,” said Schaaf. “No one deserves the unpleasant impacts of large-scale encampments– the trash, the blight, the human waste. We need to clean these impacts up while being compassionate.”

So they have been trying to address this situation since May, at least, and it seems like nothing is happening.

This is what you get in cities with a long history liberal leadership.

The LIBERAL West Coast has a major problem.

When the Bubonic Plague makes a comeback, you would think that people might start waking up to smell the toast burning.

That would require logic, which is one thing that most liberals seem to lack.

I would not be surprised if we revisited that Oakland Home Depot a year from now to find that nothing has changed for the better and it might be even worse.