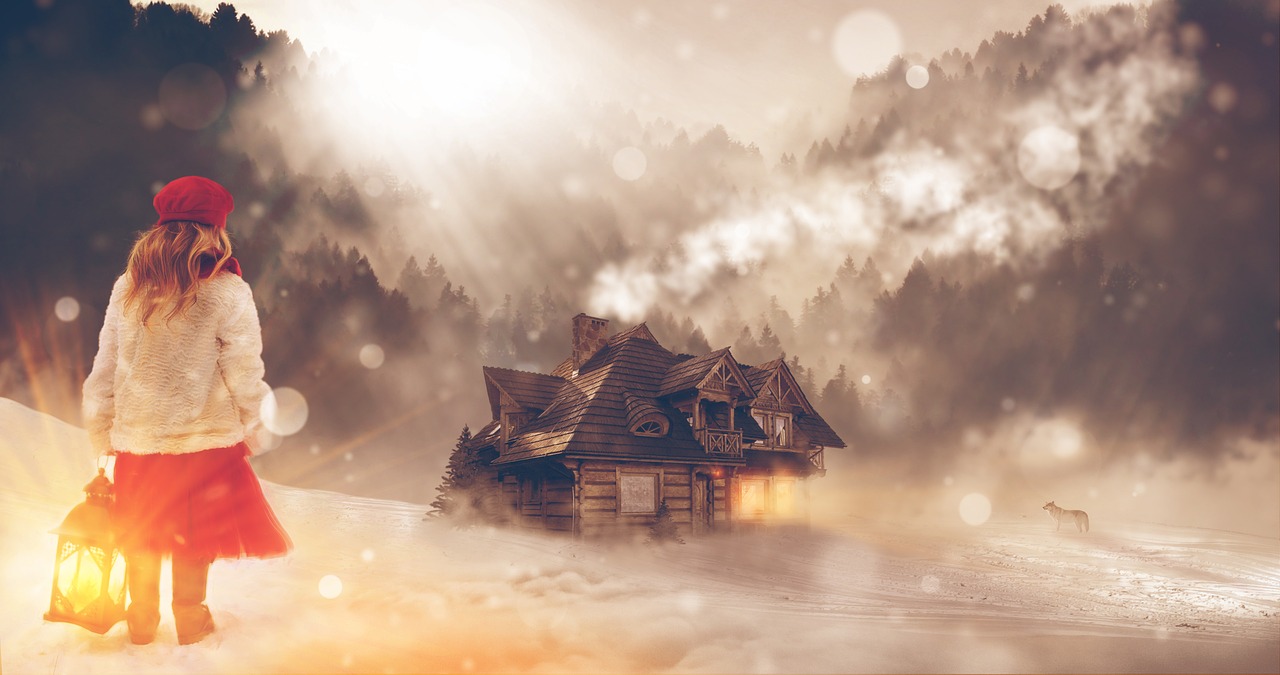 Farmers in the middle of the country are about to get hit by what could potentially be the worst October blizzard in U.S. history. According to USA Today, “the massive size and intensity of this snowstorm is unheard of for October”. In other words, we have never seen anything like this in the month of October ever before. Such a storm would have been disastrous enough in a normal year, but this has definitely not been a normal year for Midwest farmers. As I detailed extensively in previous articles, endless rain and horrific flooding made planting season a complete and utter nightmare for many Midwest farmers this year. Millions of acres did not get planted at all, and planting was seriously delayed on tens of millions of other acres. As a result, corn, soybeans and other crops are simply not ready to be harvested in many parts of the Midwest, and now an unprecedented winter storm is barreling directly toward our heartland.

This is a very, very serious situation. Normally, most corn in the Dakotas and Minnesota is considered to be “mature” by now, but this year we are facing a completely different scenario.

According to the latest USDA Crop Progress Report, only 22 percent of the corn in North Dakota is considered to be “mature” at this point…

Many farmers continue to wait on the sidelines to get into the fields. With freezing temperatures, heavy snowfall, and high winds set to hit the northern Plains this week, the corn in North Dakota is only 22% mature vs. a 75% five-year average, according to Monday’s USDA Crop Progress Report.

In case you are wondering, I am not the one that put such an extreme label on this storm. In fact, Accuweather is specifically using that term to describe this historic storm…

An unusually far-reaching snowstorm for early October will stall, strengthen and evolve into an “all-out blizzard” over the Dakotas and then will send a blast of cold air across much of the Plains and Midwest.

Heavy snow has already fallen on the northern Rockies and was progressing southeastward along with a charge of cold air. Snow and slippery travel were also being reported in parts of Washington state, including around Spokane where new daily snowfall record for Oct. 8 was set. Spokane International Airport recorded 3.3 inches of snow Tuesday, shattering the previous record for the day, which was a trace set in 1981.

It is crazy that Spokane is already getting snow.

According to Yahoo News, that snowfall already makes this the “third-snowiest October” that the city has ever experienced…

Spokane, Washington, was one town that was hit particularly hard by the snow on Tuesday. A record-breaking 3.3 inches of snow fell, the first measurable snow in the month of October since 2001. It also made this month the third-snowiest October on record, following 3.9 inches in October of 1975 and 6.1 inches in October of 1957.

Ultimately, a few inches of snow is not that big of a deal.

But once this storm reaches the middle of the country, it is going to dump up to 2 feet of snow on some of our most important agricultural areas…

A general 6-12 inches is forecast over much of the Dakotas. However, a large swath of 12-24 inches is likely with an AccuWeather Local StormMax™ of 30 inches likely from north-central North Dakota to central and northeastern North Dakota.

Cities that could end up with 2 feet of snow include Bismarck, Jamestown and Devils Lake, North Dakota, as well as Mobridge, South Dakota, and Winnipeg, Manitoba.

Needless to say, that much snow at this time of the year is going to be absolutely devastating for many farmers.

And we are being told that this coming storm actually has “two parts”. After the first part strikes, the second part is going to come rolling through on Friday and Saturday…

The storm will have two parts, the first of which is targeting the northern and central Rockies and High Plains on Wednesday into Thursday. The second part will bring snow to the eastern and central portions of the Dakotas and western Minnesota by week’s end.

I can’t even imagine how corn and soybean farmers are going to feel once their unharvested fields are buried under two feet of snow.

As I keep warning, weather patterns just continue to become more extreme, and many believe that what we have witnessed so far is just the beginning of our problems.

There is one more thing that I would like to mention before I wrap up this article.

Do you remember the “Perfect Storm” that we witnessed in the Atlantic Ocean back in 1991? Hollywood made a big movie about it, and that film ended up making more than 300 million dollars worldwide.

Well, according to Accuweather a very similar storm is now developing in roughly the same location…

Interestingly, around the same time in 1991, the “Perfect Storm” was in the making over the western Atlantic Ocean. There are some similarities to the pattern this week with a smaller storm taking shape and stalling just off the mid-Atlantic and New England coasts.

I found this to be particularly interesting, because I wrote an article about “the perfect storm” that is about to hit America just a few days ago. If you missed it, you can find my article entitled “The Book Is About To Close On The Late Great United States Of America” right here.

We live in truly unprecedented times, and things are about to start getting really crazy out there.

So get prepared for “the perfect storm” while you still can, because time is quickly running out.