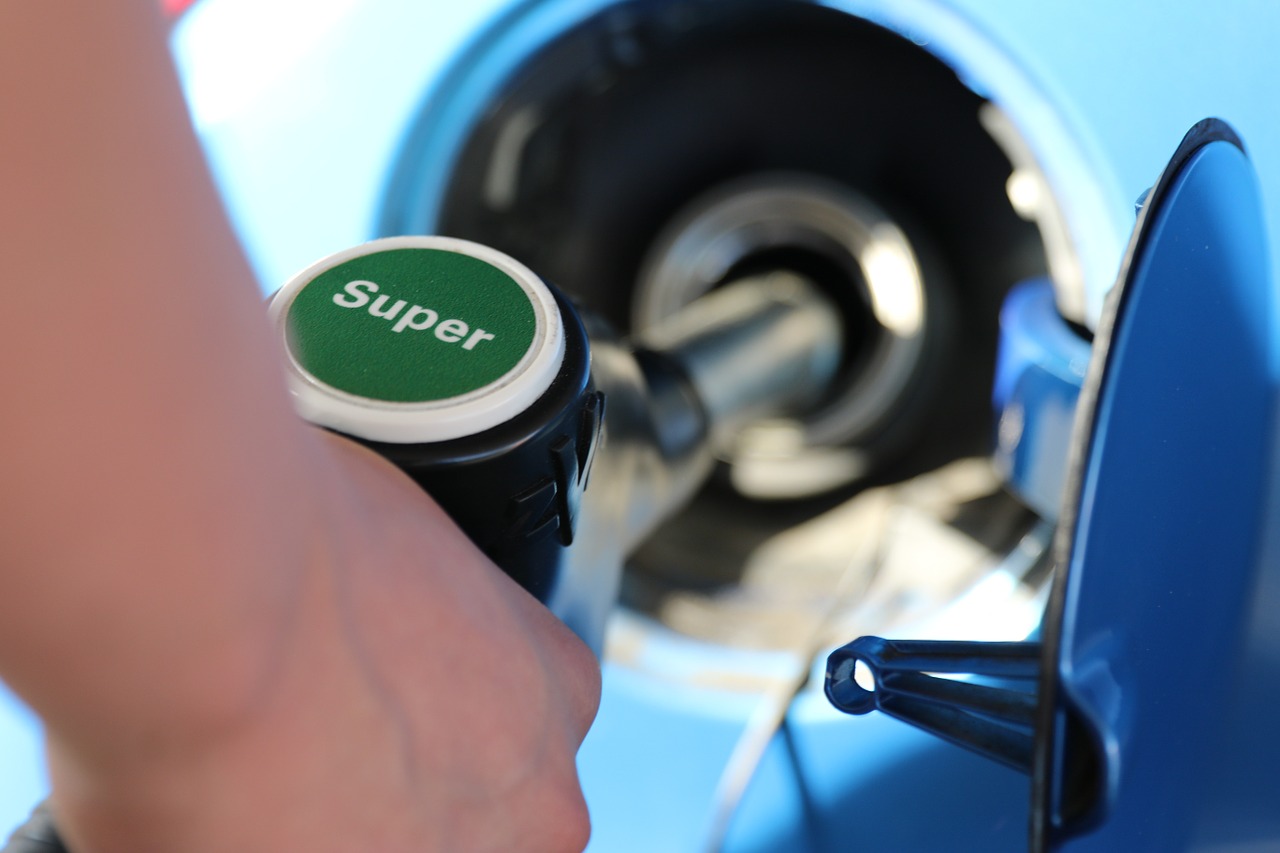 If we are seeing this much criminal activity already, what will happen when the price of gasoline really spirals out of control? I had heard that gasoline thefts were happening around the nation, but I had no idea how bad things really were until I started looking into it. From coast to coast, gas stations are being targeted, and this is often being done by organized groups. In other cases, criminals are going to private homes and are actually drilling directly into gas tanks in order to steal gasoline. What we are witnessing is quite frightening, and it is yet another sign of how far our society has fallen.

Let me start by discussing an incident in a state that isn’t normally known for high crime. According to CNN, this week at least 15 criminals worked together to steal almost 400 gallons of gas from a station in North Carolina…

Nearly 400 gallons of gas were stolen from a North Carolina gas station this week, CNN reported.

More than 15 cars pulled up and filled up their tanks after business hours after someone used a special device allowing them to bypass the payment system. Over the course of about 45 minutes, $1,600 worth of gas was stolen from the Bizzy Bee Grocery Store and Gas Station in High Point, said owner Hardik Patel.

This sort of organized activity reminds me of the shoplifting mobs that we have seen around the country in recent months.

When the owner of the station was asked about this crime, he told CNN that he has “never seen something like this”…

“I’ve been in business for 15 years and owned other gas stations. I have never seen something like this,” Patel told CNN. “It wasn’t free, they were stealing.”

In fact, this sort of thing is now happening all over the nation. If you doubt this, just go to Google News and type in “gasoline theft”.

Down in Texas, a group of very brazen thieves just stole over 1,000 gallons of diesel fuel from a station in Houston…

According to the station manager, a “dark-colored van” would literally sit directly over the underground storage containers and siphon off hundreds of gallons…

Thayil said a dark-colored van was seen parking over the underground storage containers on the dates of March 8-10 — days in which the national average price for a gallon of gas broke all-time records — and siphoned 360 gallons each day.

“They hit us like the days we were paying like a real premium on the diesel fuel,” Thayil told the outlet. “Altogether it was about $5,000.”

The thin veneer of civilization that we all take for granted on a daily basis is rapidly disappearing.

I hope that you are prepared for “the new normal”.

To me, incidents where criminals actually go to private homes and drill holes in gas tanks are even more chilling. Here is one example that just happened in Pennsylvania…

A woman in Allentown, Pennsylvania, who did not want to be identified, says she and her neighbor were victims of a recent theft.

She says someone drilled a hole right into her gas tank. Home security video captured the alleged thief walking around her car with a drill and a five-gallon bucket.

Previously, criminals would siphon gas to steal fuel. But newer vehicles now have an anti-rollover valve, so thieves are now drilling right into the tank.

You may have a difficult time believing that this is actually happening in the United States of America.

In Atlanta, police say that one man was “behind a series of costly gasoline thefts across the city”…

Police in Atlanta said they arrested a man believed to be behind a series of costly gasoline thefts across the city.

It was a story FOX 5 first reported on Tuesday. Social media has been buzzing for the last few days about someone stealing gasoline out of tanks, but not by siphoning it out, but rather drilling a hole in the bottom of the tank and letting it drain out, leaving behind thousands of dollars’ worth of damage in the process.

As the price of gasoline continues to go up, this will probably encourage even more theft.

And it will also make it more costly for ordinary American families to heat their homes.

Not too long ago, one of my readers sent me an email in which she detailed how much her heating costs have gone up just since January…

But of course this is just the beginning. We have entered a full-blown global energy crisis, and we are going to see things in the months ahead that are going to be absolutely unprecedented.

Sadly, one survey just found that rising costs are already a “significant source of stress” for 87 percent of U.S. adults…

According to the data, compiled after the APA surveyed 3,012 U.S. adults between Feb. 7-14, 87% of respondents cited rising costs of everyday items, including gas and groceries, as a “significant source of stress.” The same percentage said their mental health has been greatly impacted by “a constant stream of crises over the last two years.”

It has been estimated that rising energy prices will cost the average American family an extra $2,000 this year alone.

That is a lot of money.

I wish that I had better news for you.

But the factors that are causing this energy crisis are not going away any time soon.

The best that we can hope for is a quick ceasefire in Ukraine. In the short-term, that would definitely help.

In the long-term, we need to realize that our world is headed into a full-blown economic meltdown.

Decades of incredibly bad decisions have brought us to this point, and the current crop of global leaders is about the worst we have ever seen.

So anyone that is waiting for some sort of miraculous turnaround is going to be waiting for a very, very long time.