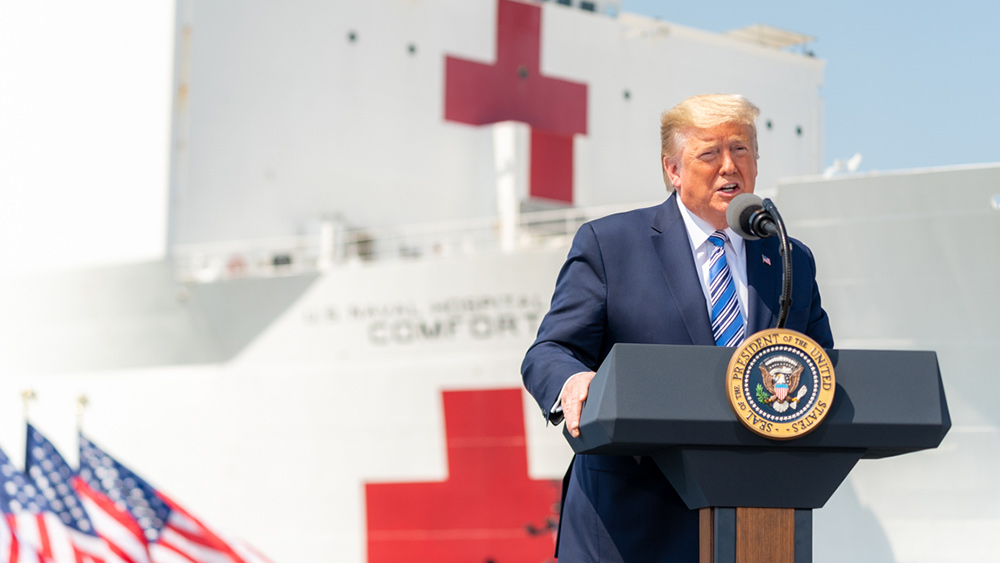 Full video explanation of the 10 stages of coronavirus:

Here’s a graphic representation of the 10 stages, five at a time:

It now looks like these projections may have been too conservative.

Much more analysis this weekend… stay informed and wear a mask in public. Encourage others to do the same. Take note of the individuals who refuse to wear masks, as these are the same idiots who will be banging on your door in the coming collapse, begging for food and medicine, as they have no foresight and no intelligence to prepare. Understand that they are a danger to your survival and will need to eventually be dealt with in a corresponding manner.