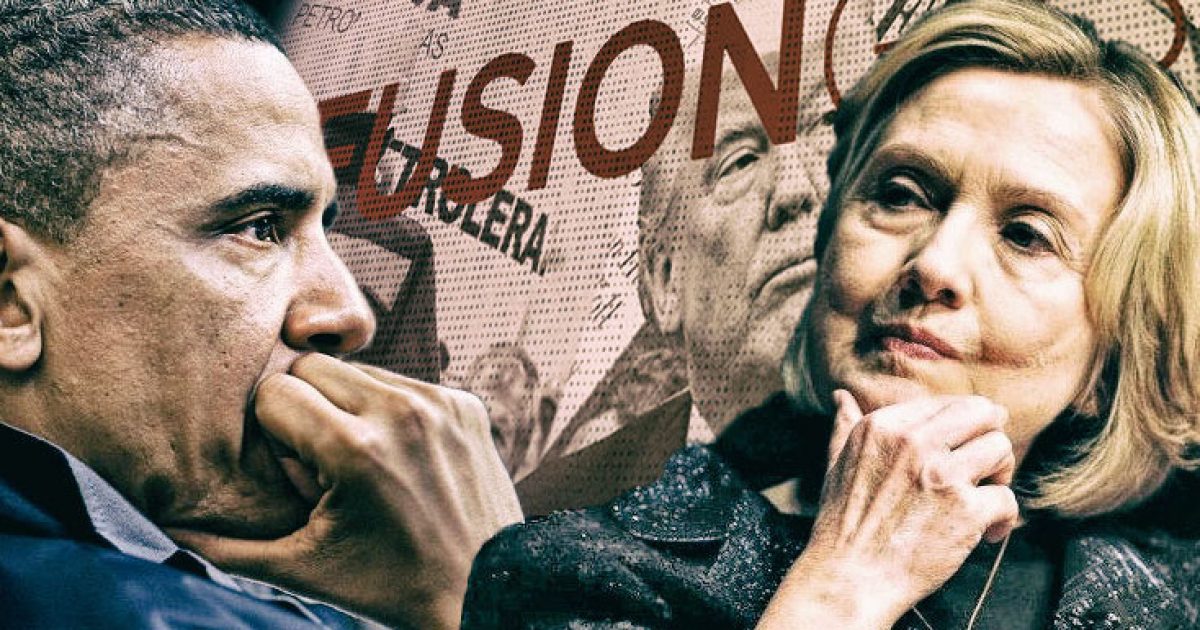 I can certainly appreciate that Americans are angry that their money was spent on this political fiasco, but good luck in getting that money unless you’re going to push for impeaching Democrats that were behind pushing the witch hunt. Still, in less than 48 hours, nearly 100,000 people have signed a White House petition demanding the Democratic National Committee pay the $25 million it cost for criminal Robert Mueller to conduct a more than two-year investigation into Russian collusion that was premised on a phony, bought-and-paid-for Hillary Clinton dossier.

According to the petition:

The Democratic party has wasted time and the money of the American tax payer to conduct a witch hunt based on a phony dossier bought and paid for by the Hillary Clinton campaign. As of December 2018 the cost was 25 million dollars. The Democratic party is complicit in this attack on the tax payer. Hillary Clinton should be indicted and if convicted all assets should be seized. All remaining cost for the Russia investigation, all money used to investigate, charge, and imprison Clinton and all of her co-conspirators should be paid by the Democratic National Convention.

This comes as the Senate Intelligence Committee admits that there was zero Russian collusion by the Trump campaign.

North Carolina Rep. Mark Meadows tweeted, “With the report of Adam Schiff meeting with Fusion GPS’s Glenn Simpson last summer, we now have more evidence of Schiff directly contacting people trying to interfere in our election than we ever did on candidate Trump. Double standard. The collusion investigation is a sham.”

With the report of Adam Schiff meeting with Fusion GPS’s Glenn Simpson last summer, we now have more evidence of Schiff directly contacting people trying to interfere in our election than we ever did on candidate Trump.

Double standard. The collusion investigation is a sham.

Of course, it was a sham, but at any time, President Trump could have shut it down, but he didn’t and I get it that it was political in nature, both the investigation and the failure to shut it down.

Still, this petition calls for “all money used to investigate, charge, and imprison Clinton and all of her co-conspirators should be paid by the Democratic National Convention.”

Yeah, right. If you people actually think that President Trump is going to do that to his “friend,” after backtracking from his promise to you when he won and demanding you give gratitude for Clinton for her “service” to America, you are in a dream world. It ain’t gonna happen.

Let me just remind you of how it works.

First, he makes a promise to the American people.

The American people believe him. They elect him. He immediately backtracks and tells Americans they owe Clinton a “debt of gratitude.”

That’s not graciousness people. That’s throwing it in your face.

Then, to add insult to injury, Trump went on to claim the Clintons were his friends and they were “good people” and didn’t want to hurt them by following through with his promise.

Now, stop and think about what he just said in that 60 minutes clip. Only one of the things he mentioned over dealing with the violation of the law is actually constitutional and that is securing the border. Healthcare and jobs are not the responsibility of the president, nor Congress. While laws and policies have an effect on jobs, jobs are not a role of the federal government.

The one thing that the president, be it Trump or any other man, is charged to do is uphold the laws of the union. Where is he on dealing with the corrupt politicians like Hillary and Bill Clinton, Barack Hussein Obama Soetoro Sobarkah, Joe Biden, Leon Panetta, Eric Holder, Janet Napolitano and a host of others? He’s MIA, and the American people simply will not call him out on it because of some accomplishments that he made.

This petition implies some of that cry for justice. Will President Trump listen or continue to allow these criminals against our republic to remain free and at large?

My guess is that one the White House lower level people will write a reply to the petition and, as usual, nothing will actually be done about it… because it’s all political theater and controlled opposition.

It’s really time the American people wake up from their slumber.