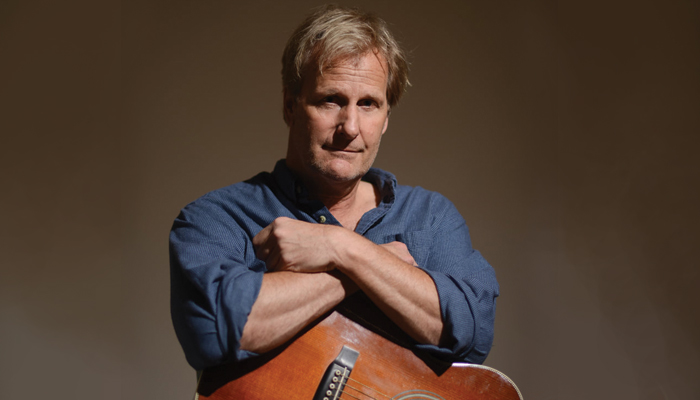 (Natural News) Democrats and “people who are not pro-Trump” have apparently been too nice to the president and his supporters, according to Hollywood actor Jeff Daniels.

During a recent appearance on The View, Daniels went off on how leftists – the same ones terrorizing innocent people and burning down buildings – need to take off their gloves and stop “being nice” to conservatives because this is “war.”

In promotion of his new mini-series The Comey Rule, which glamorizes former FBI Director James Comey as a political victim who was simply “trying to do the right thing,” Daniels demanded that Democrats “wake up” and “get involved” in stopping the president and his supporters from prevailing this election cycle.

“This is a time to speak up,” Daniels whined. “If you care about your country, if you care about decency and truth and justice and having a leader who can – you can trust to do what is right for everyone, then this is a time to get involved, and so, you know, if he responds to the show and all, then it’s, you know, it’s good for us and the President of the United States should be doing a lot of other things other than tweeting at an actor.”

If stories like this interest you, more of them can be found at CryBullies.news.

Democrats always look for the good in people, which is why they won’t stop hating Trump no matter what

Daniels, who in previous media appearances described supporters of Trump as a “racist mob,” went on to declare unironically that Democrats “have always been compassionate and generous and try to find the goodness in others.” This, Daniels says, needs to change in order to stop Trump.

“There are Republicans who do, too,” Daniels, who also starred in Dumb and Dumber, added about how some conservatives also have these noteworthy positive traits. “Not many, but they are out there. But this is not a time to be nice and hope people come around. This is a time to – this is a political war, and people need to wake up.”

The View co-host Sara Haines asked Daniels if he feels any “hesitation” about releasing his politically charged mini-series right before the November election, to which he responded with an emphatic no.

“I wanted this – and I think everyone involved including many at Showtime and CBS wanted this to be a part of the national conversation,” he indicated, adding that the show is “aimed” at politically uninformed people “in the middle, if they still exist.”

Fellow co-hosts Joy Behar and Ana Navarro went on to ridicule Trump, accusing him of using fear to motivate his base to vote for him. Behar then did precisely that which she accused Trump of by declaring:

“You know, nothing less than democracy is at stake here! I wonder if people understand the severity of the situation we’re in!”

“Love trumps hate” has apparently been replaced with hate Trump and show no love because this is war as the Democrat ethos. Remember this when you mail in your ballot or enter the voting booth.

Comey, meanwhile, reportedly stated that watching Daniels portray him in the mini-series left him feeling “a bit nauseous” – but apparently for good reasons.

“Usually when you tell an actor that their performance made you nauseous, it’s not a good thing, but in this case it was,” Daniels responded.

As pointed out by NewsBusters, The View is sponsored by Breyers and T-Mobile. If you are interested in letting these two companies know how you feel about them financially supporting such drivel, you can do so at this link and this link.