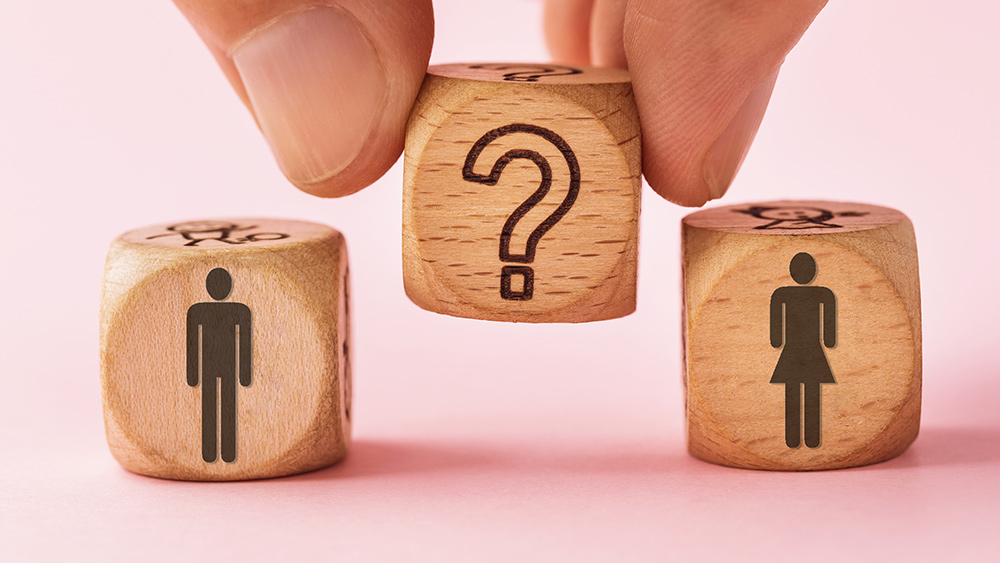 (Natural News) Over the weekend, the Ebb & Flow restaurant in Plano, Tex., held a “Garden of Eden Drag Brunch” that featured a scantily clad drag queen gyrating and pulling up his skirt while singing an absolutely filthy song about “p***y” and oral sex – all in front of young children and their parents.

Clips of the disgusting incident show a morbidly obese women in the background, along with several other women and their children, smiling at and swaying to the grotesque melody while chowing down on their genetically modified (GMO) diner food.

The drag queen, a middle-aged man who is also grossly overweight, put on the sexually charged display as part of an “all ages welcome” LGBT event in celebration of transgenderism and transhumanism, which is all the rage in today’s America. (Related: Texas has a very serious problem with pedophilic drag queen groomers who target children.)

BlazeTV‘s Sara Gonzales, host of “The News and Why It Matters,” made an appearance on Fox News‘ “Tucker Carlson Tonight” to discuss the hideous display of perversion that took place at Ebb & Flow. She described the event as “child abuse.”

The Texas Family Project (TFP) tweeted a video of the segment, along with a cleaned-up clip featuring the drag queen and the perverted song, which you can watch below:

TFP is proud to announce the launch of Defend Our Kids Texas!@SaraGonzalesTX will be leading the initiative to end the sexualization of our children.

Why is Texas being overrun with child groomers, pedophiles, and perverts?

It seems like every other day we are hearing about these kinds of drag queen events, and particularly in Texas. Why is the Lone Star State seemingly being overrun with pedophile perverts who want to corrupt children in this way?

Some Texas lawmakers seem aware of the problem, which is why they are introducing and attempting to pass legislation to ban these kinds of drag queen events at restaurants, libraries, and even schools.

Another recent drag event, also in Texas, involved very young children touching the bulging genitals of drag queens. This is pedophilia and child abuse in every sense (you can watch that disgusting video at this link).

Texas is not the only state in the country that has a pedophile and child grooming problem, of course. In Michigan, for instance, state attorney general Dana Nessel has called for a “drag queen for every school” to ensure that the next generation of Michiganders is fully baptized into the Cult of LGBT.

Many drag queens are child abusers, just to be clear. Back in June, as one example, one of them was arrested and charged with 25 counts of “child pornography.” These are the kinds of people that some American families are now intentionally exposing their children to while gobbling down a meal at the local grease joint.

“I blame women,” wrote one commenter about the transgender and drag queen fetish that has swept America. “Look at these videos, it’s mostly women and their kids.”

“Exactly,” responded another. “Not a single dad in that footage. And the women are expressionless like they’re droids.”

Someone else pointed out that the Bible warned about all of this occurring in the End Times, which is certainly the point we have reached in human history.

“As the Bible says, ‘without natural affection’ to protect their kids,” this person wrote about the types of parents that would bring their children to an obscene drag event.

Want to keep up with the latest news about the drag-ification of America? Visit Transhumanism.news.