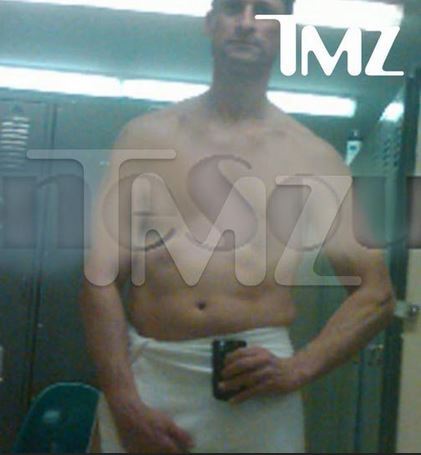 On September 26, 2016, a federal search warrant was obtained for Weiner’s iPhone, iPad, and laptop computer. The FBI obtained these devices the same day. The search warrant authorized the government to search for evidence relating to the following crimes: transmitting obscene material to a minor, sexual exploitation of children, and activities related to child pornography.

We were told that the laptop contained thousands of emails and documents from Hillary’s illegal private server, some of which are top-secret classified information.

But that’s not all.

According to the Department of Justice’s Office of the Inspector General’s report of June 2018, titled “A Review of Various Actions by the Federal Bureau of Investigation and Department of Justice in Advance of the 2016 Election,” on page 294 is this stunning revelation that Weiner’s laptop contains “crime against children”:

Coleman told us that he kept regularly took notes in a journal. Coleman’s notes from October 4 contained the following entry:
(1) Anthony Wiener [sic]
(2) [Unrelated]
(3) Wiener [sic] – texting 15 yo – Sexually Explicit
9/26 – Federal SW – IPhone/IPAD/Laptop
Initial analysis of laptop – thousands emails
Hillary Clinton & Foundation
Crime Against Children
We asked Coleman about these notes and he told us that, given their placement in his notebook, the notes would most likely represent information he was briefed on first thing in the morning by his subordinates in the Criminal Investigative Division. Coleman stated that he may have passed this information to other FBI executives after the morning briefing with the Director, but he could not remember if that occurred here.

The placement of the phrase “Crime Against Children” beneath “Hillary Clinton & Foundation” implies that “crime against children” is by the Clinton Foundation.