Antifa and other thug-like groups with marxist intents on their minds gathered together in Washington, D.C., this past weekend to call for a complete overthrow of the U.S. government.

Oh, and the removal of the president, by whatever means necessary. 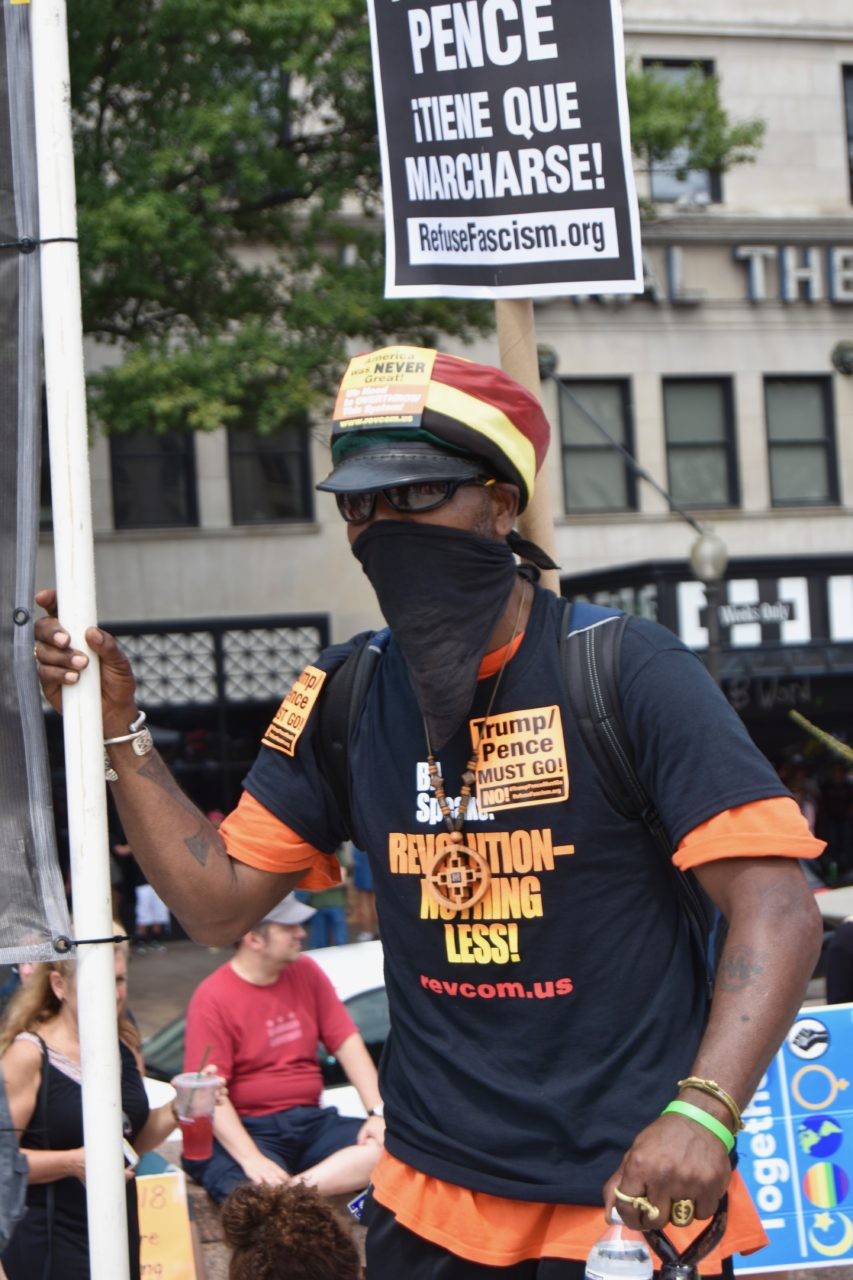 Isn’t it grand how the left defines free speech? Conservatives on Facebook are threatening and hate-filled and must be removed — but groups that gather and call for total anarchy and violent overthrow of the government are simply exercising their First Amendment rights? 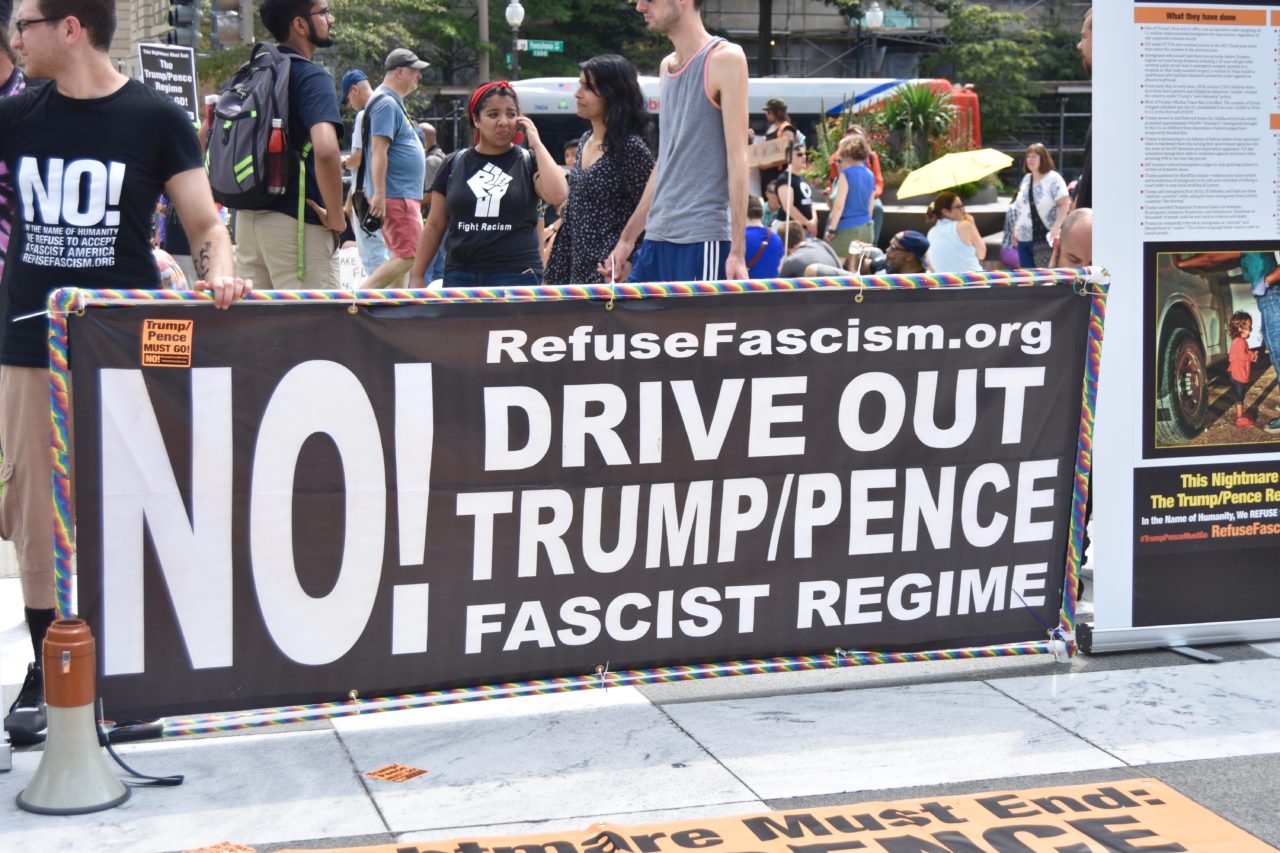 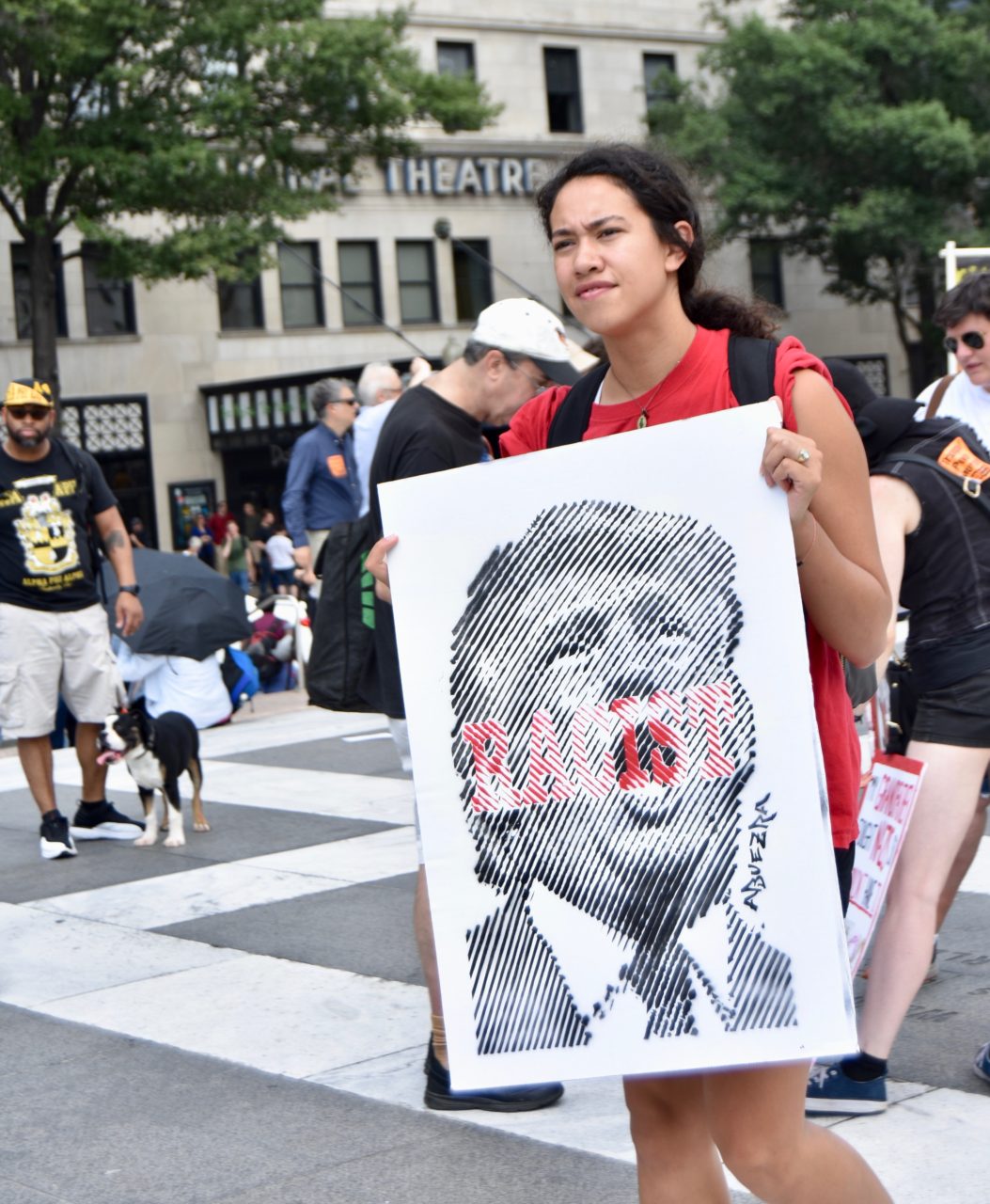 One woman carried a sign bearing the image of former President Barack Obama with words from his farewell address: “Show up. Dive in. Stay at it.” 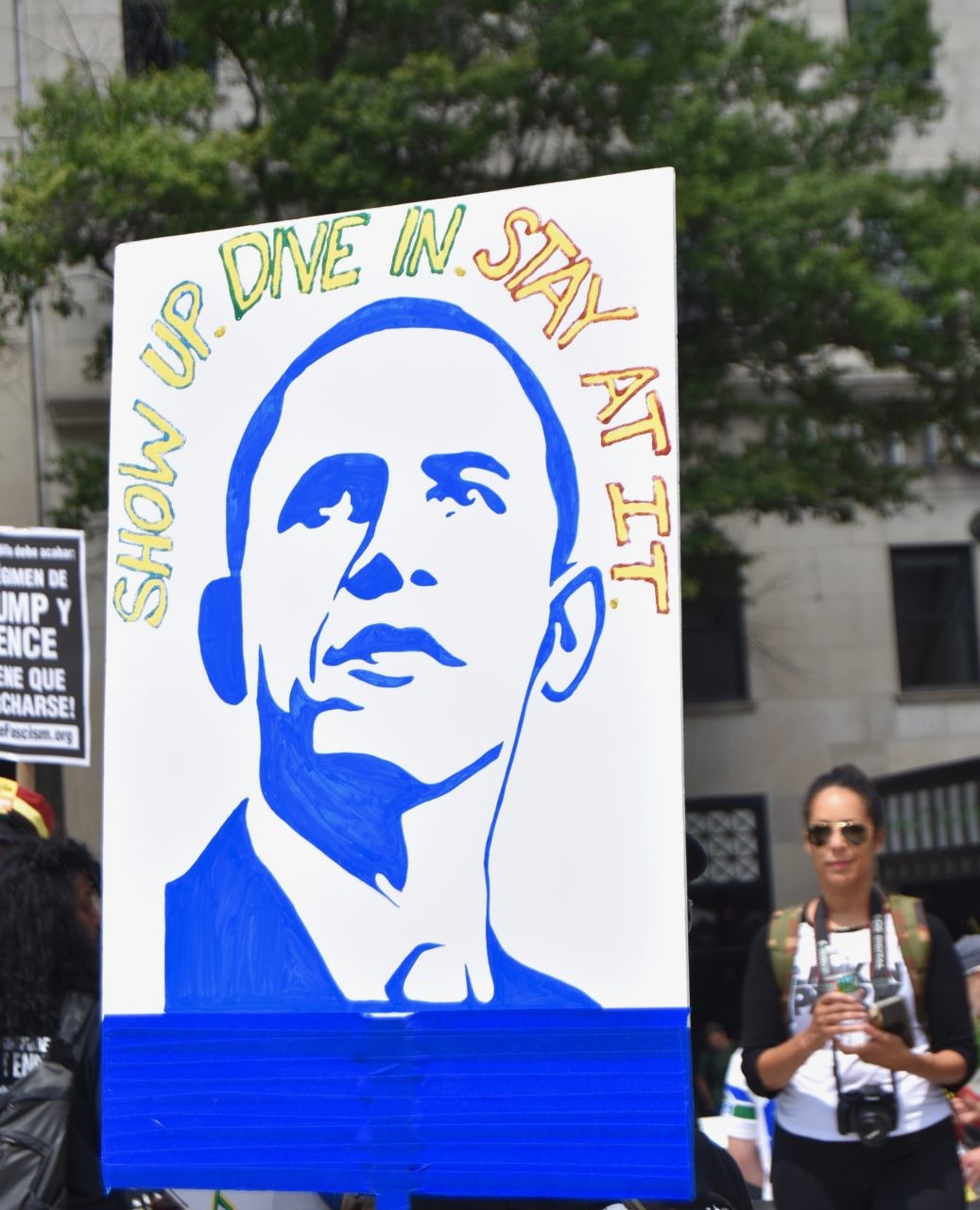 Speakers addressed the crowd of a couple of hundred people on topics ranging from police brutality to affordable housing. One woman told the crowd that the only job some people can get is selling drugs. 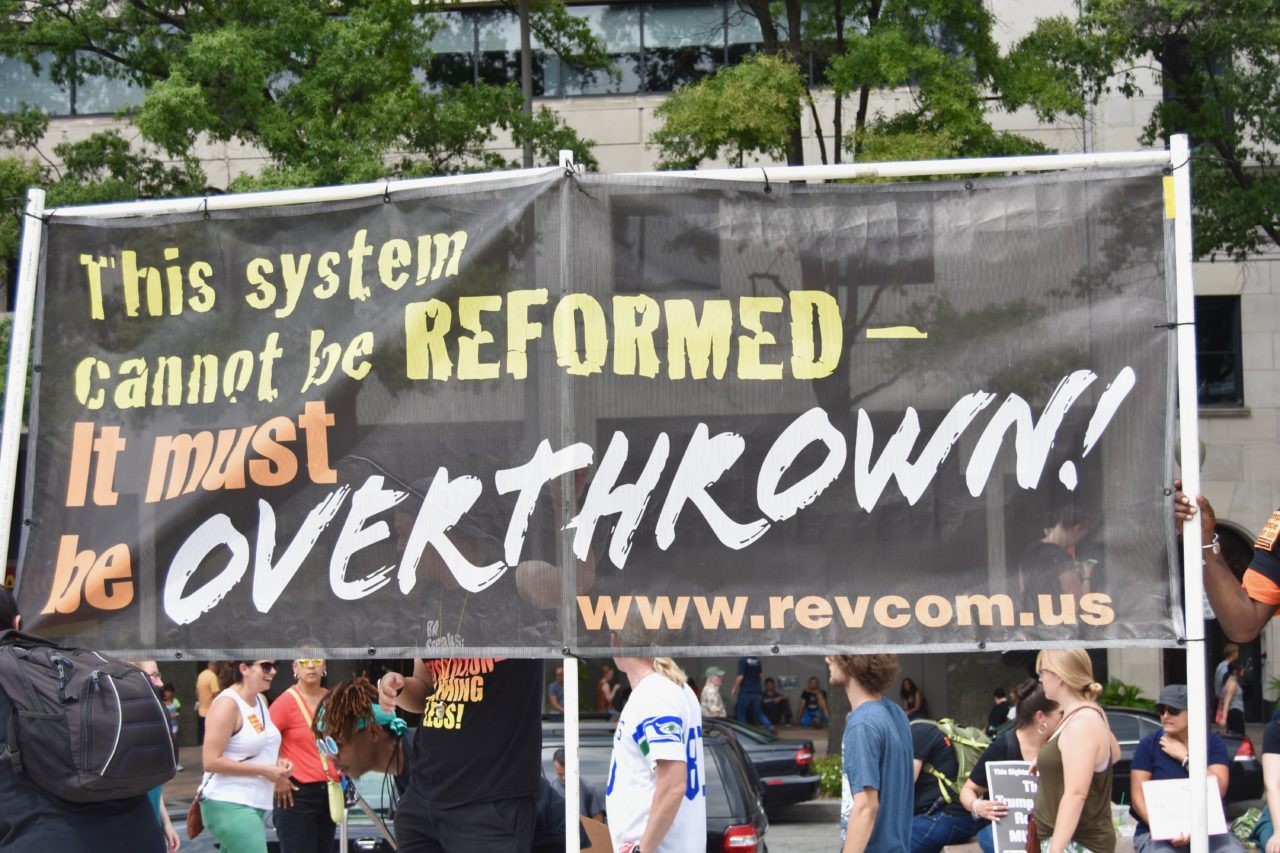 The group planned to walk from Freedom Plaza to Lafayette Park where the National Park Service has given them a permit to counter-protest the Unite the Right 2 protest permitted to also take place in the park on Sunday. 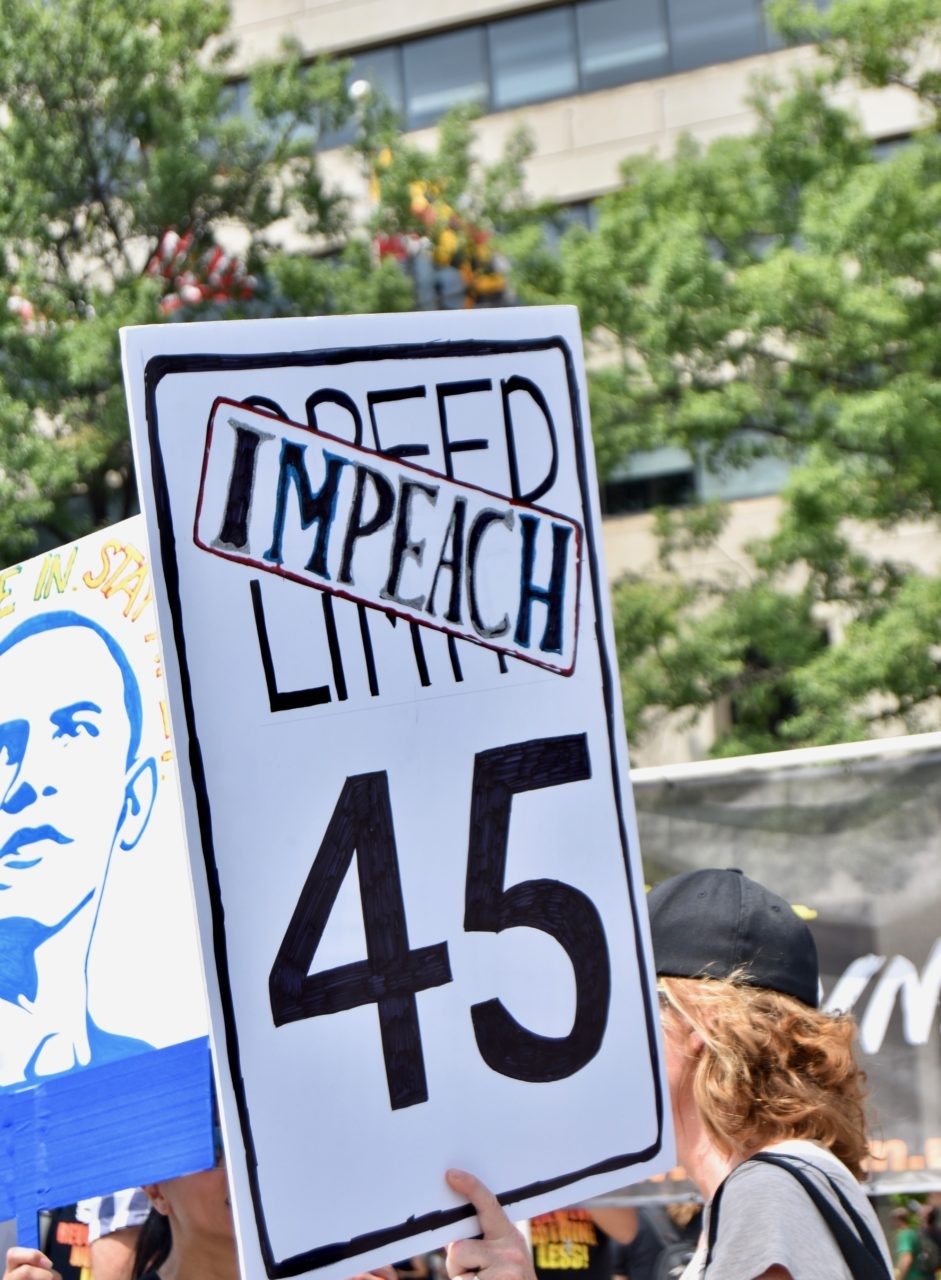 The park service, however, does not have jurisdiction on D.C. streets, which is controlled by the Metropolitan Police Department.