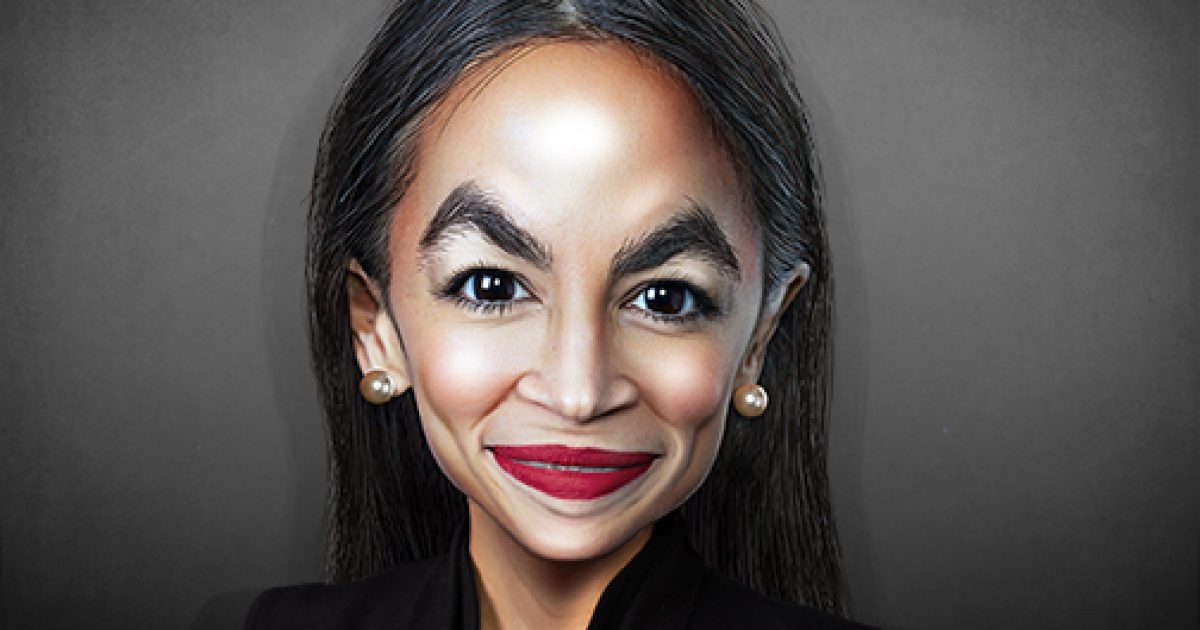 It looks like there might be a wealthy mystery donor worth over $200 million that is willing to possibly back challengers to New York Rep. Alexandria Ocasio-Cortez for her current seat in Congress, according to the New York Post.

Her terrible showing in Congress has apparently worked up at least three challengers already who are Republicans.

Just three months after taking office, the Democratic socialist congresswoman’s challengers include an Egyptian American journalist, who has already tossed her hat in the ring, and an NYPD cop-turned-high school civics teacher and conservative talk radio producer, both of whom are seriously exploring a run against her.

And the fledgling challengers could get help from a wealthy New Yorker committed to backing an Ocasio-Cortez opponent, a GOP big said.

“There’s definitely national energy and money on this race,” Bronx Republican chairman Mike Rendino told The Post, adding that he has been in touch with a mega-bucks donor hell-bent on getting AOC tossed.

Rendino wouldn’t divulge the donor’s name but said the individual is “worth over $200 million, plus [has] connections to raise money in Manhattan.”

“We need to put individuals forward and make the incumbent work for re-election,” Doherty said.

The three potential contenders agree on one thing: They believe Ocasio-Cortez has neglected her district, which encompasses a northeast section of the Bronx including Throgs Neck and Parkchester and a northwest portion of Queens including Jackson Heights and College Point.

Apparently, it took the puppet, Ocasio-Cortez, two months to even open an office in Queens and she is more interested in promoting herself than she obviously is in representing the people that elected her.

“She completely ignores the people in this district,” medical writer Ruth Papazian, 61, told The Post during an interview at the homestyle Italian eatery Patricia’s of Morris Park.

“I’ve lived here my whole life,” said Papazian. “I know the heart and soul of this community. The people here have scratched and clawed their way into the middle class, and they’re not about to be impoverished with the high taxes it will take to make the Green New Deal and Medicare for all.”

According to former Gov. Pataki deputy, Tom Doherty, who is a Republican challenger to Ocasio-Cortez, “We need to put individuals forward and make the incumbent work for re-election.”

AOC won the 14th Congressional District with over 78% of the vote, while Hillary Clinton had 57% in 2016, however a recent Siena College Poll found that while 52% of AOC’s constituents view her favorably, just 33% backed her opposition to Amazon bringing a second headquarters to Queens, and just 41% support her Green New Deal.

“She’s only interested in a national platform, and we need local representation,” says former NYPD Officer John Cummings. The 58-year-old who now teaches US government at St. Raymond High School for Boys in Parkchester is considering a run against the Democratic Socialist. Cummings acknowledges that “it’s a difficult road because this is a heavily Democratic district.”

Her other potential challenger – Mark Levin producer Rich Valdes joked that Ocasio-Cortez’s initials could stand for “ambition over constituents.” The 40-year-old launched an exploratory committee in February, meeting with Republican clubs in the Bronx and Queens.

“They’re really, really kind of discouraged at the fact that she was elected on this platform of representing the district because she ran against [former Rep. Joe] Crowley, positing him as being no-show, and she’d turned out to be very much the same way a no-show person,” said Valdes.

It’s amazing that overall, America no longer elects people based on their morality and ideology, but upon looks and money. Sadly, that’s what people continue to think will make America great.

It’s actually the exact opposite of what made us great in the first place, but with the airhead ideas coming out of the mouth of AOC, one can only be happy that she is at least being challenged.