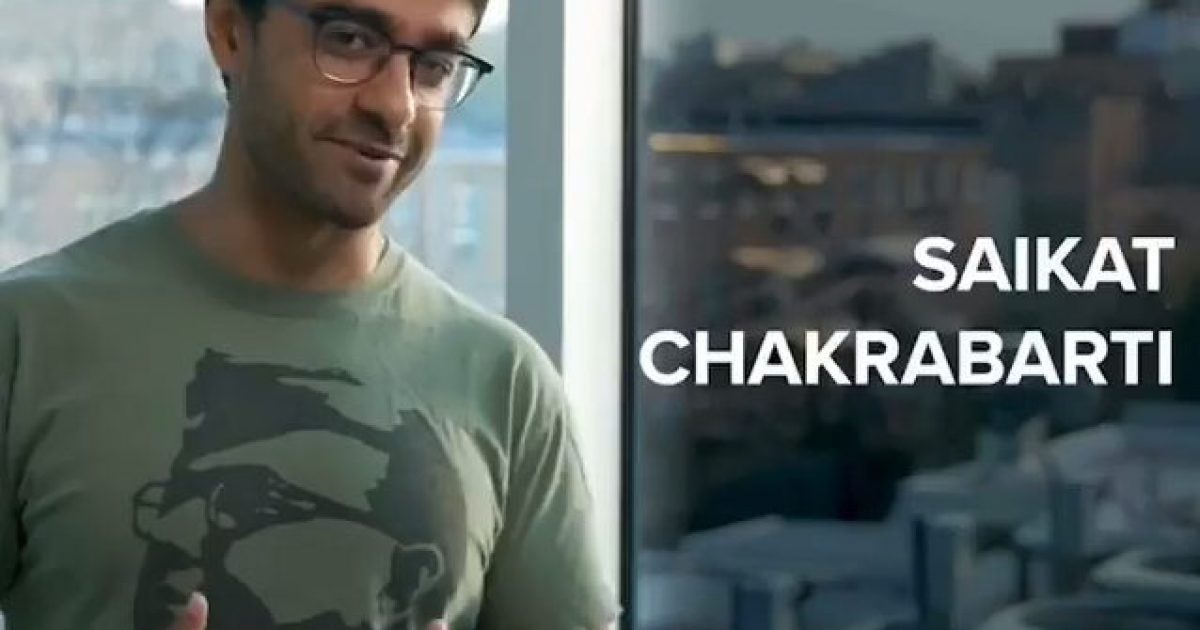 NOT unlike the great Houdini, Alexandria Ocasio-Cortez, AKA “AOC”, magically appeared on the political landscape – just in time to unseat Rep. Crowley in New York’s 14th Congressional District. After having served twenty years in the House of Representatives, now you see him, now you don’t. Gone. Poof-like.

MEANWHILE, no one in the left-stream, fake news industrial complex has bothered to ask: Where in the hell did she come from? Alas, other than their so-called reporting via assorted puff pieces and hagiographies (mind you, through what she parroted to her fawning media flock), none of her murky backgrounder even comes close to explaining her meteoric rise to fame, as she catapults into the stratosphere!

IN reality, as some may have heard, she was plucked from her last job onto the national stage, yes, when she was known as “Sandy the bartender!” Happenstance? Again, why? And, how did this inglorious feat of magic and fortuitous luck transpire, transforming her into the darling of all socialist spitfires?

SPEAKING of magical happenings, just take a listen, then, hear her regurgitate the EXACT words/phrases mouthed by her handlers! Say whaaat?? To wit, the “mystery” of how she came to be where she is will be solved. Even so, it is way worse….way more nefarious…..than one dares to imagine.

Freshman U.S. Rep. Alexandria Ocasio-Cortez, D-N.Y., is a “puppet congresswoman,” and “the people controlling her are very dangerous.”

But the first-hand evidence is there for anyone to see, he contends in a video produced under his Mr Reagan moniker.

“Alexandria Ocasio-Cortez is not really the congresswoman of New York’s 14th Congressional District,” he says provocatively as he opens the video. “She is essentially an actress. She’s merely playing the part of a New York congresswoman.”

Freshman U.S. Rep. Alexandria Ocasio-Cortez, D-N.Y., is a “puppet congresswoman,” and “the people controlling her are very dangerous.”

Kohls explains that in 2017, a progressive group that formed in response to Trump’s election called the Justice Democrats held “auditions” for potential congressional candidates to run on their platform.

As evidence, he runs a clip from a Justice Democrats video.

Ocasio-Cortez herself, in another video, says her brother nominated her.

“My brother told me that he had sent my nomination in the summer, but I was, like, literally working out of a restaurant then. And I was like, there’s no way,” she says.

Justice Democrats, on its website, says it aims to reform the Democratic Party by running “a unified campaign to replace every corporate-backed member of Congress.”

In a feature on the group, the New York Times noted that in 2018, Justice Democrats endorsed 78 candidates and recruited 12 to run for office.

Of those 12, Ocasio-Cortez was the only one who won her general election.

However, six other endorsed candidates won, and among them are two other freshman House members who have joined Ocasio-Cortez in challenging the power of House Speaker Nancy Pelosi: Muslim Reps. Rashida Tlaib of Michigan and Ilhan Omar of Minnesota.

Last week, their power was demonstrated when a House Democratic Party resolution originally intended to reprimand Omar for anti-Semitic remarks was watered down. Before it went to a vote, Omar’s name was omitted and a long list of other forms of bigotry were added.

Ocasio-Cortez and her former chief of staff, Saikat Chakrabarti, one of the founders of Justice Democrats, are the targets of a Federal Elections Commission complaint by the National Legal and Policy Center alleging violations of campaign-finance laws.

AS outrageous sounding as all this is, Americans must not veer away from the clear and convincing evidence contained within “The Brains Behind AOC.” Incontrovertibly, her mirroring of the EXACT words of her puppeteers is as plain as the nose on one’s face. That obvious.

MOST significantly, “AOC’s” handlers are HIGHLY dangerous revolutionaries, whose “inspiration” comes from mass murderers! And it is in their twisted quest to grab power and total control that the ends justifies the means. As such, pay attentive heed to the video’s backgrounders re the following suspects, among others.

PATRIOTS, if anything, internalize this: “AOC’s” puppeteers are the worst of the worst, that is, if freedom and liberty are to remain cherished principles and intact in America. Know this too: If America falls, so too will Israel; the twin pillars of western civilization. The rest of the west will follow.

INCONTESTABLY, they are NOT bit players, nor are they fringe actors. They are, in both words and deeds, very BAD, highly-connected, and well-funded revolutionaries. It is what it is.

AND the very fact that “AOC” is making inroads ala a trajectory which would make a stable of Mafioso kingpins envious – as they operate 24/7 with a religious fervor that only “true believers” of a revolutionary cause, via upheaval and more, can muster – it must be shouted from the rooftops: They view conservatives, who adhere to the Constitution and love/admire America, as sub-human! Extrapolate from there as to what awaits, that is, if patriots don’t push back with massive force!! Whatever it takes.

BUT never forget this too: None of the above would make a dent without the decades-long undermining from Soros’ hydra-like spears, currently, under the sway of so-called “justice” seekers – in reality, dangerous commiecrats of one variation or another.

AS is said, truth is stranger than fiction. Perilously so.

(Per the reference within, behold Chakrabarti’s “in-your-face” t-shirt – imprinted with the actual ! image of his idol, Subhas Chandra Bose!)