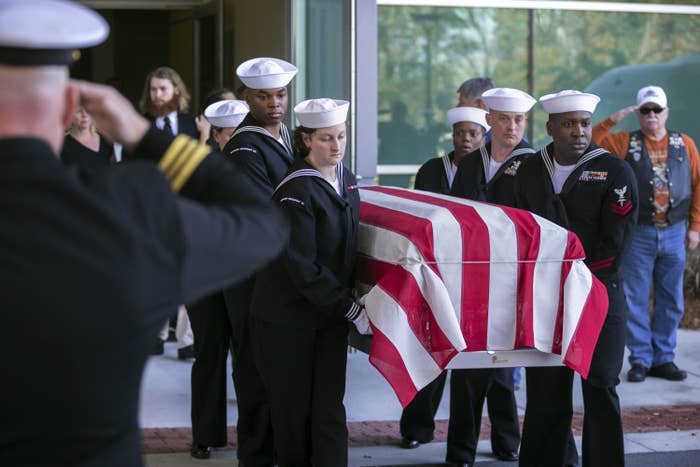 It blocks anyone from unlocking an Apple iPhone without the password. Pretty cool when you want to keep the “Man” out of your business, right? I like it and think everyone should have similar protections in a world where the government is lurking over our shoulders. We saw how dishonest the intelligence agencies are, how they lied to congress about listening in on our conversations and reading our emails. Where does it end?

Why should we give the feds, the state, or local government access to our private information stored on our smartphones?

Well, there is this case in Pensacola, Florida…the case involving the Saudi flight student who killed three American sailors and wounded eight other people. He is dead too, and before he expired he managed to put a bullet through one of his two iPhones. The second phone was also damaged, but the tech guys managed to put everything back together on both of them.

Big Brother is Watching Your Firearms

The investigators know the Saudi terrorist made one phone call before he began his attack. They want to know to whom it was made, and what other contacts might be in these two phones. If there are others out there, the FBI would like to round them up before they strike again. Simple…right?

Busted by a Computer Glitch: Thunburg’s Father Caught Posting on Facebook, Pretending to be Greta

Attorney General Wray has secured a warrant for the information on the terrorists’ phones, but no one has the ability to unlock them. Apple refuses to even offer any assistance despite the court order. Is this a reasonable position to take? The Feds aren’t demanding (yet) a back door into everyone’s iPhones. So why won’t Apple cooperate?

When asked if the Justice Department was going to sue Apple to unlock the phones, the Attorney General refused to comment on his intentions.

What do you think? Is this the camel’s nose in the tent, or is this a special circumstance where Apple should surrender and unlock the phones?