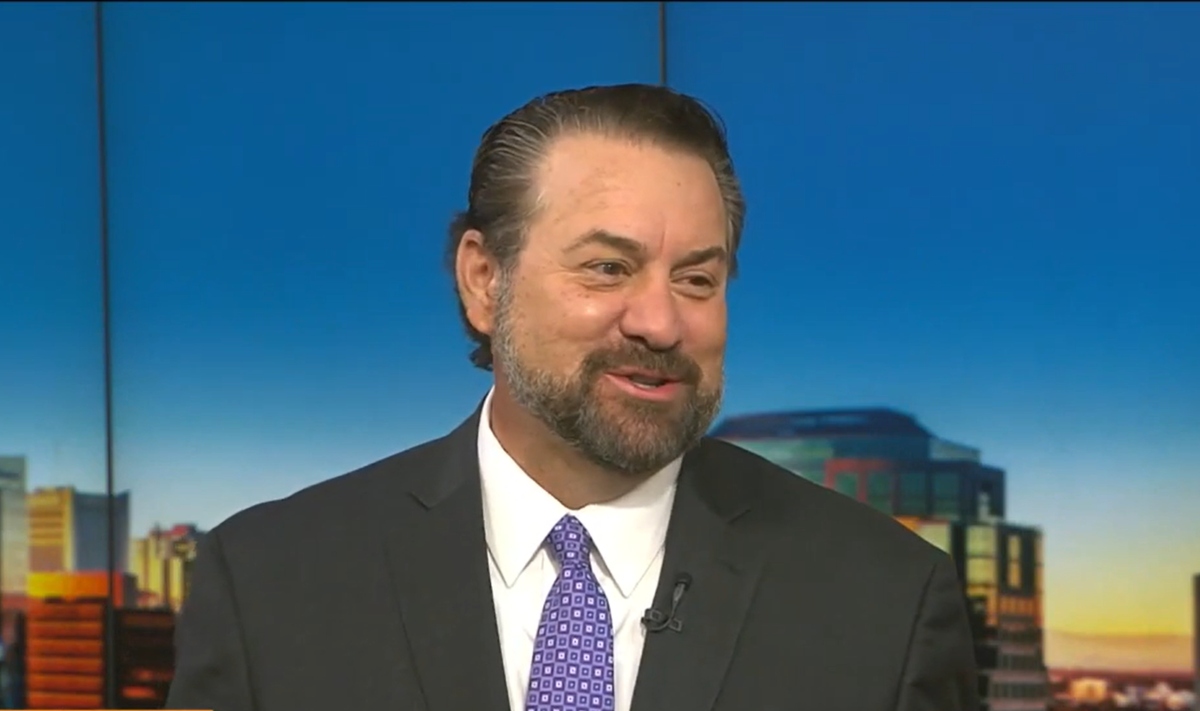 (Natural News) It’s been nearly 18 months since the most dishonest, obviously stolen election in the history of our nation and there has not been one person held criminally responsible.

But that may be about to change.

Arizona Attorney General Mark Brnovich has sent notice to the president of the state Senate, Karen Fann, with his finding in an interim report pertaining to a forensic ballot audit conducted in the months after the election in Maricopa County, and in his report, he has called for criminal prosecutions, according to 100 Percent Fed Up.

“In addition, the Attorney General’s Election Integrity Unit (EIU) has received and is reviewing additional complaints alleging election failures and potential misconduct that occurred in 2020,” the letter continued.

“Our team of EIU investigators and attorneys has now collectively spent thousands of hours reviewing the Senate’s audit reports and other complaints, conducting interviews, and analyzing Maricopa County’s election system and processes,” Brnovich explained, adding that the investigators have determined that there were “serious vulnerabilities” that “must be addressed” in the state’s most populous county, which encompasses Phoenix.

In Brnovich’s letter to Fann, he said that the EIU has talked to individuals who committed voter fraud, saying that “they have been or will be prosecuted” for “various election crimes,” but because investigations are ongoing, he added that he can’t reveal any more specifics about the criminal and civil probes.

According to the report, in Maricopa County alone, there were 206,648 early ballot affidavits — an average of 4.6 seconds per signature — which left the system extremely vulnerable to error fraud and problems with adequate oversight including signature verification.

Another change that Brnovich is recommending: Because the EIU had difficulty in obtaining election records in a timely manner from Maricopa County, he recommends that the state legislature pass a measure to facilitate the immediate transfer of election records from counties to the attorney general’s office when they are requested.

The report goes on to recommend as well that current statutes be amended to mandate that anyone voting early must also provide an ID before being allowed to cast a ballot. It also states that lawmakers should enhance requirements for verifying signatures.

Investigators also uncovered substantial problems with transporting ballots from drop boxes to county facilities where they are counted. The report claims that there were between 100,000 and 200,000 ballots transported without first establishing a proper chain of custody. Also, the report states that there are currently no ballot protection measures in place for a chain of custody ahead of the 2022 elections in November.

Trump spokeswoman Liz Harrington tweeted about the lack of chain of custody for hundreds of thousands of ballots in Arizona — which Trump ‘lost’ by only 10,457 votes in 2020.

Brnovich wants to ensure the current law that went into effect on Sept 29, 2021, which makes it unlawful to use private or non-governmental grant money to prepare, administer or conduct elections in AZ, is being enforced,” 100 Percent Fed Up noted.

“The report found that almost $8 million in private, non-governmental grant money was given to targeted counties (Democrat strongholds) under the direction of Democrat Secretary of State Katie Hobbs in the 2020 election. The AZ AG promised to continue their investigation into where that money was spent in the 2020 election, saying their initial review “raises serious questions about where that money was spent,” the outlet continued.

If states where cheating did, in fact, occur do not fix — and then enforce — their election laws, we will never have another free and fair election again, and our country will collapse. It’s that simple.