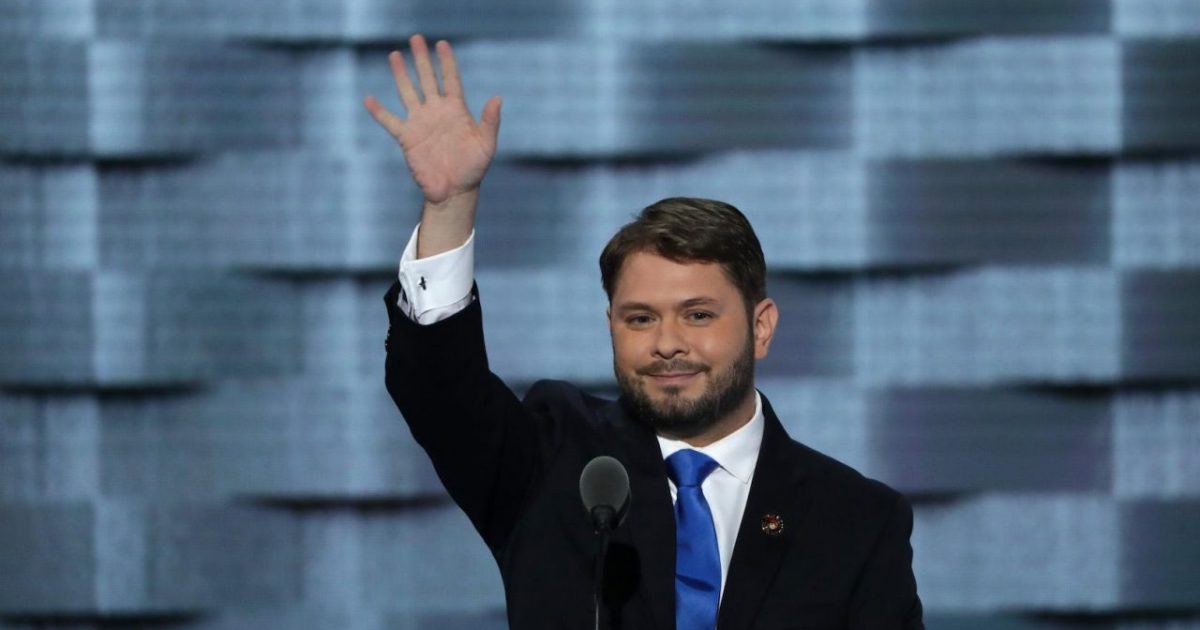 Democrat Representative Ruben Gallego (AZ) issued what can only be taken as a threat against Immigration and Customs Enforcement agents as he warned them that they “will not be safe” from future punishment for being involved in “illegal” deportations when President Trump is no longer in office.

Granted, there have been illegal actions by ICE agents in how they have attempted to make arrests in the past. A case in point is from Oregon in 2017 that made the news, where ICE agents, without a warrant, enter a house without permission and arrested a man for allegedly being here illegally and then being forced to release him hours later.

These thugs should be facing punishment for their illegal activity, but what the congressman is referencing is not this.

Rep. Gallego is referencing actual deportation, which is not determined by ICE, but via the courts. They are merely carrying out the ruling of the courts in the matter.

A Democratic lawmaker issued a startling warning to government officials involved in “illegal” deportations that they “will not be safe” from future punishment when Donald Trump is no longer president.

“If you are a US government official and you are deporting Americans be warned,” Arizona Democratic Rep. Ruben Gallego tweeted early Thursday. “When the worm turns you will not be safe because you were just following orders. You do not have to take part in illegal acts ordered by this President’s administration.”

Chris Crane, the president of the National ICE Council, which represents thousands of ICE employees, accused Gallego of inciting violence against them as they “enforce the nation’s laws and keep our communities safe.”

“It should be frightening to every American that a sitting member of Congress would threaten the safety of any person and their family, and incite the public to take acts of violence against them, let alone the lives of those whose job it is to protect us and keep us safe,” Crane said in a statement.

If you are a US government official and you are deporting Americans be warned. When the worm turns you will not be safe because you were just following orders. You do not have to take part in illegal acts ordered by this President's administration. https://t.co/BLq48HRkbH

That’s just the thing, isn’t it? As far as I know, ICE has not deported “Americans,” ie US citizens. They have been deporting those who are in the US illegally.

This guy is a real charmer. He sounds just like the psychopaths on Twitter who get on there and issue assassination threats against presidents they don’t like. Make no mistake, this is a threat.

But hey, don’t worry, Rep. Gallego and his Socialist and Communist Democrat comrades have been all too happy to defend illegal aliens in the country, as well as Muslim jihadis, Communists and other anti-Americans in the past.

The people that those like Rep. Gallego and others won’t defend and come to the aide of are the American people. Go figure.